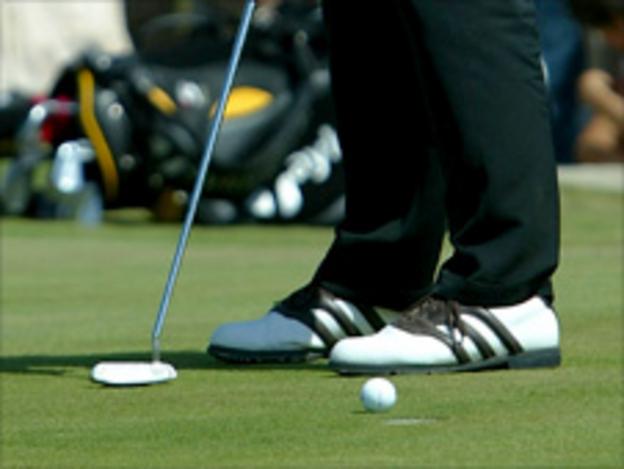 Cutler beat Gary McDermott of County Sligo 2&1 in the last four, having seen off Barry Anderson of Co Sligo at the 19th hole in his quarter-final.

Dunbar beat Niall Gorey of Muskerry 4&3 in his semi-final after beating Stephen Walsh of UCD 3&2 in the last eight.