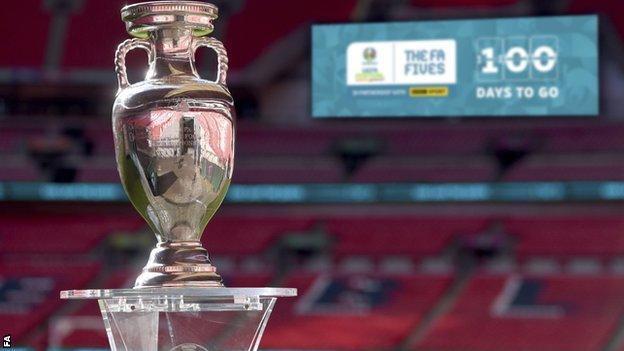 The FA Fives has been postponed, following Uefa's announcement that Euro 2020 will not take place this summer, and all grassroots football being suspended for the foreseeable future,

The FA Fives was planned to be a big five-a-side football festival, and an integral part of the build-up to Euro 2020.

It is funded by the Department for Digital, Culture, Media & Sport (DCMS) through Sport England and promoted in partnership with BBC Sport.

The FA will continue to work closely with Uefa, DCMS and the BBC to assess next steps, but it is hoped that the FA Fives can be rescheduled in line with the tournament.

Further information and updates will be provided when possible.