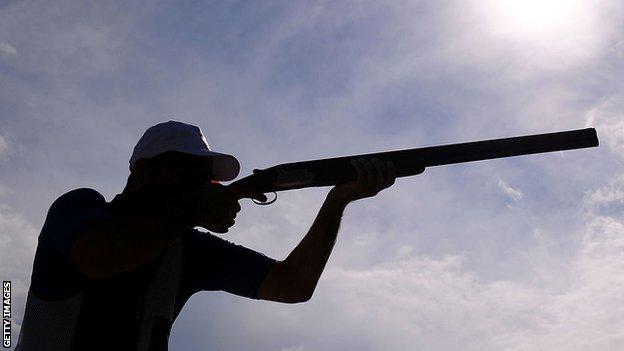 Shooting has been an Olympic sport since the first modern games in 1896 and has a history of providing intrigue and drama.

And with a vast array of disciplines, encompassing various guns, targets and distances, maybe you should pull the trigger and give shooting a try?

Shooting is a tense sport that requires immense reserves of skill, concentration and nerve. Strength, stamina, hand-eye coordination and fine motor skills are all improved by taking part.

As shooting events rely on mental power, people of all ages can compete against each other on equal terms. British Shooting's find a club section is the best place to start.

A gun for everybody

British Shooting supports the This Girl Can campaign, and a number of all-girl clubs throughout Britain, while The Shotgun and Chelsea Bun Club combine the twin principles of shooting and cake to appeal to beginners!

According to British Shooting, disabled people currently make up 25% of recreational shooters - a number that they are committed to increasing further.

Due to the wide range of guns available for use, there is no real age limit on when people can start shooting. British Shooting has more information available.

And, as strength isn't important, if you're good enough you'll be able to compete at whatever level your skill warrants.