Take a look at the cars that will grace the grid this season as Formula 1 prepares for the opening race of the season in Melbourne, Australia, 15-17 March. 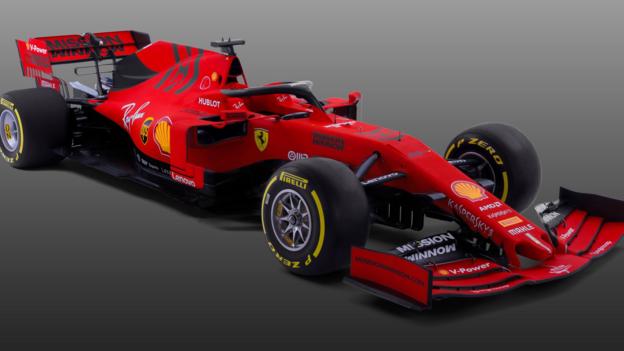 Ferrari have named their new car the SF90 to celebrate the Scuderia's 90th anniversary this year. 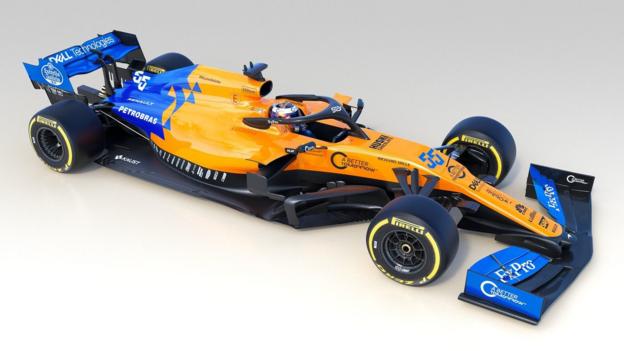 The McLaren MCL34 will be driven by their new driver line-up of British teenager Lando Norris and Carlos Sainz, who joins from Renault. 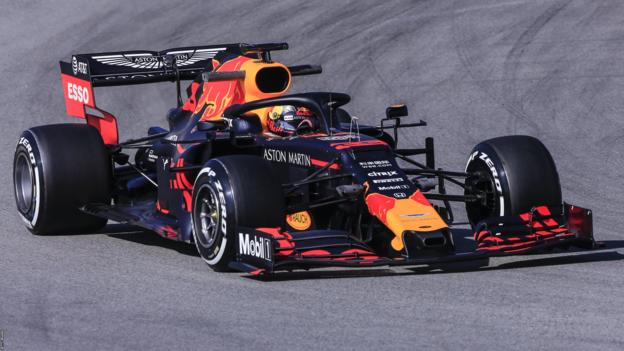 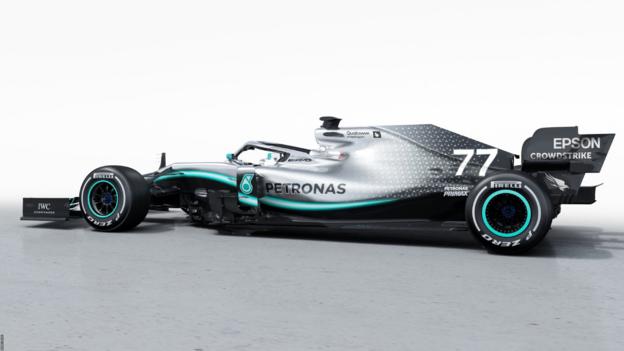 Lewis Hamilton will be driving a Mercedes car that has been 16 months in the planning. 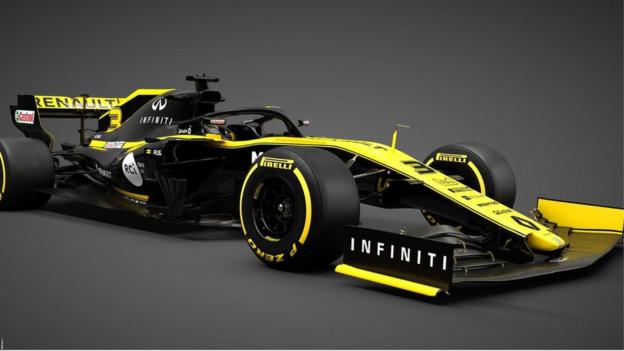 Renault hope their black-and-yellow RS19 can help them break into the top three in the constructors' championship. 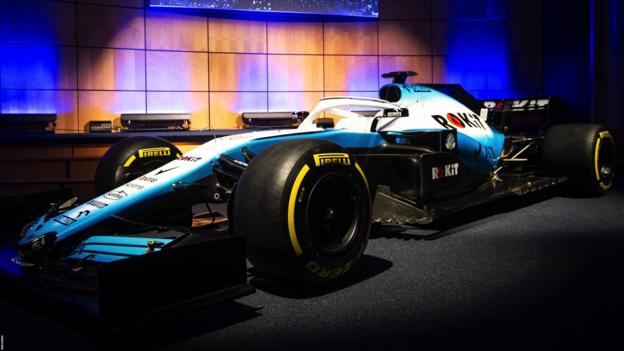 Williams have opted to get rid of their traditional navy-and-white colour scheme, instead choosing a snazzy sky-blue-and-white look. 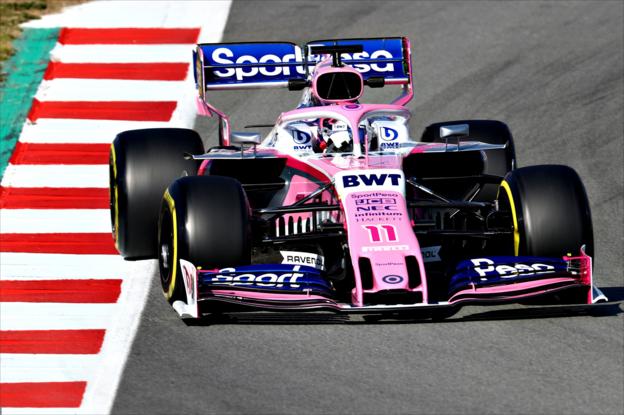 Racing Point have set the ambitious target of getting to the "very top" of Formula 1. 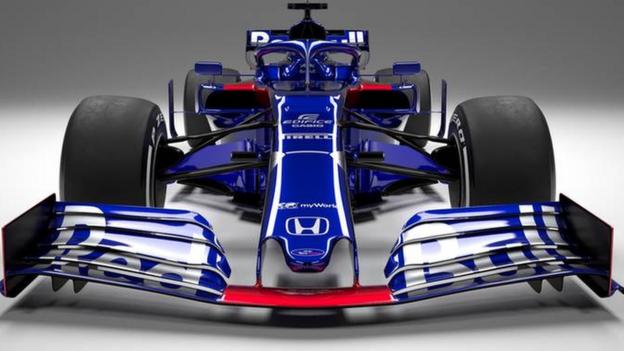 The Toro Rosso STR14 features a lot of parts bought from Red Bull. 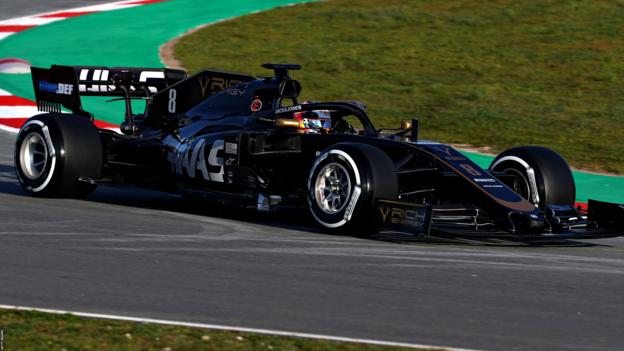 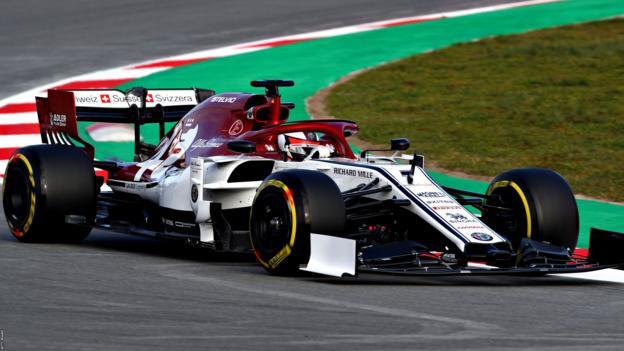 Alfa Romeo Racing unveiled their new car on the first day of testing at Circuit de Catalunya in Barcelona.