Fernando Alonso waves goodbye to Formula 1 after 17 years in the sport. Andrew Benson looks back at the two-time world champion's high and lows in a five-part special series.

Part one - Lewis Hamilton, Ron Dennis & downhill at McLaren in 2007

At look at when it all started to go wrong at McLaren in 2007. Read here. 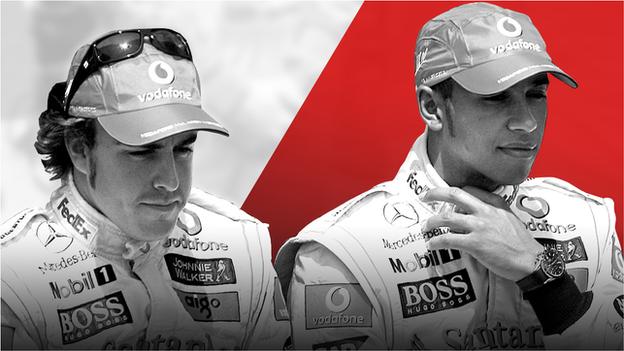 The moment of madness in Hungary when Fernando Alonso held up Lewis Hamilton - and the rest of his career. Read here. 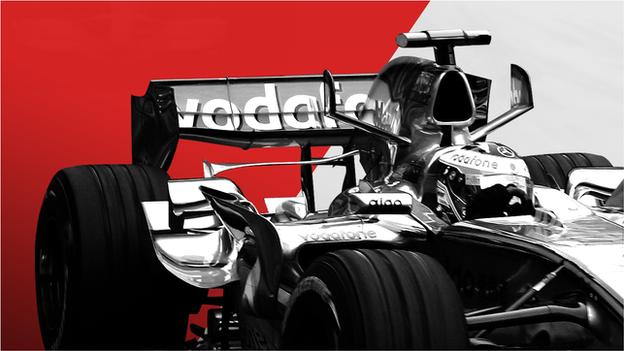 Part three - The Ferrari years and the championships that got away

Ferrari offers a new lease of life and a chance to become a legend at the Italian team - but what went wrong? Read here. 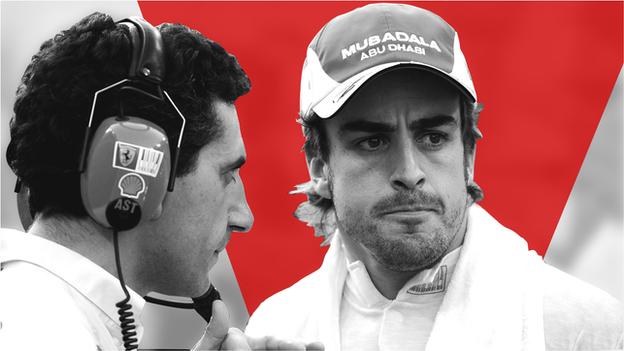 Hell hath no fury like a Ferrari driver scorned when the prancing horse's head is turned by a new suitor. Read here. 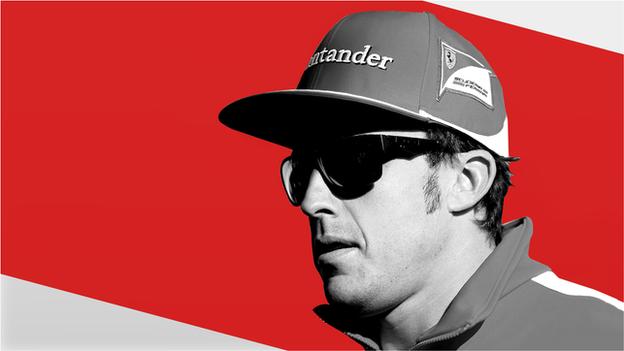 Anecdotes of excellence on a man, and a driver, whom Formula 1 will miss. Read here. 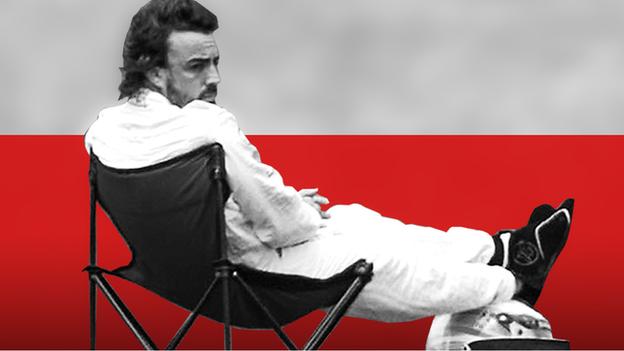