In a country where they say anyone can make it, a young man from Stevenage stands on the brink of greatness this weekend.

After Lewis Hamilton banked his ninth win of the season at the Japanese Grand Prix, the champagne corks could well be popped in earnest in America come Sunday night.

The Mercedes driver will win his fifth world title if he takes the chequered flag in Austin and rival Sebastian Vettel finishes in third place or lower. Even if Hamilton does not win at the Circuit of the Americas, he will be champion if he outscores the Ferrari driver by eight points.

And a quick check of the form guide reveals that betting against a Hamilton win would be unwise.

Of the six grands prix held in Texas, the Briton has won five, including four on the bounce between 2014 and 2017. The inaugural race at the Circuit of the Americas, held in 2012, was also the stage for Hamilton's final win for McLaren.

The 2013 race stands as Hamilton's only Austin failure, the plaudits that day instead going to Vettel, whose win was his eighth in succession - breaking the record for consecutive victories he had shared with Michael Schumacher and Alberto Ascari.

Fast forward to the present day and those glory days of four title wins in a row are but a distant memory for Vettel, who finds himself facing another year without silverware.

The Ferrari driver needs basic team tactics and his own concentration to be on point if he is to stand any chance of rejoining the title fight this weekend, but even if everything goes smoothly for the Prancing Horse, the imperious Hamilton will take some stopping.

Austin has been the host of the United States Grand Prix since 2012.

Before then, the race bounced around different venues like a star-spangled beach ball.

In total, nine circuits have hosted the event since the world championship began in 1950.

Spoiler alert: three of the venues were featured in the same season in 1982.

Five minutes are on the clock.

How many venues can you name? 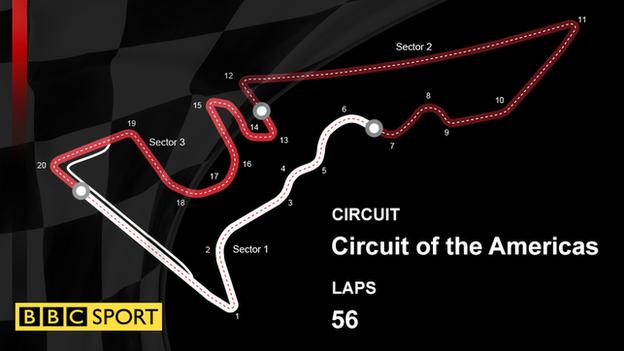 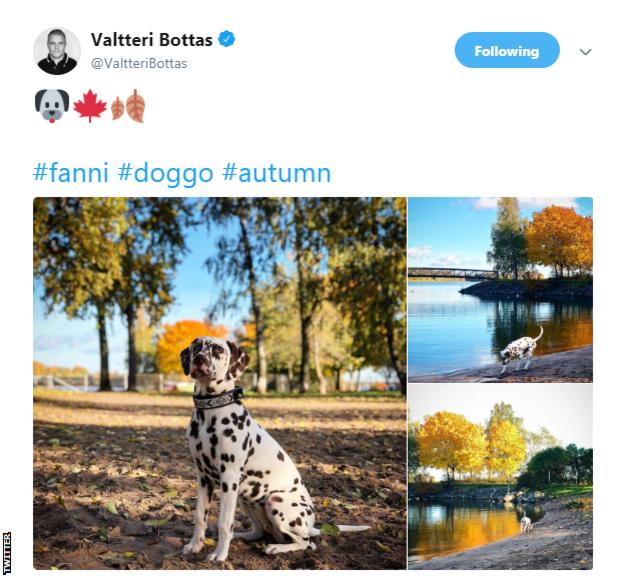 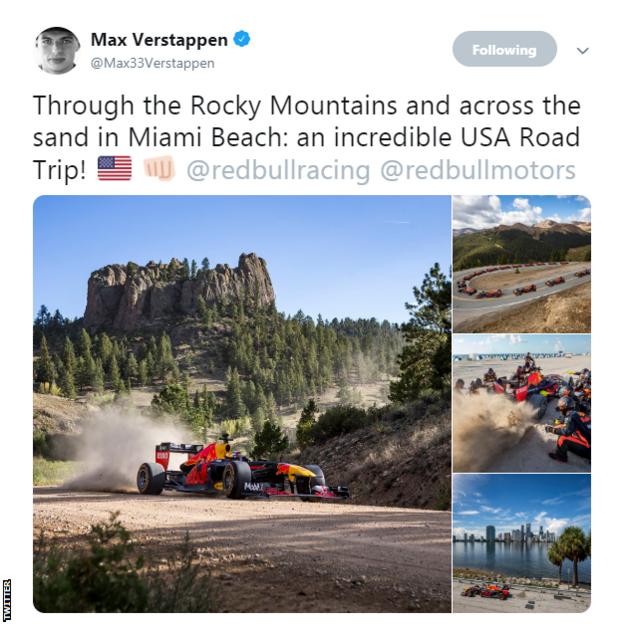 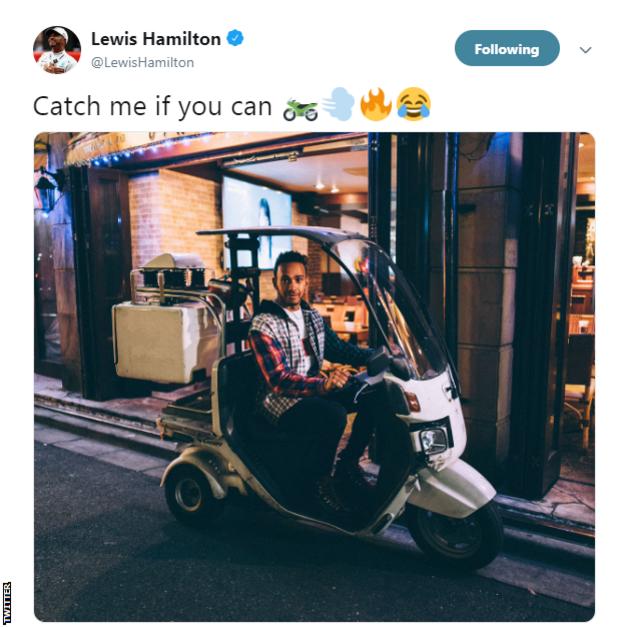