Can the roar of a crowd carry a competitor over the finish line to victory?

It's an interesting question, one which only a handful of the greatest sportsmen and women can truly answer.

Lewis Hamilton has certainly benefited from the wave of emotion the British Grand Prix fans have provided over the years.

"There is no other driver on the grid that gets what I get here [Silverstone] at any other grand prix and that is something really special," he said after a record-equalling fifth pole position at the circuit last year.

'Something really special' is Hamilton's forte on home soil. None more so than his wet-weather masterclass in 2008.

A then 23-year-old Hamilton only qualified in fourth for the race; his McLaren darted over the gravel on the first of two final qualifying runs, to the despair of the team garage.

In what should now be renamed the 'aquaplaning grand prix', race day saw one car after another spin out of control. The Force India of Adrian Sutil glided across the track like a paper aeroplane.

But where others falter, the greats succeed. Hamilton's natural ability to manage the difficult conditions was showcased in all its glory as he weaved his way through the soggy mayhem.

There was a perfect tyre strategy, a glorious overtake on team-mate Heikki Kovalainen at Stowe and a 60-second advantage over the rest of the field come the chequered flag, giving the grandstands arguably the best Silverstone race of all time.

One win has now become five for the Mercedes man, bringing him level with Alain Prost and fellow countryman Jim Clark on the roll of honour.

Seal a fifth Silverstone victory in a row this weekend and win number six overall will cement the boy from Stevenage as the all-time great of the British Grand Prix.

Mercedes should dominate this weekend, but they come into the race reeling from a nightmare in Austria, which saw no points scored as both cars retired. Strategy errors, worn-out tyres and both cars suffering failures led Hamilton to label Spielberg "the worst race I can remember for a very, very long time".

As Formula 1's first triple-header comes to a close, can the roar of Silverstone restore Hamilton's pursuit of racing greatness?

For every winner, there are runners-up who clap in appreciation alongside them on the podium.

Lewis Hamilton could become king of Silverstone on Sunday if he wins a record sixth British Grand Prix.

Eight drivers have joined in the celebrations either side of the four-time world champion, but do you remember who they were?

There are three minutes on the clock to name the second and third-placed drivers in Hamilton's five victories from 2008 to 2017.

How many drivers can you name?

Previously in F1... round nine... Austria 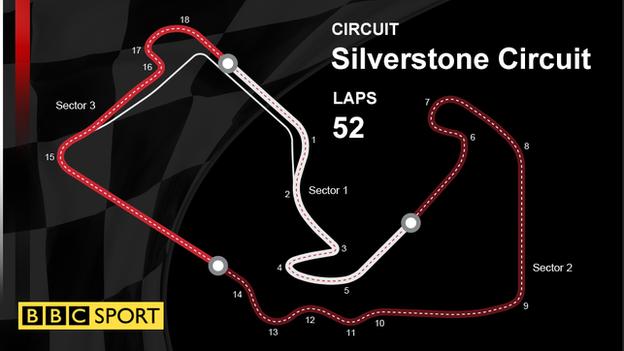 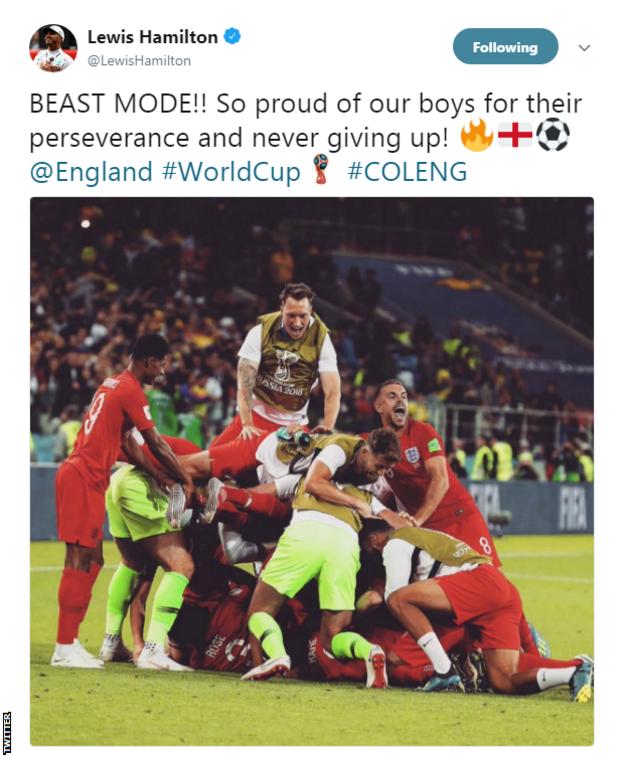 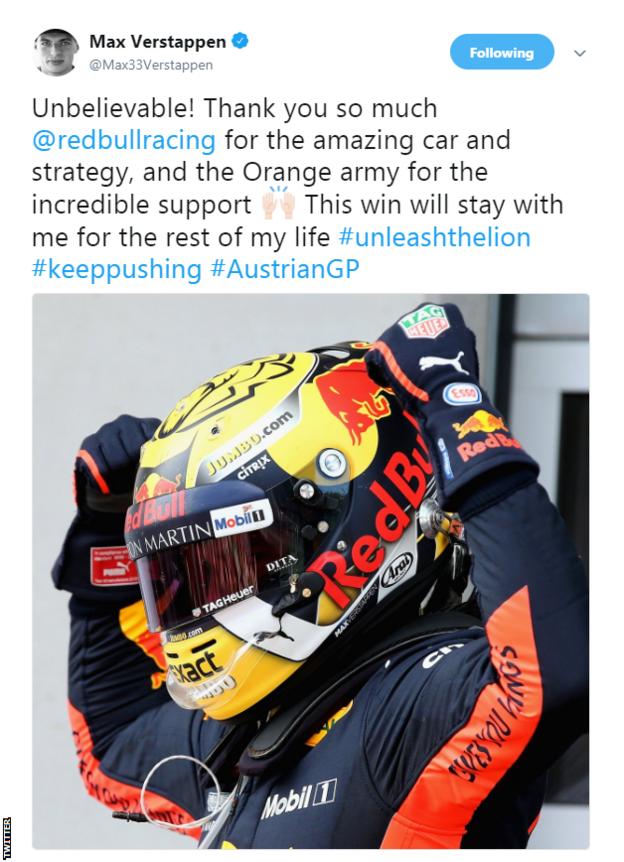 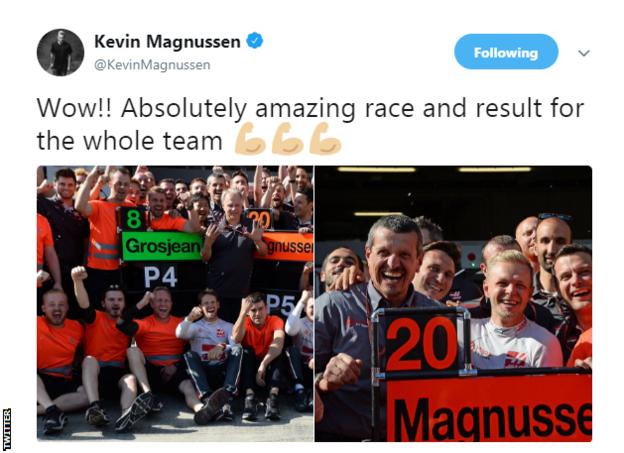 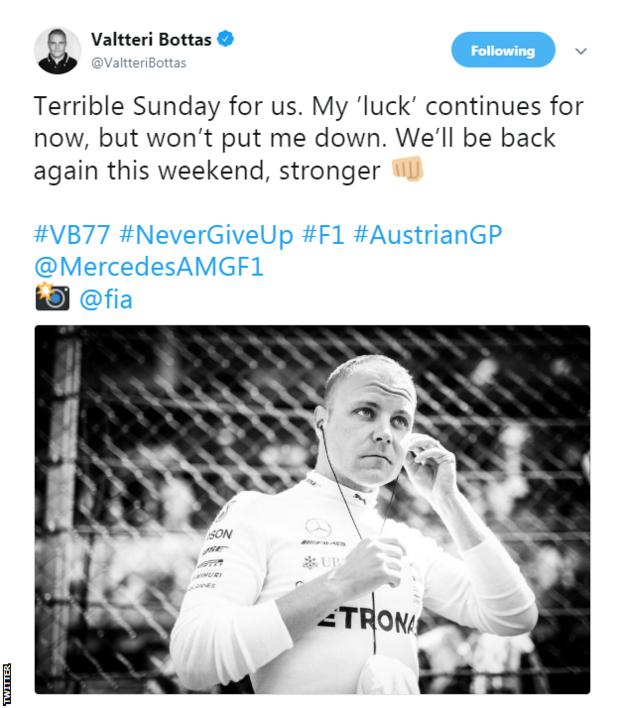