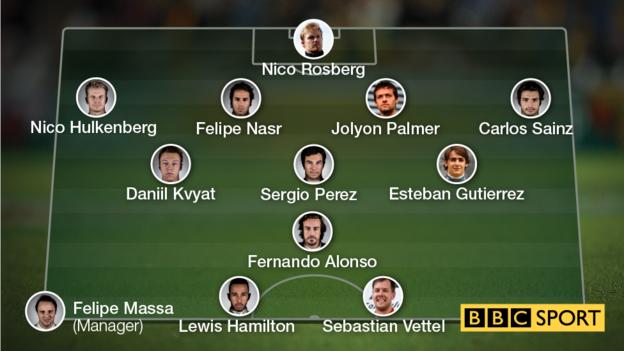 When you squeeze Formula 1 drivers into a football team, it gives a whole new meaning to the term formation lap.

We take F1's biggest football fans and re-imagine them as players from the beautiful game. 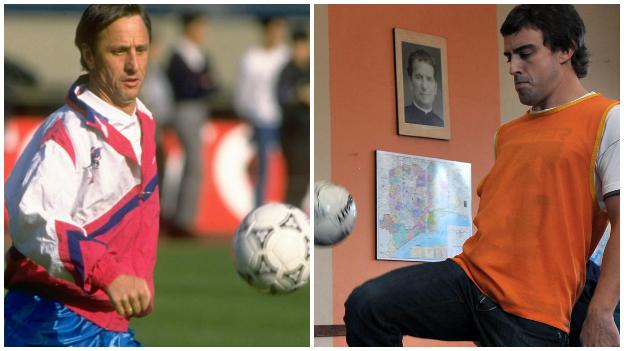 A master of his time? The purists will tell you Alonso is one of the most gifted drivers ever. And might describe Alonso's style as "total F1". 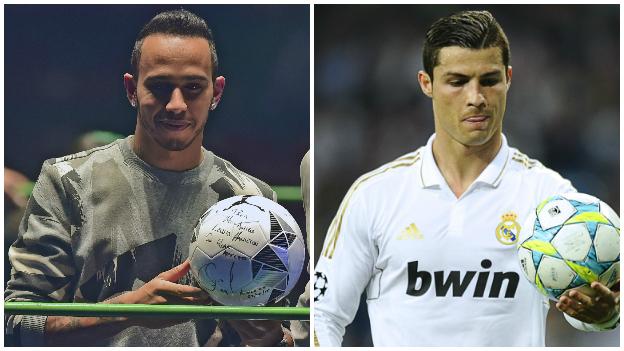 Brilliant, creative, maverick and susceptible to the occasional strop. He's yet to throw a microphone into a lake, mind... 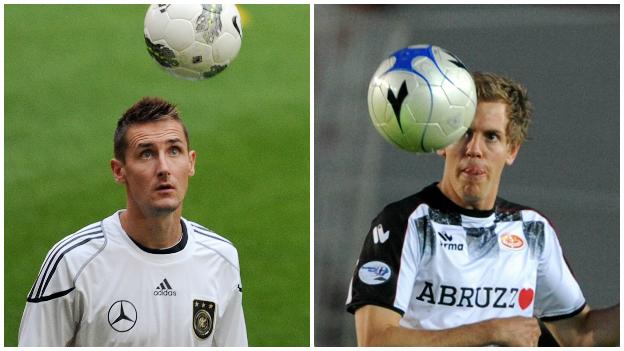 With 28 wins from 46 poles, Seb's conversion rate is like no other. Wins on the big occasions - every time. Stick him up front - he's a born finisher. 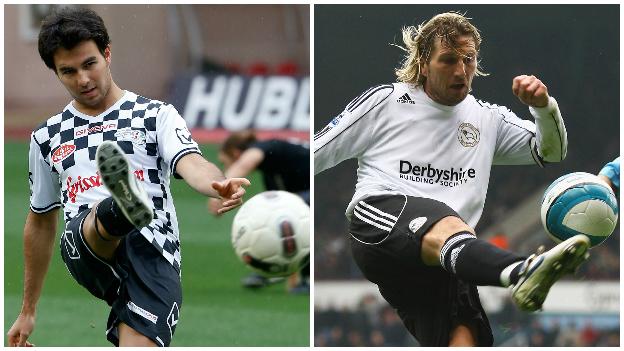 With three different teams in just six years, a journeyman who will make a nuisance of himself in the midfield. Lovely hair, too. 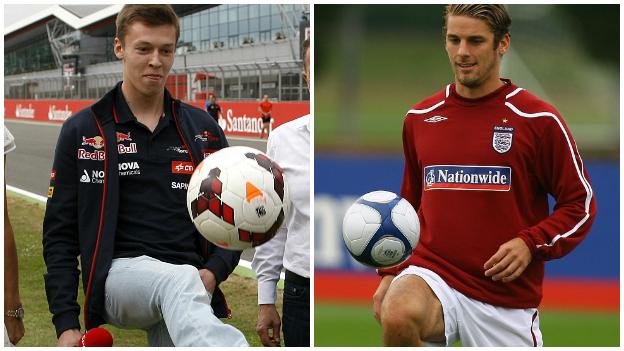 So talented, such a bright future. But at 22 years old could it be over at such a young age? After being demoted from Red Bull to Toro Rosso, the rumours are he might not even be offered a seat next season. Like Bentley, who retired at 29, has his time come early? Dependable, solid and has a magic moment in the locker but, like countryman and former Germany utility man Lahm, Hulkenberg is capable of finishing up in any number of positions. Quick, powerful and, like when Carlos was signed by Real Madrid in 1996, could be set for a big-money move any day now. 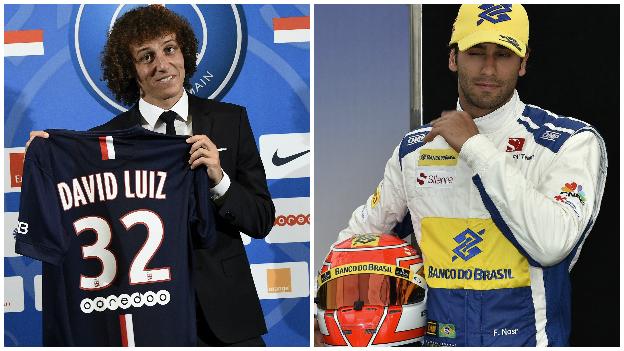 Plenty of flair and might come up with something surprising now and again. Although equally capable of colliding with his own team-mate. 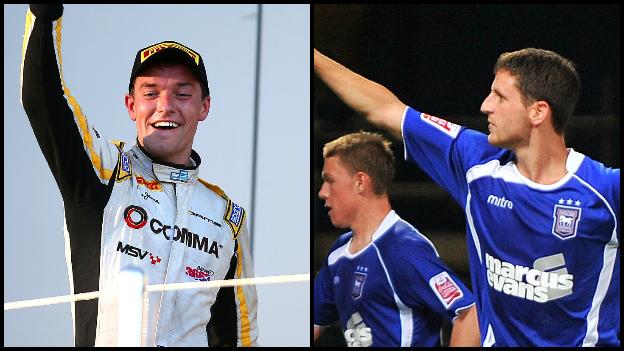 Jolyon's father Jonathan was pretty good at driving racing cars, and Palmer the younger is yet to prove he has the pedigree of daddio. Only time will tell if he will end up as the Alex Bruce - who played more than 100 games for Jolyon's favourite team Ipswich - to dad and former Manchester United defender Steve Bruce. 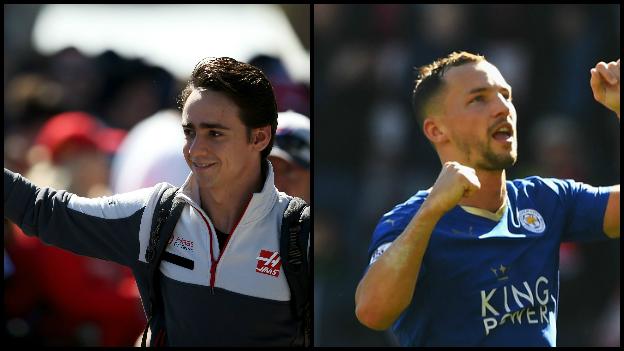 Looked like he was set for the lower leagues after leaving Sauber in 2014 to sit on the bench for Ferrari. But, much like Drinkwater leaving Manchester United for Leicester, a move to plucky underdogs Haas could well reinvent his career. You can probably get odds of 2,000-1 for him to the win title as well. 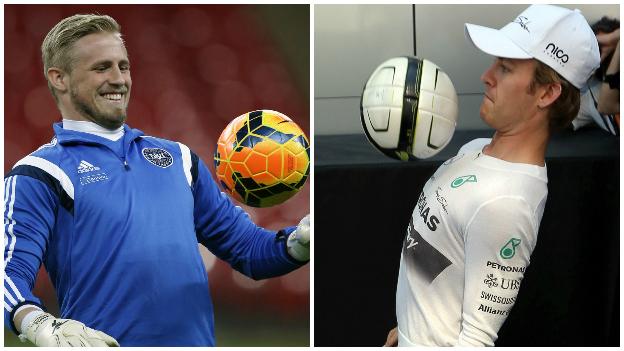 Like Kasper, Nico is an extremely talented man when he puts the gloves on, but is quite a way behind his dad when it comes to titles won. Also, as events in Austria showed, he'll make it very hard for anyone to get past him - and will stubbornly stay on his line. 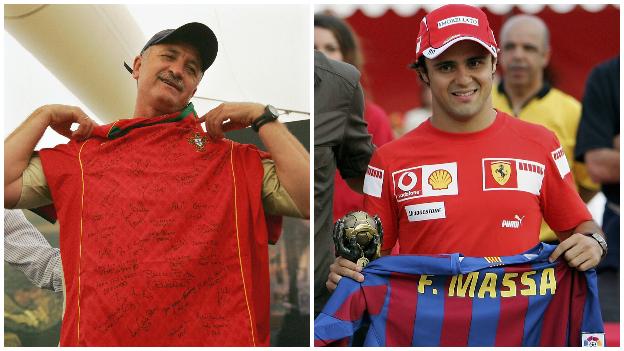 At 36, Massa is the daddy of the line-up, and while his legs are far from giving up on him, there's still a feeling that his career - with 11 wins from 238 races - is slowly winding down. So it's only right he uses his experience to orchestrate from the sidelines. Little Phil will need to grow a moustache though.