What's the "best" grand prix of the year?

On the basis of "best" meaning a bit of everything, with no single aspect falling short, there is a strong case for it being Canada.

The track is no Suzuka or Spa, but the Circuit Gilles Villeneuve combines a spectacular location in one of North America's most vibrant, interesting cities with a layout that both challenges the drivers and never fails to provide drama.

The ambience is terrific, with grandstands packed full of enthusiastic fans, and a liveable city that contains something for everyone and seems to turn itself over to the race for four days.

And Montreal itself? A characterful blend of Europe and North America; grid pattern streets, high rises, brownstone townhouses fronted by stoops and a cobbled old town that dates right back to the early colonial times.

That's just for the evenings, though. The days are passed on the Ile Notre Dame, a man-made island built in the middle of the imposing St Lawrence Seaway for Expo '67, whose futuristic buildings still dot the 21st century parkland.

The track winds around the perimeter road, a challenging combination of long straights and chicanes, bounded by walls waiting to trap the unwary or wayward.

What appears nondescript at first glance is anything but; the combination weaves a special kind of magic, and rare is the Canadian Grand Prix without incident and drama.

The best grand prix of the year? Melbourne, Monaco, Spa, Monza, Singapore, Suzuka and lately Austin all have their appeal.

In the end, it comes down to personal choice. But Canada is right up there. 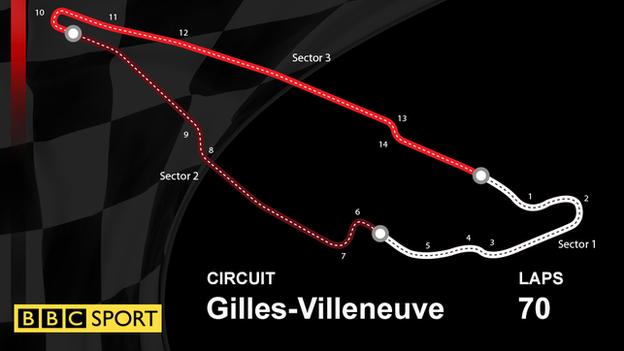 The one and only

Schumacher out in front

Bigger than the Super Bowl...?

Riding the crest of a wave 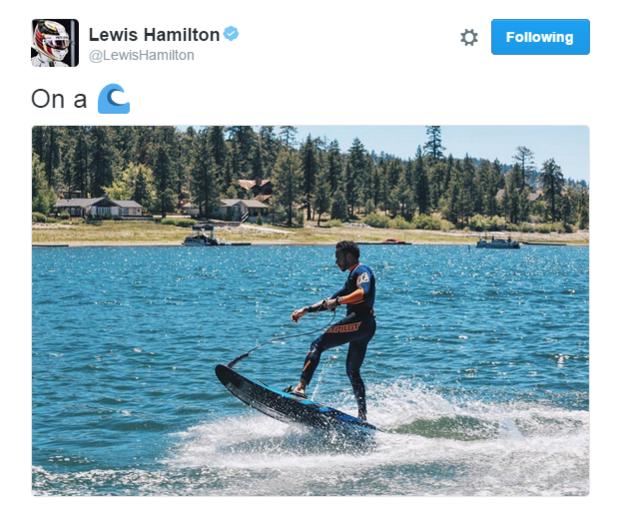 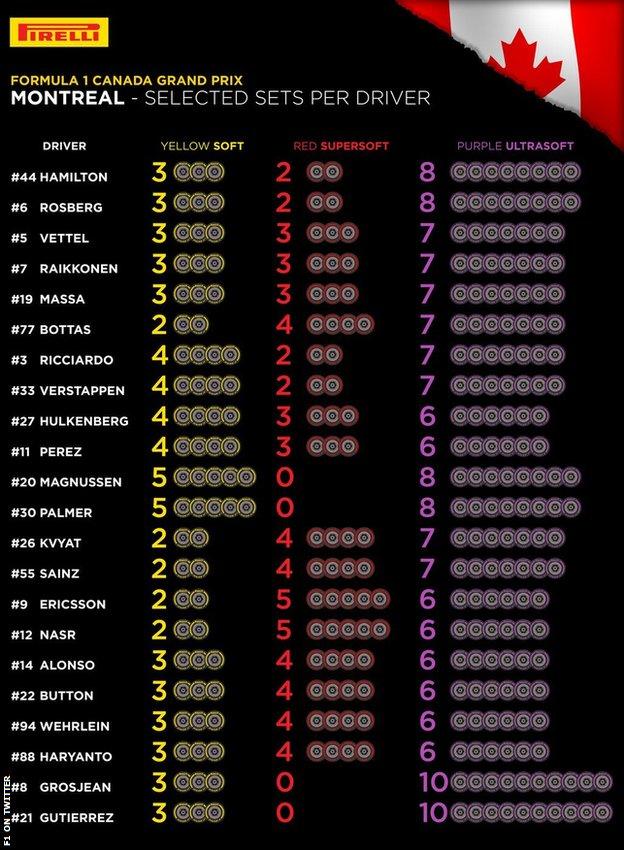