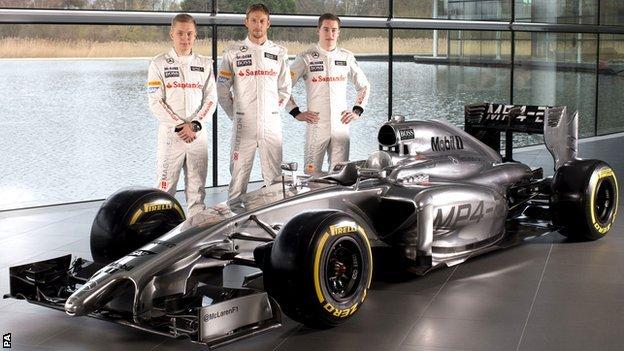 Formula 1 teams have begun their build-up to the 2014 season ahead of the first race in Australia on 16 March.

After unveiling their new cars they have been pre-season testing at Jerez in Spain, before moving on to Sakhir in Bahrain in March.

BBC Sport will bring you live text commentary of testing from Jerez.