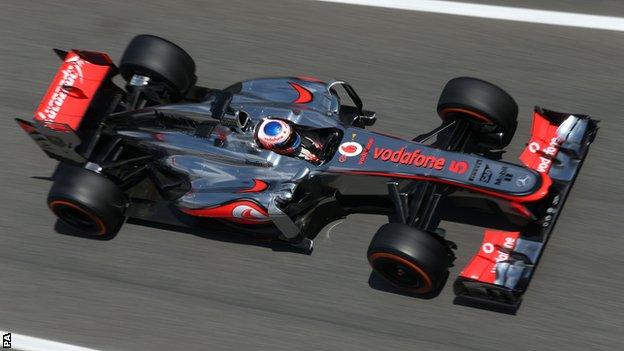 McLaren have moved to fill the gap left by the loss of former technical director Paddy Lowe to Mercedes.

They have recruited Matt Morris as engineering director and he will join once he has completed his exit from his contract as Sauber chief designer.

Morris moves into the role previously occupied by Tim Goss, who was promoted to Lowe's former role in January.

The exact timing of that move within Mercedes has still to be resolved, but the team have made it clear Ross Brawn will stay on as team principal only for the "short or medium term".

They have not defined what that means, but Brawn is not expected to stay in his role beyond this season.

McLaren said Morris would work with Goss "to ensure our engineering standards and technical decision-making capabilities are of the highest quality".

A statement added: "During a period of intense technical challenge within Formula 1, Matt's appointment is the first step in an ongoing programme to strengthen the engineering department as our organisation prepares for the arrival of Honda in 2015."

BBC F1 technical analyst Gary Anderson said: "He's a very solid mechanical design engineer and that's what they think they need. I would be pushing more on the aerodynamic front, the main reason Red Bull rule the show is Adrian Newey's aerodynamics expertise."