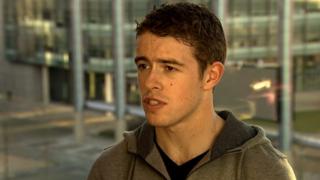 Paul Di Resta says finishing on the podium on a regular basis is the "next objective" for the Force India team.

The Scotsman is yet to be confirmed in a race role for 2013, but insists he "would like to continue" with Force India for a third successive season, believing there are "great things to come" from the Silverstone-based outfit, despite harbouring long-term aspirations to race in a top team.