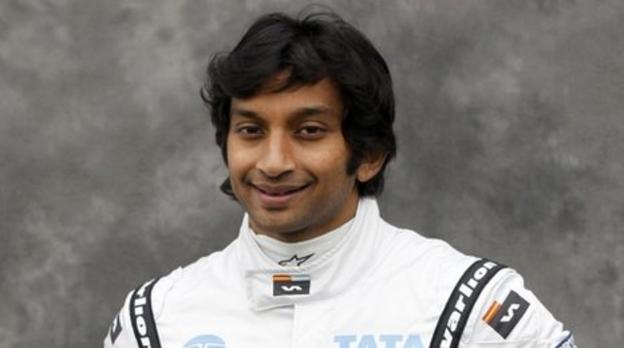 Narain Karthikeyan decided to rejoin HRT after a part-season in 2011 because he felt that the team was on the right track after a difficult first two years.

In that, he has been proved right, the team is making progress.

In the car, he has been less successful, so far not matching his team-mate Pedro de la Rosa.

In a team as news as this, though, with so many things to improve, it's hard to make any form of definitive judgements about the drivers.