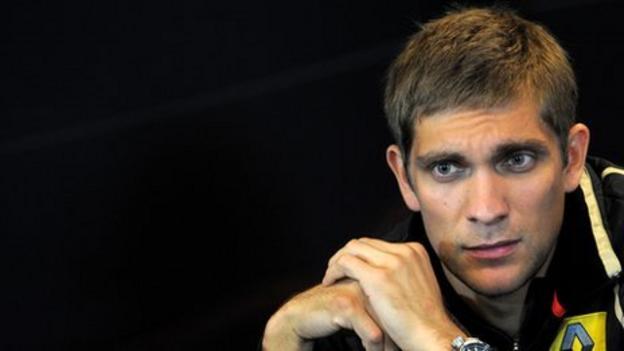 The move gives him a chance to resurrect a career that looked as if it might have ended after Renault (now Lotus) decided not to continue with him after two seasons in 2010 and 2011.

Petrov has done a solid job so far, being respectably close to team-mate Heikki Kovalainen in most races and even out-qualifying him at the Spanish Grand Prix.

But he will have do more if he is to earn himself a place in F1 that does not require his paying his way into it.