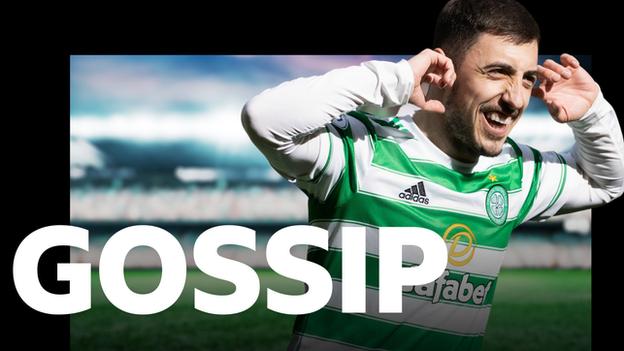 Croatia full-back Josip Juranovic is expected to leave Celtic this summer, with Premier League sides among the clubs keen on the 26-year-old. (Fabrizio Romano)

However, according to reports in his homeland, Juranovic - who Celtic value at £15m - has no interest in moving on this summer as he doesn't want to jeopardise his place in the national team ahead of the World Cup. (Daily Record)

Rangers could be blown out of the water in their attempts to sign Ivan Lepinjica, with Wolves now working on a deal to sign the 22-year-old Rijeka midfielder. (Football Insider)

Rangers could yet sign Colak after PAOK turned down the Ibrox side's initial proposal, with the Greek club keen to move the player on. (Daily Record)

Hearts will be getting a "fantastic footballer" in Peterborough's Jorge Grant, says the English outfit's sporting director Barry Fry, after the clubs agreed a fee for the 27-year-old midfielder. (Daily Record)

Former Rangers assistant Michael Beale, who has replaced Mark Warburton as QPR boss, admits he must prove himself as a manager before he could be considered for an emotional return to Ibrox. (Glasgow Times) 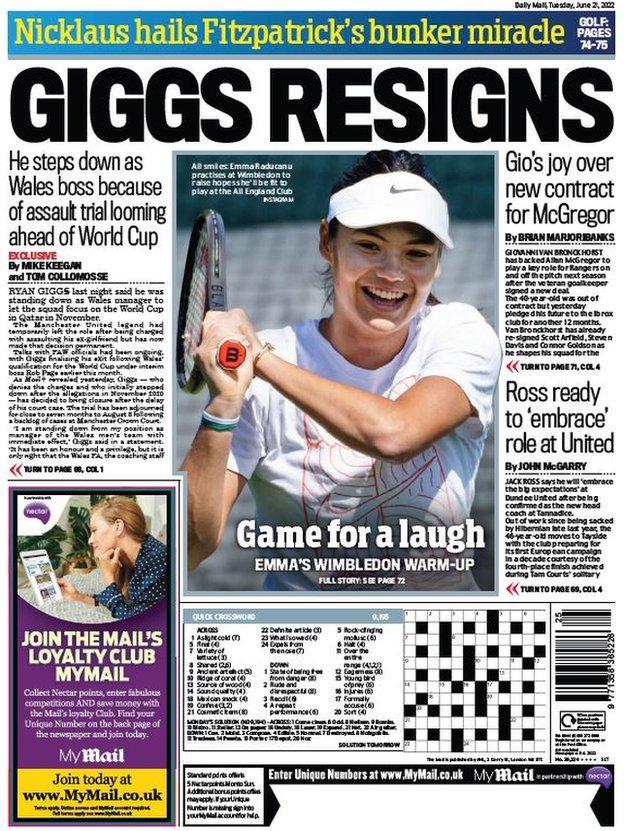 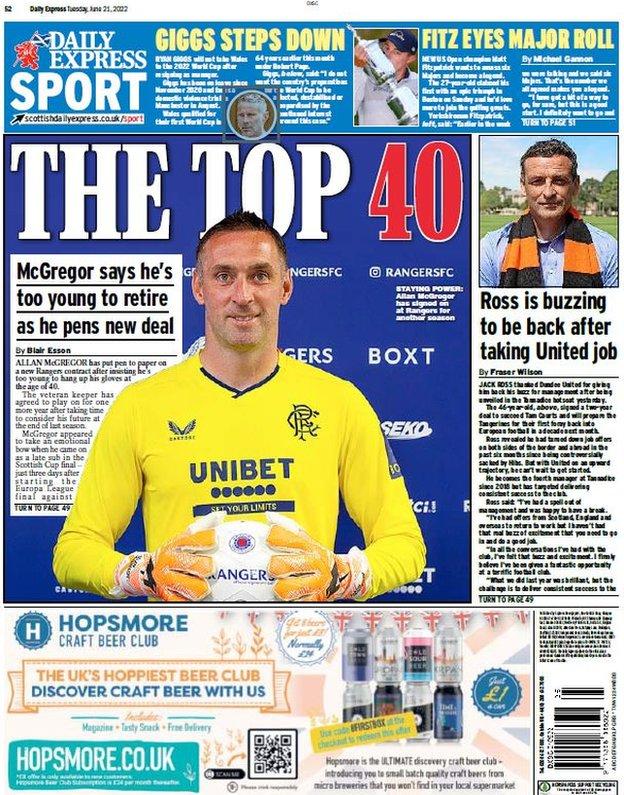 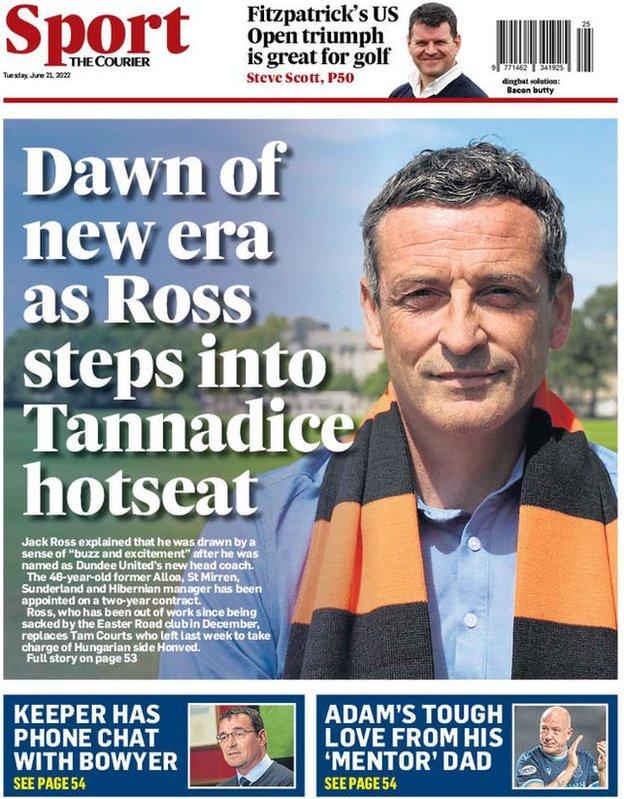