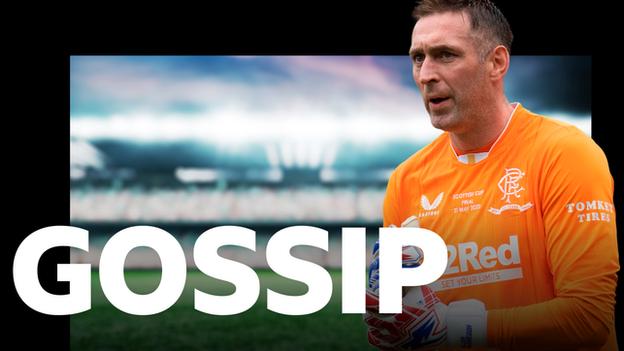 Goalkeeper Allan McGregor, who is out of contract at Rangers and weighing up his future, has been offered a two-year deal by a club in the United Arab Emirates. (Sun)

Swiss goalkeeper Benjamin Siegrist - a free agent after four years with Dundee United - is poised to ignore English interest and sign for Celtic after holding talks with the Scottish champions. (Sun)

Croatia defender Niko Katic will return to Rangers this summer after Hadjuk Split pulled out of a deal to sign the 25-year-old following his loan spell last season. (Glasgow Times)

Aberdeen and St Johnstone have both had loan bids for goalkeeper Cameron Dawson knocked back by Sheffield Wednesday. (Yorkshire Live)

Celtic midfielder Reo Hatate says "there's a lot more I can give to the team" next season after admitting he struggled with fatigue having joined from J-League side Kawasaki Frontale in January and "played non-stop for a year and half" by the time last term ended. (Daily Record)

Norwegian striker Erik Botheim - available on a free after ripping up his contract at Russian club Krasnodar - has been watched by Rangers and is on the Ibrox club's signing shortlist. (Football Scotland)

Hibernian are keen to sign Northern Ireland Under-21 defender Kyle McClelland, who is a free agent after leaving Rangers. (Edinburgh Evening News)

Hearts' out-of-favour French midfielder Loic Damour - who spent last season on loan at Le Mans - is set for a permanent move from Tynecastle back to his homeland. (Edinburgh Evening News) 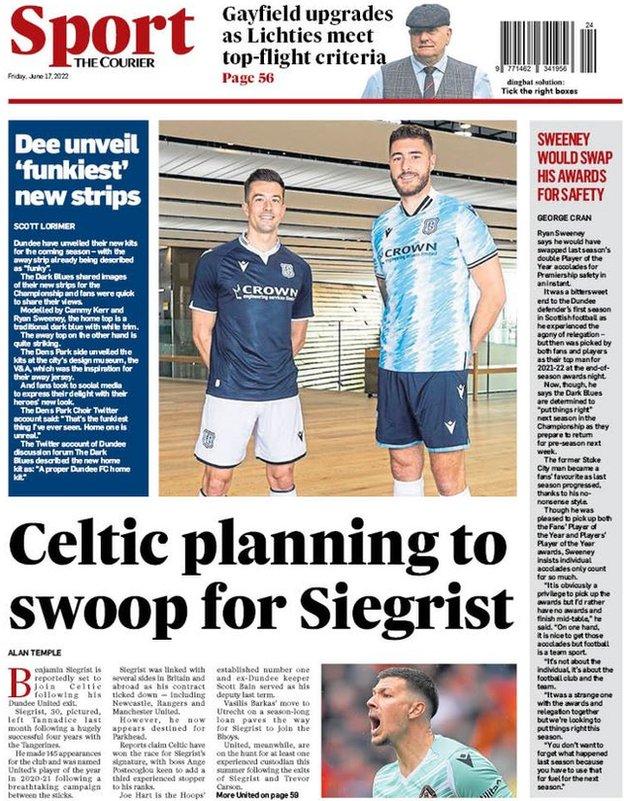 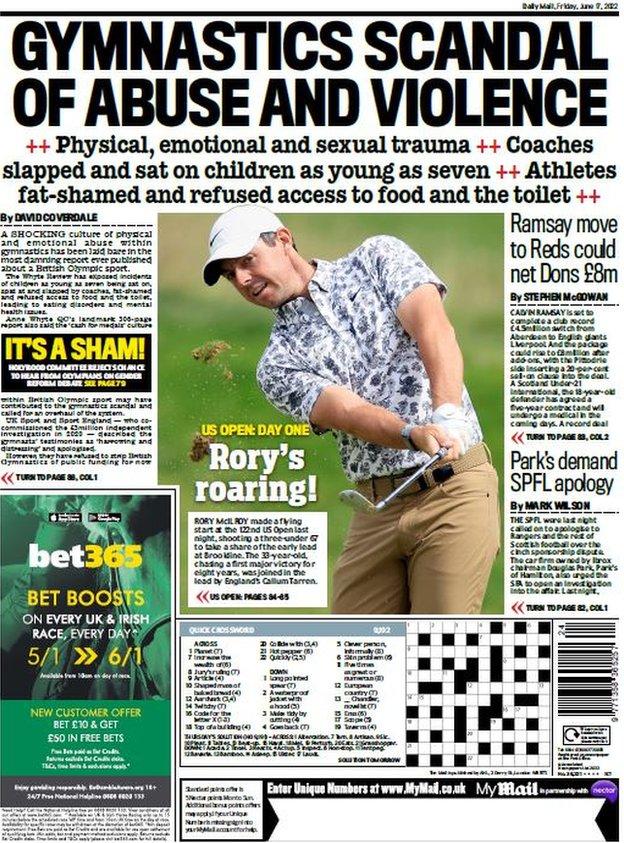 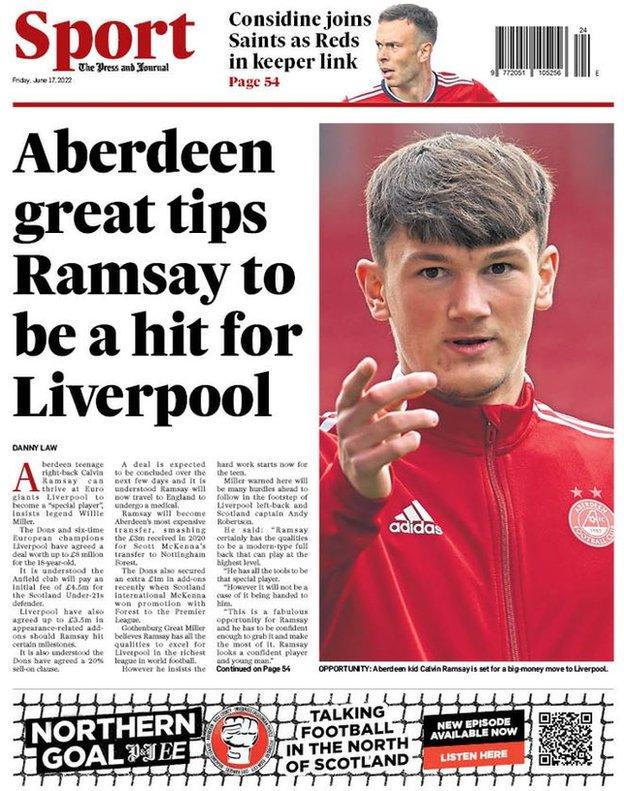