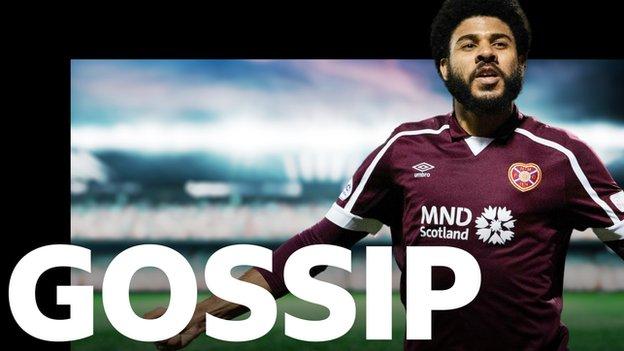 Scotland will get through this "little dip" in performances, says manager Steve Clarke as he defends his record and brushes off any talk about his future. (The Times, subscription required)

Aberdeen want a deal worth up to £10m if they are to sell right-back Calvin Ramsay to Liverpool this summer. (Sky Sports)

Tam Courts' future is set to be decided this week - with the Dundee United manager still locked in talks with Croatian club Rijeka. (Football Scotland)

Aberdeen are keen on a deal for MTK Budapest forward Bojan Miovski, with a report in Hungary also claiming clubs Russia, Switzerland, Belgium and Poland are also interested in the 22-year-old North Macedonia international. (Daily Record)

Hearts have put a strong pitch to Everton in the hope of negotiating another loan deal for striker Ellis Simms, who scored seven goals in 20 appearances for the Tynecastle club last season. (Edinburgh Evening News)

Celtic target Vinicius Souza wants a crack at Europe after a successful season with Mechelen in Belgium - with direct entry to the Champions League giving the Glasgow club a fighting chance for the deal for the 22-year-old Brazilian midfielder. (Daily Record)

Brentford are the latest club to keep tabs on Aberdeen midfielder Connor Barron, with the 19-year-old having two years to run on his current Pittodrie contract. (Scottish Sun)

Aberdeen midfielder Dean Campbell, 21, has agreed to spend the final year of his Pittodrie deal on loan with English League Two side Stevenage. (Scottish Sun)

Hibernian have stepped up their search for reinforcements on the flanks but won't be making a move for Portsmouth winger Ronan Curtis, who was linked with the Easter Road club yesterday. (Edinburgh Evening News)

With Rangers and Aston Villa poles apart on valuations and future add-ons for the transfer Rory Wilson, it looks like Fifa will need to arbitrate the of 16-year-old striker's departure from Ibrox. (Daily Express)

Hearts are set for a £340,000 windfall if their Australian stars Kye Rowles and Nathaniel Atkinson turn out at the World Cup - while Cammy Devlin could yet join his club-mates in Qatar. (Football Scotland) 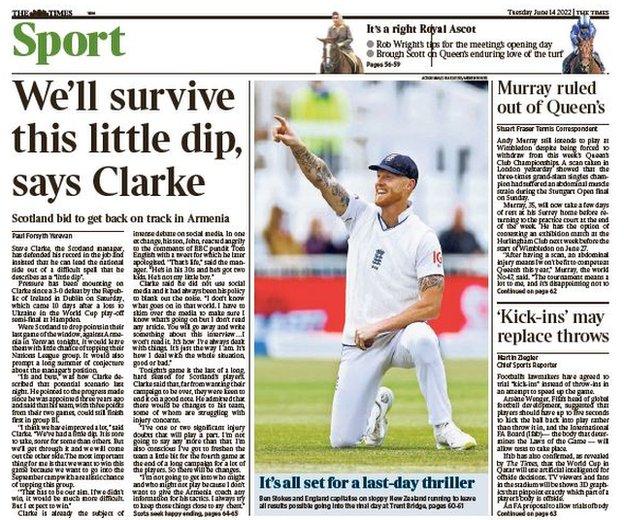 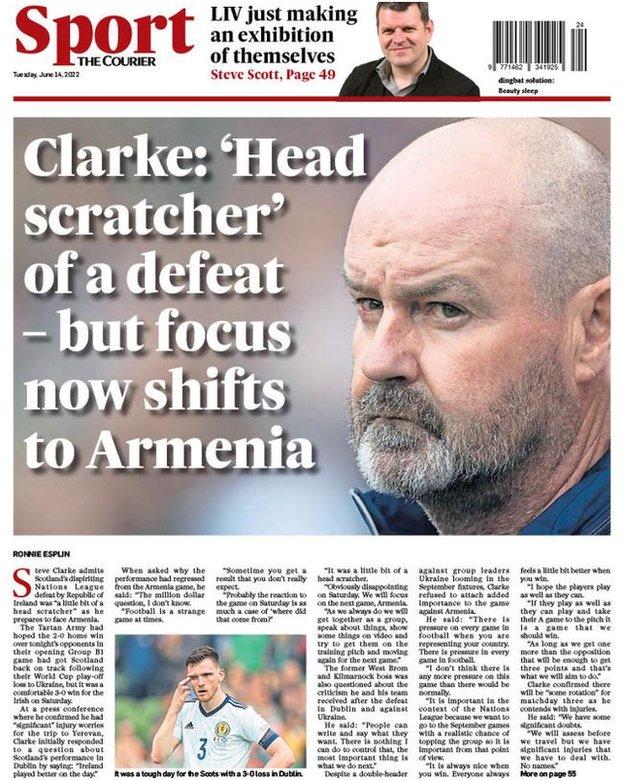