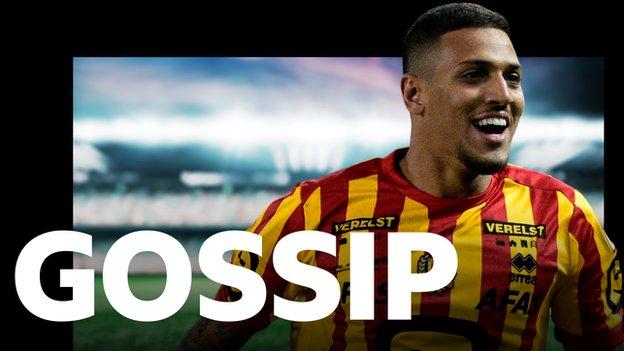 "It might be an ugly one or might be a pretty one - but we need to win", Scotland head coach Steve Clarke admits Saturday's savaging from Republic of Ireland has created a Nations League win-or-bust scenario against Armenia on Tuesday. (Daily Record)

Rangers have lined up Sunderland and Scotland striker Ross Stewart as their preferred replacement for Alfredo Morelos if the Colombian striker rejects the offer of a new deal at Ibrox. (Northern Echo)

Celtic are in a two-horse race with Fenerbahce for Mechelen midfielder Vinicius Souza, according to a report in Turkish newspaper Takvim. (Daily Record)

The race to sign Hibernian left-back Josh Doig is heating up with four clubs in England and Italy keen on the 20-year-old. (Edinburgh Evening News)

Rangers have dropped their interest in Vladan Kovacevic after having the Bosnia and Herzegovina goalkeeper scouted on several occasions. (Herald, subscription required)

"When Ange speaks, you listen. Everybody does, regardless of whoever you are," Celtic midfielder Matt O'Riley reveals the winning culture under manager Ange Postecoglou.(Scottish Sun)

Kenny Dalglish has launched a defence of Billy Gilmour after recent criticism of the Chelsea and Scotland midfielder. (Herald, subscription required)

Rangers' decision to block advertising from SPFL official sponsor cinch has backfired after it emerged that public recognition of the online used car dealers has been sent soaring by the dispute. (Scottish Sun) 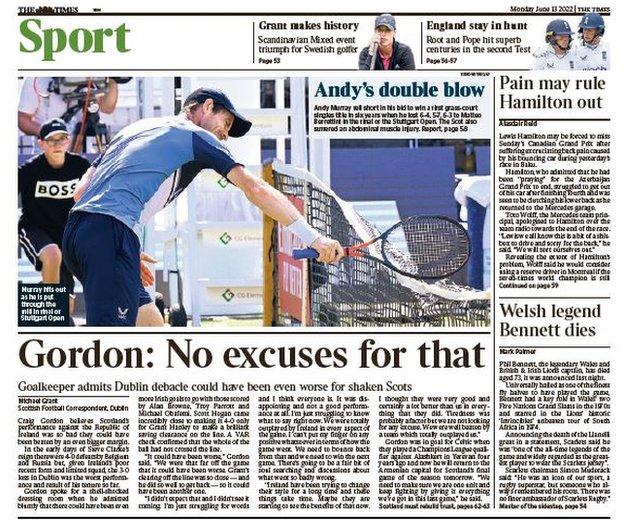 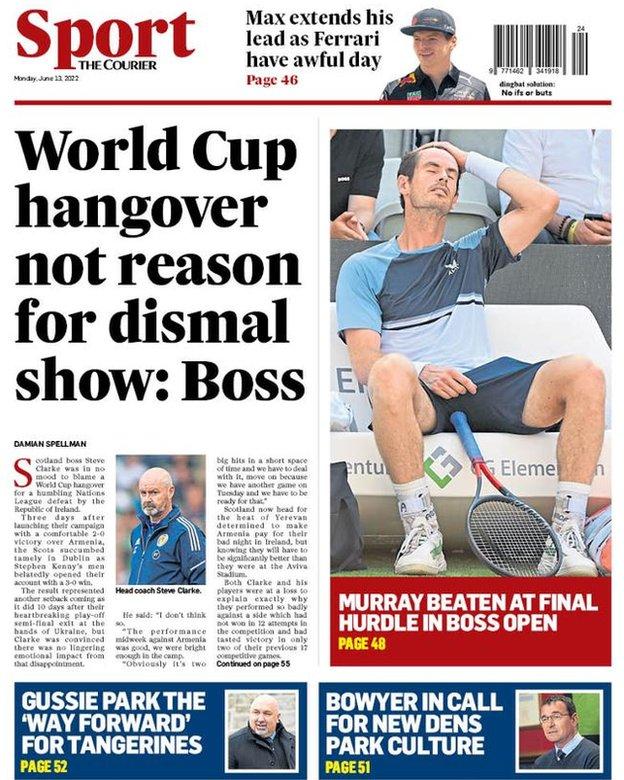