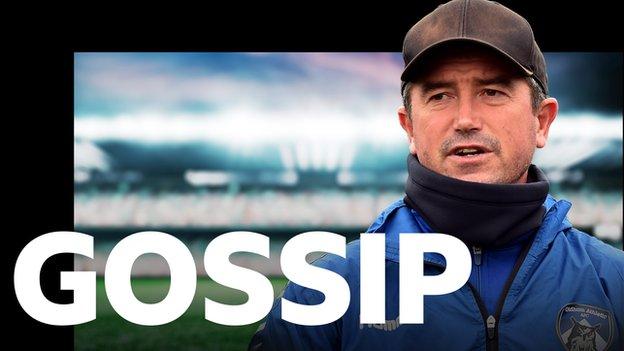 Alexandro Bernabei is close to a switch to Celtic as manager Ange Postecoglou looks to snap up the 21-year-old left-back from Argentina. (Football Scotland)

And Aston Villa could use Cameron Archer as leverage in a deal for Rangers defender Calvin Bassey. (Birmingham Live)

Turkish club Trabzonspor are weighing up a move for Borna Barisic and have watched the Rangers left-back in recent action for Croatia. (Football Scotland)

Hearts are interested in Wolves' attacking midfielder Connor Ronan but are also looking at several alternative options for that position and would be reluctant to meet the £500,000 asking price for the 24-year-old who spent last season on loan at St Mirren. (Edinburgh Evening News)

Brentford have made an approach to sign Scotland full-back Aaron Hickey from Bologna. (Daily Mail)

Scotland midfielder John McGinn admits the chance he missed in the World Cup play-off semi-final against Ukraine at Hampden will live him for "a long, long time". (Times, subscription required)

Former Scotland striker Kris Boyd says he is alarmed by the current dearth of attacking talent in the national side. (Scottish Sun) 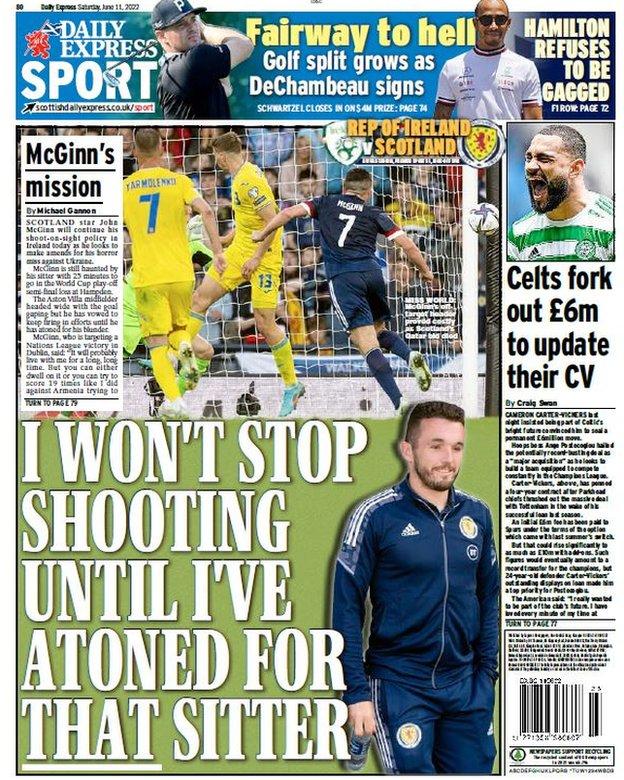 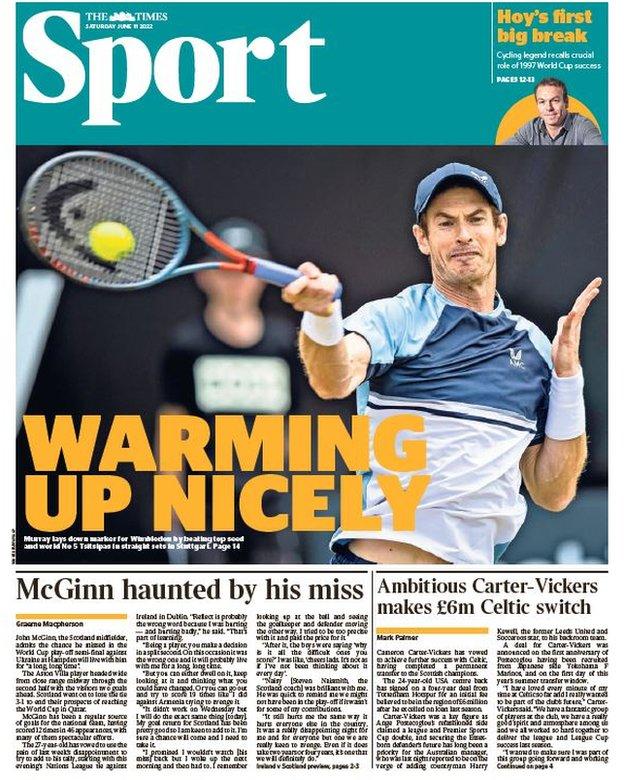 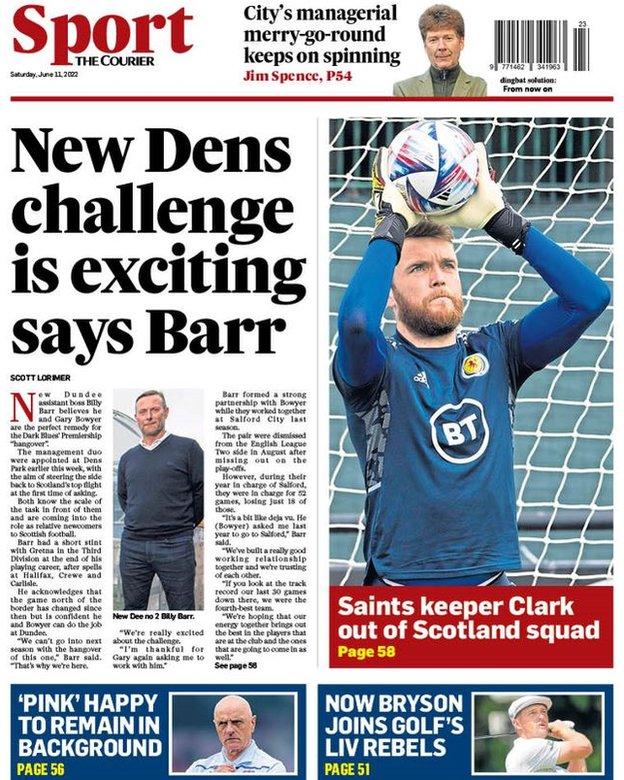