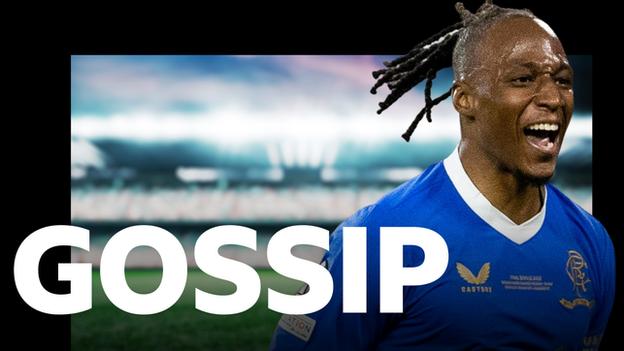 Rangers midfielder Joe Aribo, who is entering the final year of his contract and has been linked with a move away, insists he is "really happy" at Ibrox and "not thinking about leaving". (Scotsman)

Celtic have been given an injury scare with defender Carl Starfelt taken off on a stretcher after damaging his hamstring in the first half of Sweden's Nations League win over Slovenia on Thursday night. (Sun)

Celtic manager Ange Postecoglou says he thrives on the "insecurity" of football as he dismissed any notion his one-year rolling contract with the Scottish champions is a problem. (Glasgow Times)

Scotland Under-21 coach Scot Gemmill has called on clubs to give more opportunities to young players as the country deals with another World Cup qualification failure. (Times)

Israel international midfielder Mohammad Abu Fani, who would cost around £800,000 from Maccabi Haifa, has emerged as a potential Celtic signing target (Daily Record)

St Mirren have set an asking price of £350,00 for Charles Dunne as Aberdeen continue to pursue the defender. (Sun)

The timing of Scotland's World play-off defeat to Ukraine, which came at the end of a long, gruelling season, is no excuse for the below-par performance from Steve Clarke's men, says defender Grant Hanley. (Glasgow Times)

Manchester United have extended Dylan Levitt's contract until next summer following the midfielder's impressive loan spell last season at Dundee United, who have held initial talks about bringing the 21-year-old back to Tannadice. (Courier)

Kilmarnock are eyeing a move for freed Celtic midfielder Kerr McInroy ahead of their return to the Premiership next season. (Daily Record) 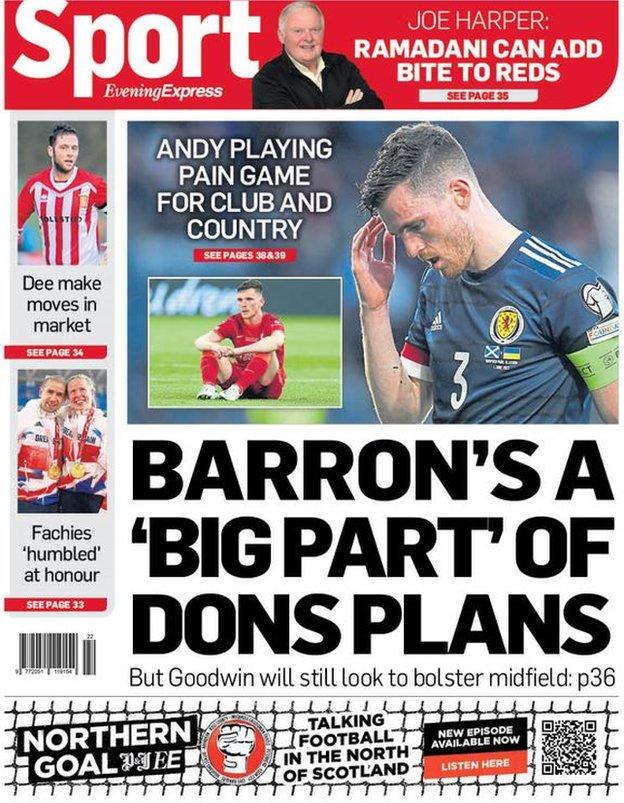 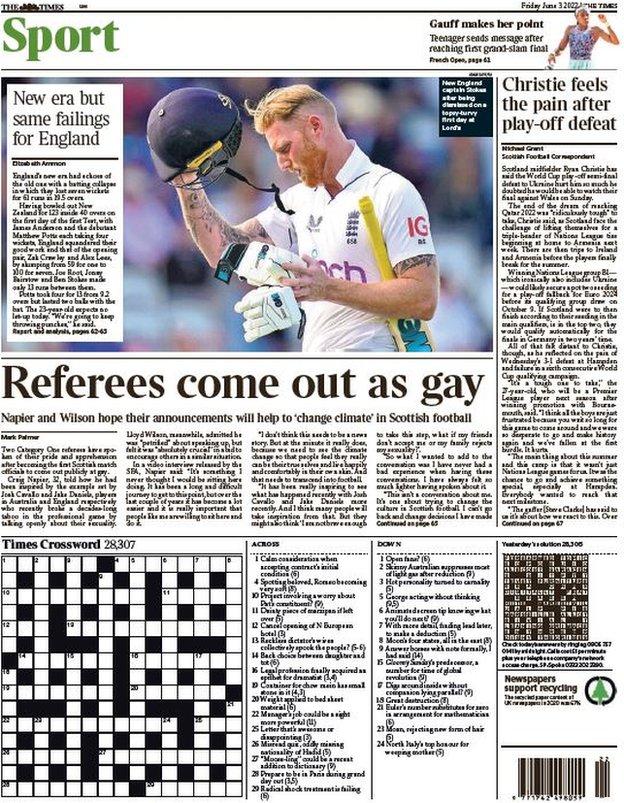