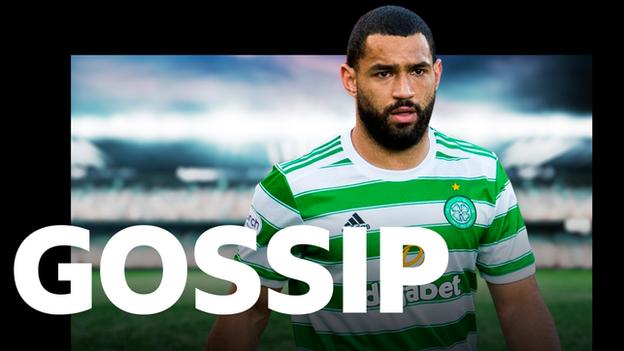 Defender Cameron Carter-Vickers has confirmed he will leave Tottenham Hotspur this summer but has not confirmed whether he will return to Celtic following a loan spell in 2021-22. (Sun)

Celtic are credited with an interest in Shamrock Rovers forward Aidomo Emakhu. (Sun)

Defender Connor Goldson's desire to win more trophies was the driver behind his decision to sign a new four-year contract with Rangers. (Herald - subscription required)

Scotland boss Steve Clarke is convinced his side will reach the Euro 2024 finals after missing out on this year's World Cup with defeat in the play-off semi-final against Ukraine. (Scotsman - subscription required) 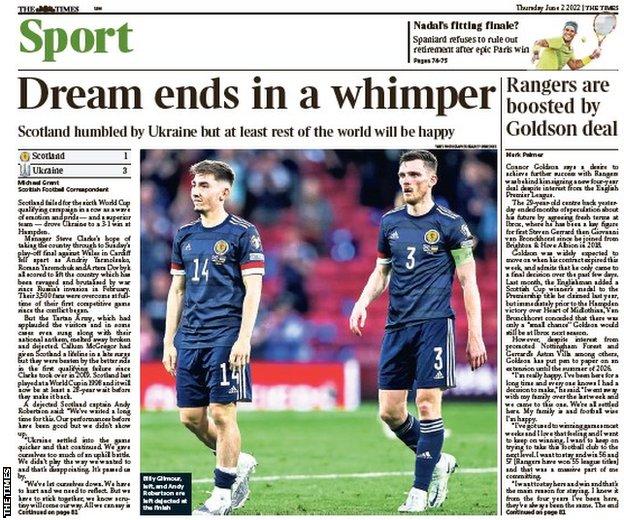 Republic of Ireland midfielder Ciara Grant has followed defender Emma Brownlie in signing up for Heart of Midlothian for the new SWPL season, with the pair having left Rangers. (Scotsman - subscription required)

Underachieving players at Aberdeen should not be "surprised" if they are moved on this summer, says manager Jim Goodwin. (Record)

Kevin Thomson, who has left Kelty Hearts after winning Scottish League 2, has emerged as a favourite to take over as Hartlepool. (Sun) 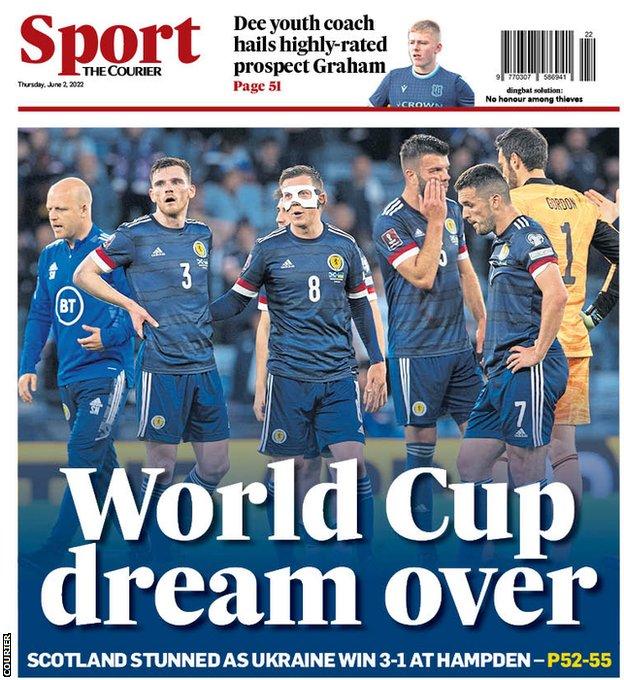