Harry Kane's late penalty gave England a Nations League draw in Germany as he became only the second man to score 50 goals for the Three Lions.

England captain Kane sent Germany keeper Manuel Neuer the wrong way from the spot with two minutes left, as a VAR review ruled he had been brought down by Nico Schlotterbeck.

It was a goal that gave England their first point in the tournament after defeat in Hungary on Saturday and moved Kane into second place in the all-time record standings, moving ahead of Sir Bobby Charlton to sit only three behind Wayne Rooney.

England looked to be going down to their second defeat but came to life late on in Munich after going behind to Jonas Hofmann's deflected 50th-minute shot and will now look to build on this result when they face Italy at Molineux on Saturday.

England can take heart from draw

For a large part of this game, England once again looked like a team suffering from the rigours of a long season and faced an uphill task when Hofmann put Germany in front.

The introduction of Jack Grealish for Mason Mount with 18 minutes left gave England more positive attacking intent and there was also a fine cameo from West Ham United's Jarrod Bowen in the last 10 minutes.

Germany looked more likely to add to their one goal than England did to equalise until the substitutes helped to change the game. Hansi Flick's side still had their chances, with goalkeeper Jordan Pickford saving from Thomas Muller and Timo Werner, but Southgate's side were much more progressive after the changes.

Southgate used a 4-2-3-1 formation but suffered disruption early on when Kalvin Phillips went off injured, although this gave another opportunity for Borussia Dortmund teenager Jude Bellingham to show his class.

Kane thought he had his 50th goal before his penalty when Neuer somehow turned his effort away from Grealish's cross while Bowen almost set up Sterling, who was only denied by a desperate block.

Southgate will not be satisfied with the soft concession of Hofmann's goal. Germany weaved some neat passes around the area but he was still afforded far too much space to score with an effort Pickford got to but could not keep out.

Kane's late leveller will make a big difference to England's morale before two home games against Italy and Hungary, as a second successive loss would have been dispiriting for a side suffering a physical and mental toll after such a long season.

Is Musiala the one that got away?

Jamal Musiala could just have easily been playing in an England shirt - having played for them at Under-15 and Under-17 level alongside, among others, Jude Bellingham.

But instead, the 19-year-old Bayern Munich forward chose to play for Germany, and so lined up against England's Bellingham in Munich.

For the first hour at least, Musiala was the best player on the pitch, producing exciting moments with his running and skill before he tired and was substituted.

He certainly gave the impression he could have a distinguished international career - and that he would have been a big asset to England had he not decided to play for Germany. 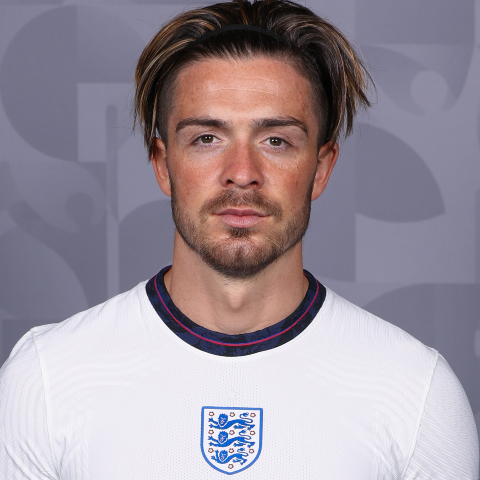