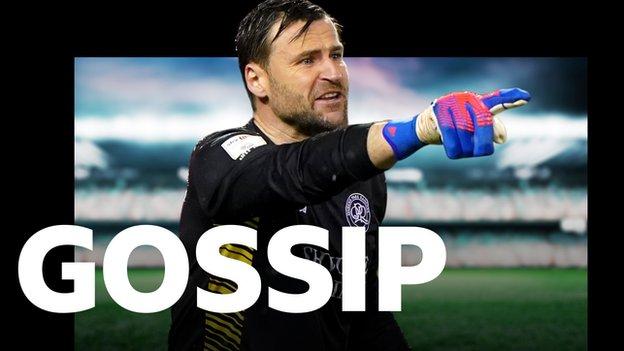 Scotland goalkeeper David Marshall, whose season was ended in March by a hamstring injury, is poised to sign for Hibernian, the 37-year-old having joined Queens Park Rangers in January on the understanding that he would be playing in the Scottish Premiership next season. (West London Sport)

Hibernian have ruled out the possibility of Kilmarnock manager Derek McInnes being their new team boss as they prepare to conduct final-stage interviews later this week. (Edinburgh Evening News)

Hibernian have an interest in Oxford United manager Karl Robinson and will begin interviews for their vacant manager's post this week, but Kilmarnock manager Derek McInnes has not made chairman Ron Gordon's shortlist. (Daily Record)

Harry Clarke expects to complete his 18-month loan spell with Hibernian despite parent club Arsenal having an option to recall the 21-year-old defender this summer or in January. (Edinburgh Evening News)

Celtic have been told to make an official offer for on-loan Cameron Carter-Vickers after being told that Tottenham Hotspur wish to sell the 24-year-old United States centre-half this summer. (The Herald)

Amad Diallo, who impressed in Sunday's win over Dundee United, could be part of Giovanni Van Bronckhorst's Rangers plans next season despite the 19-year-old Manchester United winger having failed to become a first-team regular since joining on loan in January. (Scottish Daily Express)

Taylor Moore does not expect his stay at Heart of Midlothian to extend beyond the end of the 24-year-old defender's season-long loan spell from Bristol City. (Edinburgh Evening News)

Aberdeen defender Luke Turner has been offered a trial by Nottingham Forest, who are bidding for promotion to England's top flight, after the 19-year-old Irishman was told he is free to move when his contract ends this summer despite impressing on loan with Cliftonville this season. (Daily Record)

Dundee United have voided "a number" of home-end tickets bought by Celtic fans aiming to join the anticipated Premiership title party at Tannadice. (The Courier) 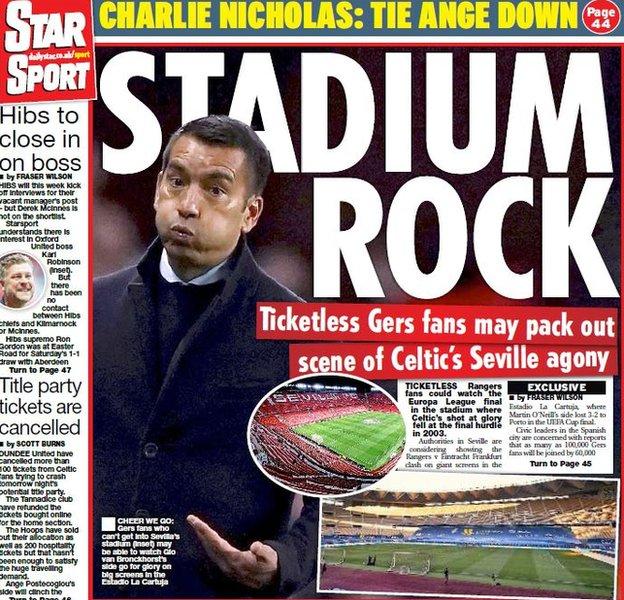 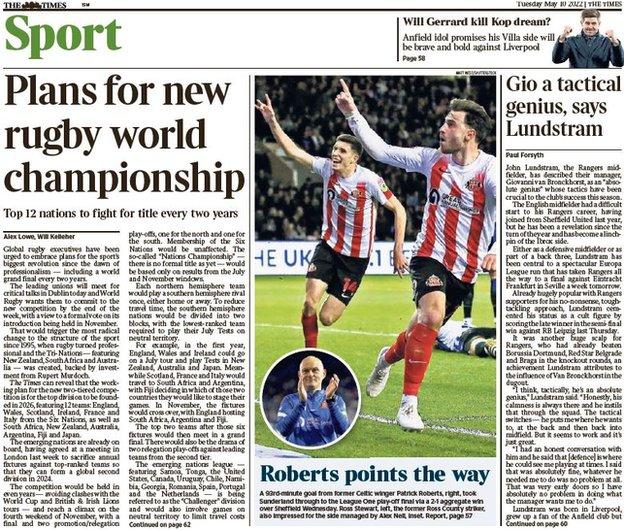 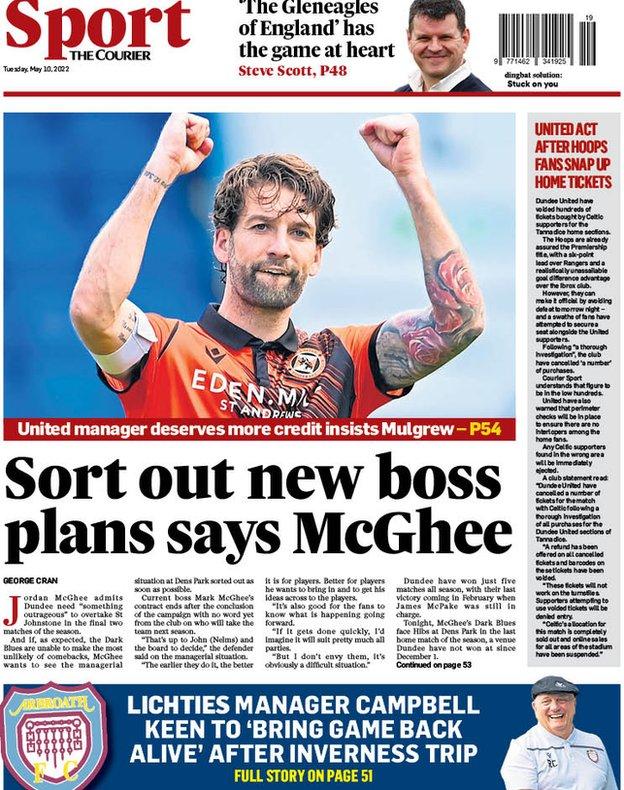 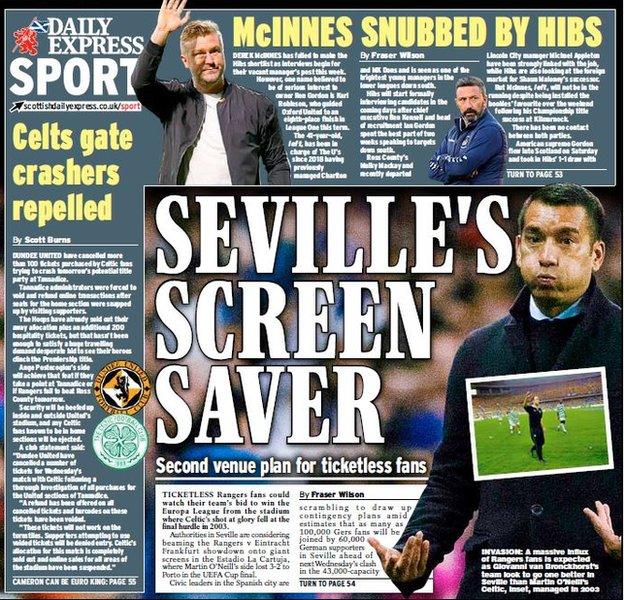