Burnley could move four points clear of third-bottom Everton if they win at Watford on Saturday, but is the Clarets' away form cause for concern in their bid to avoid the drop?

"But both their wins in that run came at Turf Moor. I'm still not convinced by their away form - they have only won once on the road all season - or indeed that they are going to stay up." 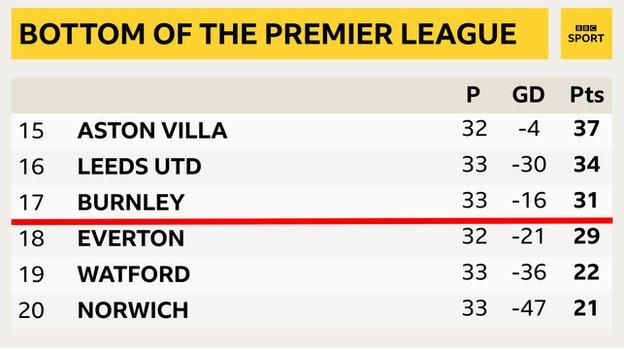 This week he takes on Will Kennard, one half of electronic duo Chase & Status, who is an Arsenal fan.

Chase and Status release their new album, What Came Before, in June. Their latest single, Mixed Emotions, is out now.

Kennard, aka Status, grew up a Gunner and told BBC Sport: "I became an Arsenal fan because my best friend at school told me his dad played for them.

"It turned out he only played for the B team, but when you are eight years old and playing football in the park with an actual Arsenal player, that is still very impressive.

"He took us down to Highbury a fair bit when we were growing up and they have been my club ever since - through many highs and lows!

"When I was a kid, Ian Wright was just the absolute Don, but I loved Tony Adams as well because he epitomised that gritty English-style spirit that Arsene Wenger inherited from the great George Graham era when he took over.

"Towards the end under Wenger, when things went awry. It felt like that sort of toughness was one of the things we were lacking.

"Now, under Mikel Arteta, it feels like there is a bit of grit coming back to the team - more physicality, and a stronger mindset.

"We need it, because for too long it felt like we were a side that had some fancy footwork, but you could quite easily push us around."

Arsenal are chasing a fourth-place finish and a return to the Champions League, in which they last played in 2016-17.

Even if they don't make it, however, Will still feels they are heading in the right direction under Arteta.

"He's got that passion we need," he explained. "Towards the end, Wenger became this kind of 'mythical genius' figure, which worked for a while and really was great but then there was a spell where it all felt too passive.

"We just needed someone going absolutely bonkers to gear up the players and go with what the fans wanted to see, so it is nice to see Arteta's passion, and I think it's genuine.

"I like what he's doing. It feels as if he thinks something very exciting could happen for him, and the club. Everyone is behind him.

"I'm actually feeling pretty good about our chances of finishing fourth, but there have been so many ups and downs that you can never get too confident.

"If you had asked me a couple of weeks ago when we had just lost three games in a row and Tottenham were flying again, then I was thinking that it was all over, and we were done.

"The way we have responded to that, by beating Chelsea and Manchester United, has been amazing. We're in the mix again but you look at our remaining games, including Tottenham on 12 May, and you know it is going right down to the wire.

"Whatever happens next, though, it's been a great season, considering the way we started it with three defeats. We could have had a big wobble from there but instead Arteta just built the confidence up.

"It would obviously make a big difference if we got into the Champions League in terms of attracting certain players but we had a really good transfer window without it last summer and the progress we've made on the pitch this season can only help that too.

"People can look at Arteta's pedigree and see him putting together a proper squad with a proper culture. That will attract the right players because they will want to be a part of it."

All games kick off at 15:00 BST unless otherwise stated. 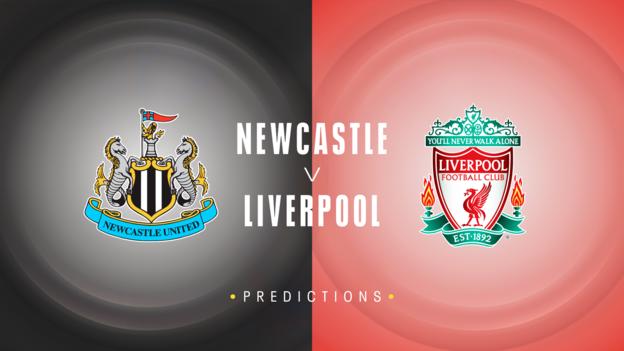 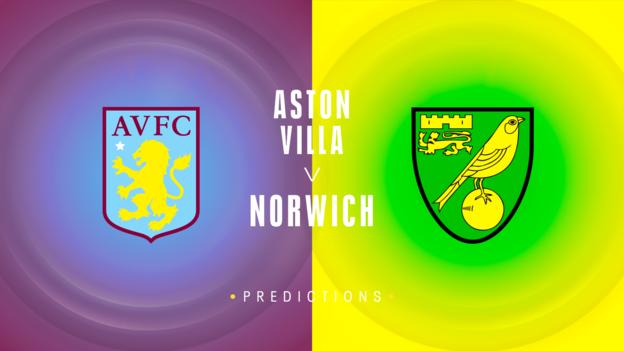 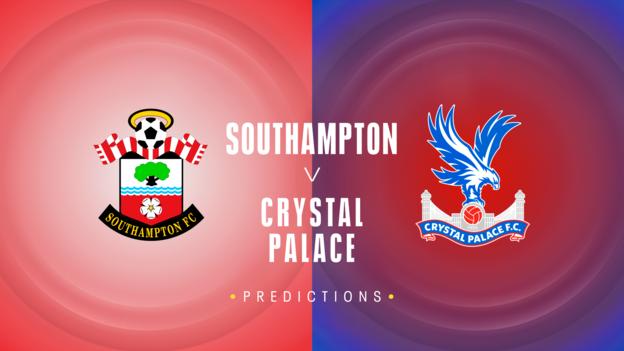 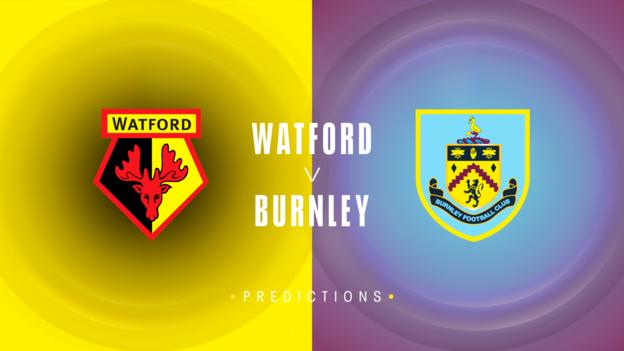 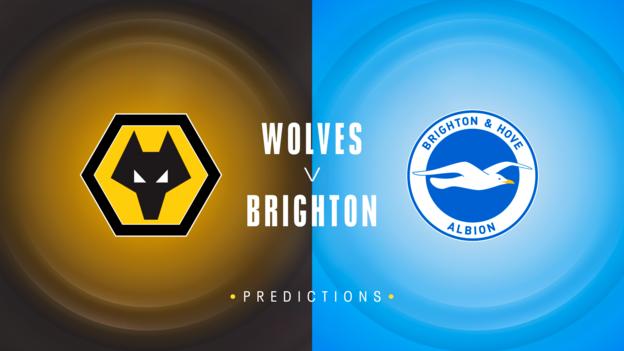 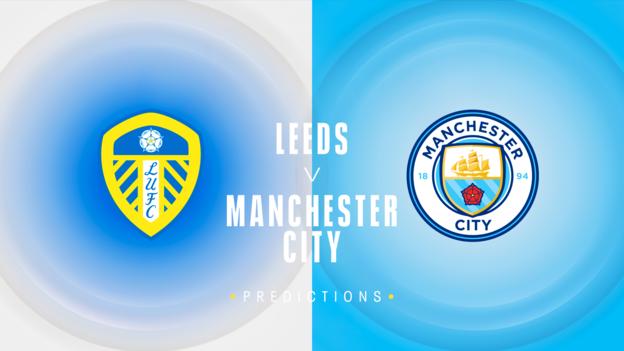 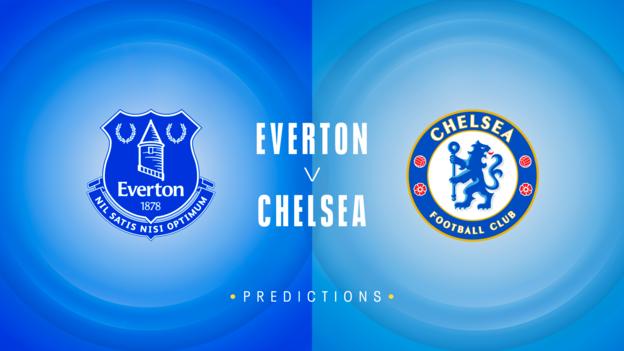 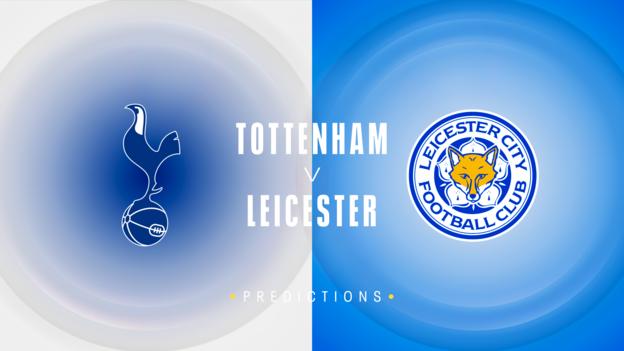 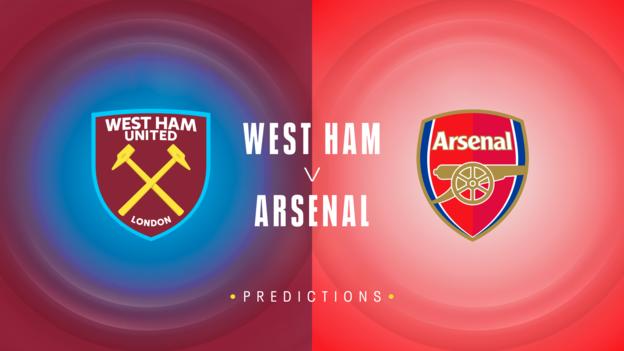 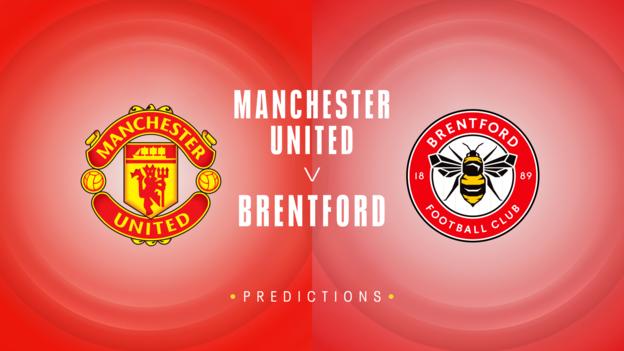 Lawro and Will were speaking to BBC Sport's Chris Bevan.

Last weekend, Lawro drew with Austin Brown from rock band Parquet Courts. They both got four correct results from 10 Premier League matches, including one exact scores, for a total of 70 points.

There was also one Premier League game played in midweek, Manchester United versus Chelsea, which was brought forward from 14 May because Chelsea are in the FA Cup final.

There is no guest for that set of games yet, but this week's guest, Will, gave his score. It would have been added to the guest total, not his personal tally, but he and Lawro both went for a Chelsea win so did not pick up any extra points.