Celtic are at an advanced stage of talks with Tottenham Hotspur to sign on-loan United States centre-back Cameron Carter-Vickers on a permanent deal, but English clubs Leicester City, Watford and Wolverhampton Wanderers have all also expressed interest in the 24-year-old. (SBI Soccer)

Former Hibernian right-back and captain David Gray, who has become caretaker after the sacking of Shaun Maloney, has refused to rule out taking on the managerial role on a permanent basis - if he is offered it. (The Scotsman)

Heart of Midlothian centre-half Craig Halkett could delay ankle surgery in a bid to face Rangers in the Scottish Cup final on 21 May, with the 26-year-old undergoing intensive rehab to an injury picked up in the semi-final win over Hibernian that appeared to have ended his season. (Scottish Sun)

Partick Thistle are interested in Scotland under-21 defender Paddy Reading, with the 22-year-old out of contract with Scottish Championship rivals Ayr United at the end of the season. (Scottish Daily Express) 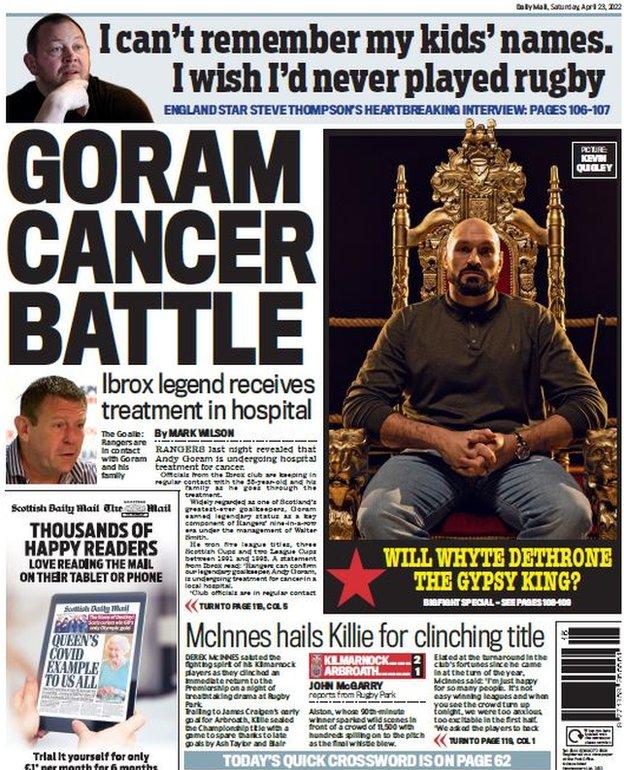 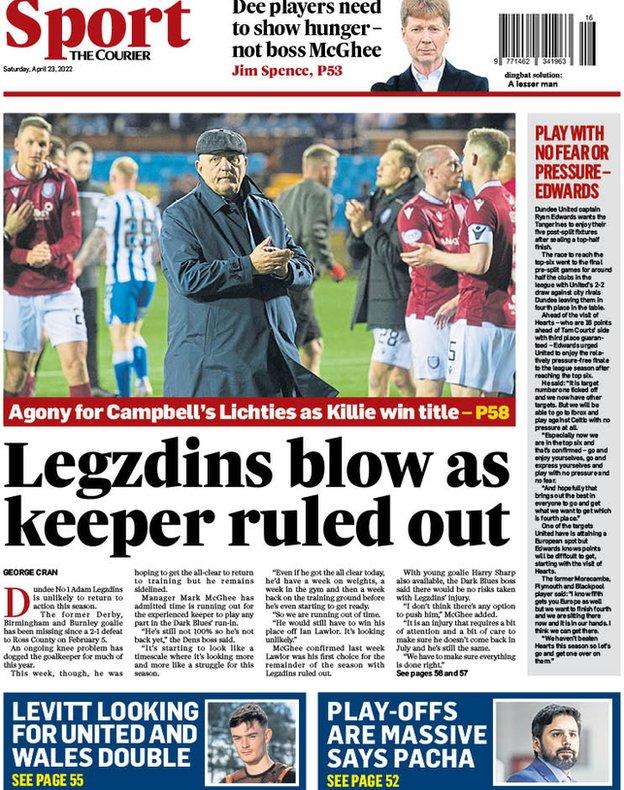 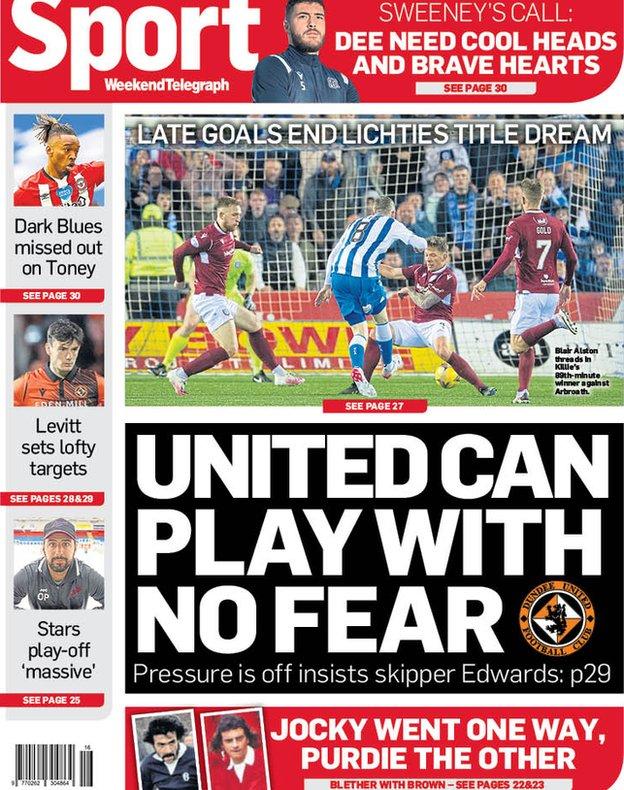 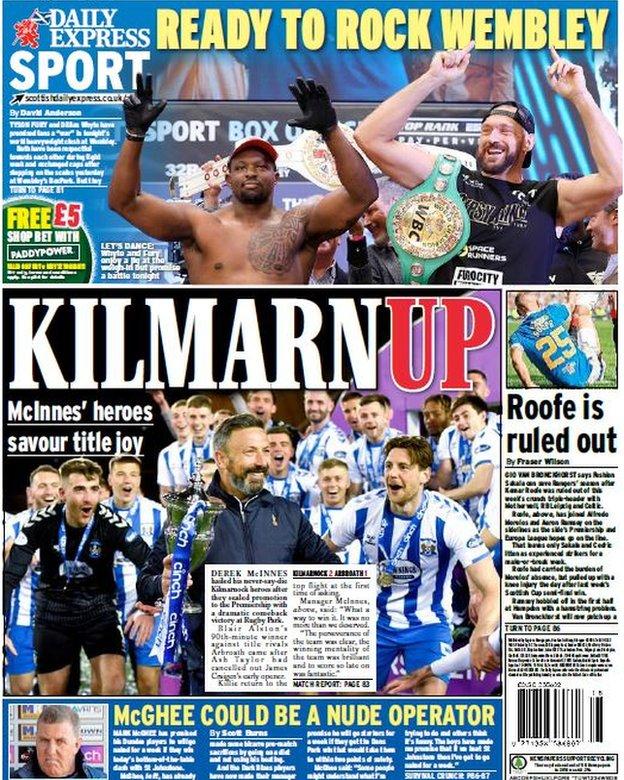