Manchester City and Liverpool meet again on Saturday, in the FA Cup semi-finals. This time we have to have a winner, but who will it be?

"The intensity of that game was ferocious and relentless, and for various reasons it is going to be hard for this one to match it. Mind you, it is still going to be very close because there is so little to choose between them."

As well as the FA Cup, Lawro is making predictions for all 380 Premier League matches this season, against a variety of guests.

This week he takes on Joe Elliott, frontman of rock legends Def Leppard and a lifelong Sheffield United fan.

Def Leppard's new album Diamond Star Halos is released in May and they start a tour of the United States and Canada with Motley Crue in June.

"It would be even better if United go up because I will be bouncing on to that stage a little bit taller - but we are just looking forward to getting back out on the road so much because we thrive on it and we have missed it so much in the past couple of years."

The Blades are chasing an instant return to the Premier League after being relegated last year, and Joe has got everything crossed that they can secure a play-off place

"This is what Sir Alex Ferguson used to call 'squeaky bum time'," he added. "It's in our hands, and three of our last five games are at home, but there is so much playing on everyone's minds that you worry about every game.

"The only advantage we've got is that everyone else is in the same position too.

"We beat QPR at the start of the month and we have got them again soon, and then we are at home to leaders Fulham on the last day.

"That won't be easy but we beat them at their place in December so anything is possible.

"It is so exciting. I'd much rather be where Fulham are, so we could just relax now and metaphorically be on the beach, but considering we were joint-16th at the start of December when Paul Heckingbottom took charge, then it is pretty crazy that we are where we are now."

Blades legend Tony Currie was Joe's hero when he was growing up and, while he has a couple of current favourites, it is another skilful playmaker - on-loan Wolves midfielder Morgan Gibbs-White - who he feels stands out.

"I am a huge fan of Chris Basham, who has barely put a foot wrong for us since he joined in 2014, whatever division he has played in," Joe explained.

"Billy Sharp is obviously a legend too. The guy is a Sheffield boy and he is a Blade through and through, he has done some magnificent things for us down the years.

"But Morgan is like a breath of fresh air. The guy is just oozing talent. I just hope we can keep him next season, but even if we go up I doubt we could afford him."

* Liverpool to win on pens

There are no replays in the FA Cup semi-finals, and the ties will be decided by extra-time and penalties. 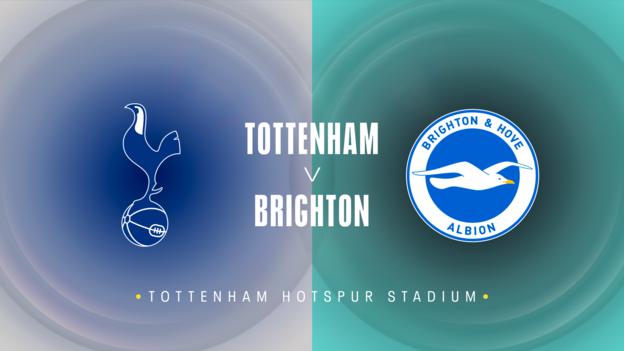 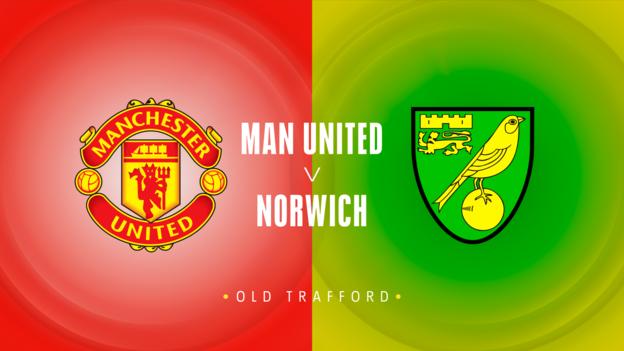 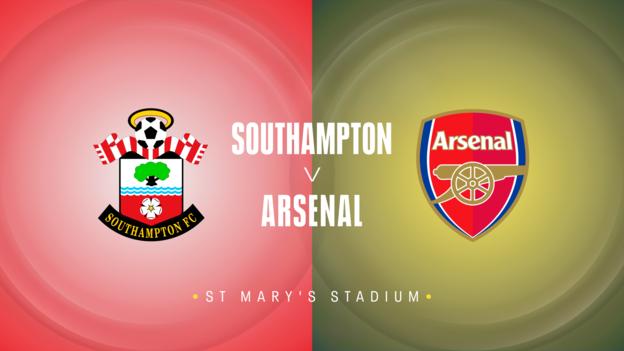 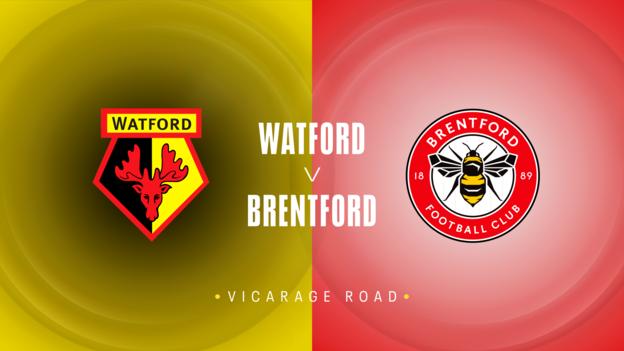 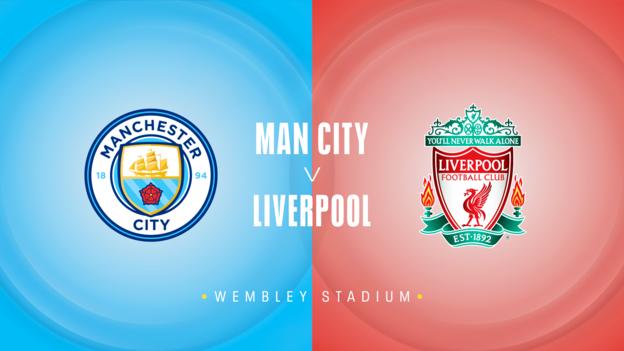 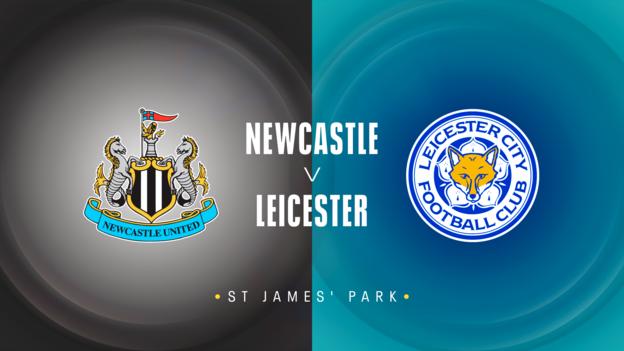 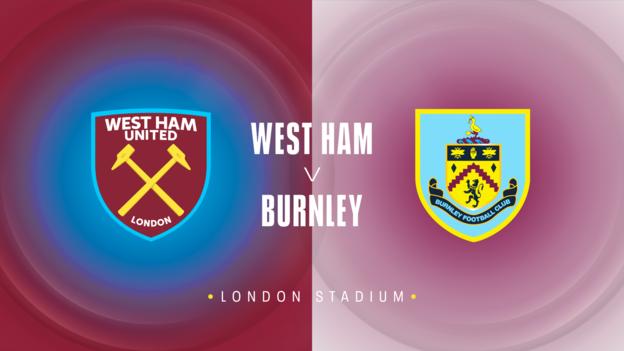 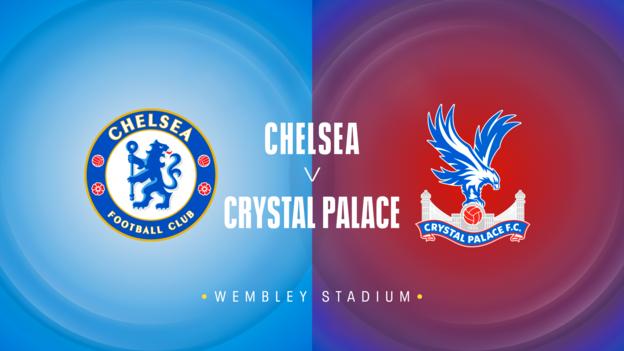 Lawro and Joe were speaking to BBC Sport's Chris Bevan.

Last weekend, Lawro got five correct results from 10 matches, including one exact score, for a total of 80 points.