Nottingham Forest have already knocked 14-time winners Arsenal and holders Leicester out of this season's FA Cup - are quadruple-chasing Liverpool next?

Jurgen Klopp's in-form side go to the City Ground in the quarter-finals on Sunday, hoping to avoid the fate of the Gunners and the Foxes, who lost there in the third and fourth rounds.

"The place will be rocking," said BBC football expert Mark Lawrenson. "It's going to be tight game and a nervy one for Liverpool to get through.

"I'm not sure what team Klopp will start with, but he might need to use his 'insurance policy' by having a few of the bigger names on the bench to call upon if they're needed."

As well as the FA Cup, Lawro is making predictions for all 380 top-flight matches this season, against a variety of guests.

This week's guest is Mez Green, frontman with punk band LIFE - and a lifelong Liverpool fan.

Mez's heart is in Hull but Liverpool are his team and he told BBC Sport: "I was born in Lincoln but I class myself as being from Hull because that's where I have grown up - it's where the band is from, where I live and where my little boy goes to school.

"But I got into football through school and even though Liverpool weren't amazing when I started supporting them in the 1990s, they were still one of the teams you chose from in the playground.

"Then my dad told me that my Gran was from Liverpool and grew up on Merseyside so they kind of became a natural choice. When Michael Owen broke on to the scene, he was so young he was a bit of an inspiration for kids like me.

"I guess that's how I came to choose Liverpool really, and I've been a die-hard fan since then."

Owen was Mez's first hero but he found a new favourite as he got older - and these days he admits it is hard to pick one out.

"It started out as Owen but I pretty quickly shifted on to Stevie G," he explained. "I know that's an obvious one to say but come on, he was just class!

"I will never forget the 2006 FA Cup final when he pings that goal in at the end, and obviously the 2005 Champions League final when he even scored with his head, but he was massive for me for many years.

"I love so many of our current players now too, though. Trent Alexander-Arnold is probably my favourite, just about, and I am obviously a huge fan of Klopp too.

"There is the way we play, with press, pace and flair, and the way he is so passionate and charismatic too. He can sulk when he loses but which fan doesn't do that? How can I not love him!?"

Klopp's recent results have been so good, there has no sign of any sulking. Liverpool moved to within a point of Premier League leaders Manchester City after beating Arsenal on Wednesday, their ninth league win in a row.

Mez added: "We have got the momentum now but, as Klopp said afterwards, momentum is as fragile as a flower - if someone steps on it, it has gone.

"He is right, because we have got some massive games coming up, including at City on 10 April.

"The quadruple is still on, which is incredible, but getting past Forest is going to be hard enough - I am really worried about that one first."

There are no replays and the ties will be decided by extra time and then penalties. 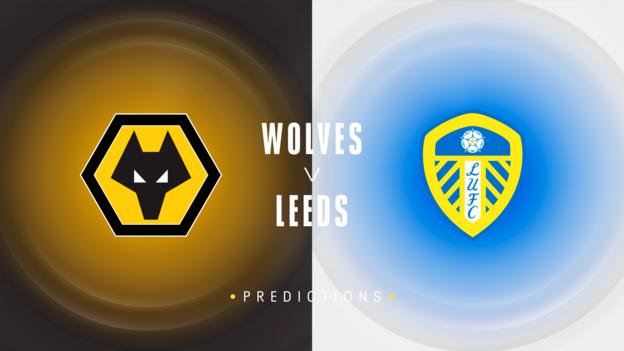 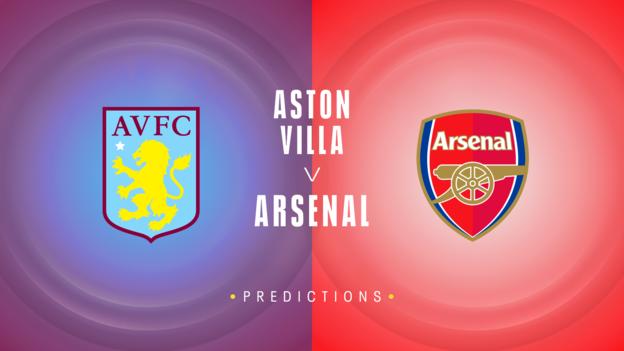 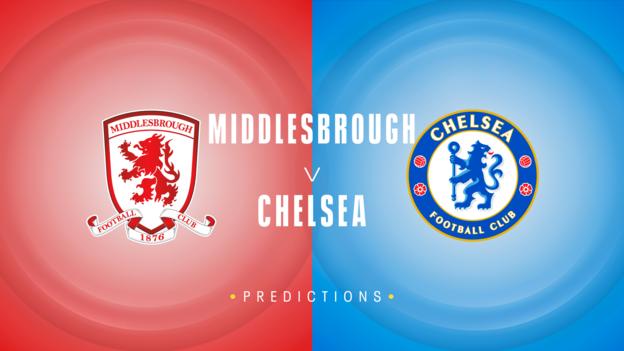 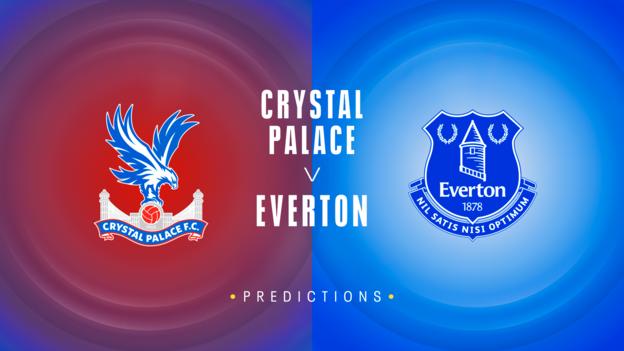 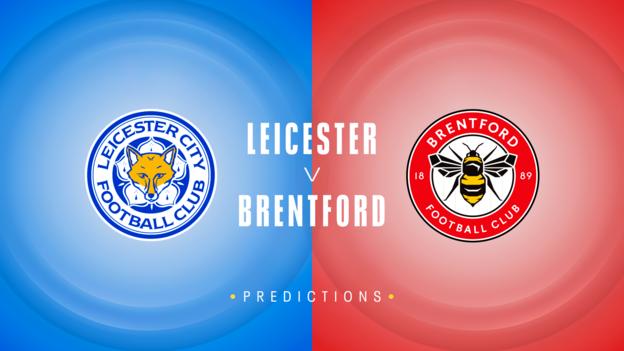 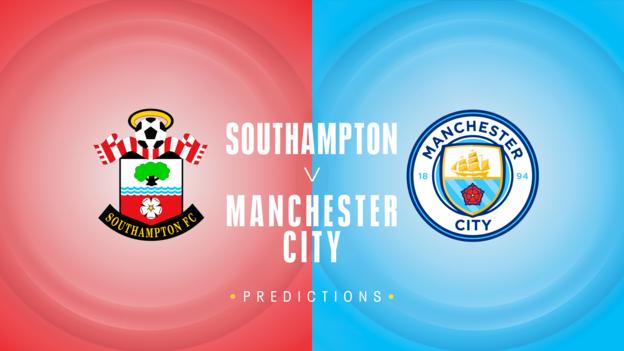 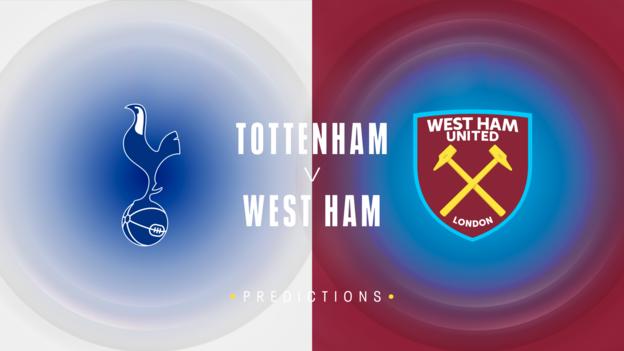 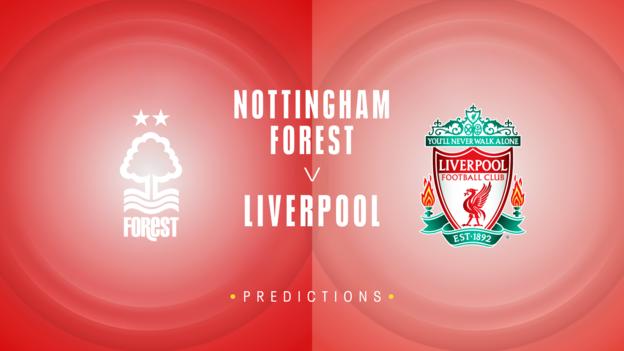 Lawro and Mez were speaking to BBC Sport's Chris Bevan.

In last weekend's games, Lawro got five correct results from 10 Premier League matches, including two exact scores, for a total of 110 points.

He beat rapper and Chelsea fan ArrDee, who got seven correct results but with only one exact score, giving him a total of 100 points.

There were also three rearranged Premier League games played in midweek, which saw Lawro and his guests make the following predictions:

Lawro picks up 40 points for an exact score at Amex Stadium, while Idles bassist Dev gets 10. This game completes the set of fixtures from week 16 and confirms Lawro's victory - he finishes with 150 points, Dev has 100.

Lawro picks up 10 points here, in the final fixture to be played from week 20. He was already guaranteed the win and he now has 120 points. Singer James Arthur has 40.

This game was rearranged from 27 February because Liverpool were playing in the Carabao Cup final. Again, Lawro picks up 40 points from an exact score and is guaranteed the win as he leads Feeder bassist Taka 150-40 with one game (Chelsea v Leicester) from that set of fixtures still to be played.