Chelsea and Liverpool go head to head on Sunday with a trophy at stake - but will the Blues try to win the Carabao Cup final with or without their £97.5m record signing Romelu Lukaku?

The striker was rested for Tuesday's Champions League win over Lille after making only seven touches in Saturday's success at Crystal Palace.

With Blues boss Thomas Tuchel saying the Belgian was tired and taking him out of the firing line amid criticism, will Lukaku be back in the side - and back to his best at Wembley?

"I think the real issue is the service Lukaku is getting isn't great," said BBC football expert Mark Lawrenson.

"Lukaku wants the ball from wide areas, giving him chances in front of goal. He's brilliant when he's got defenders around him, but he needs to be a bit more side on when he gets it, rather than with his back to goal.

"If they put some good crosses in, that would make a huge difference. At the moment, though, it must be great being a defender against him because all he does is play in front of you and you would be happy to let him have the ball. That's what is making it so difficult for him."

As well the Carabao Cup final, Lawro is making predictions for all 380 top-flight matches this season, against a variety of guests.

Feeder's 11th album, Torpedo, is released in March and they start a UK tour in April.

Taka is somewhat envious of Liverpool's attacking riches but thinks Chelsea have other issues, not just Lukaku.

"In the summer, like everyone else, I thought Lukaku was the proper striker we were waiting for," Taka told BBC Sport. "For some reason, though, it hasn't worked out that way.

"I think they have to work harder to gel together. At the moment, Lukaku is asking for the ball, but it is as if the team decide he is in the wrong position and don't pass to him.

"Liverpool are very different when they attack, They all come forward together and it is so good to watch. It is going to be hard to stop them.

"Tuchel is a great manager and we have lots of good youngsters, so there are plenty of positives for Chelsea at the moment. I am sure they just need time to sort the Lukaku situation out, but the other thing we need to improve as well is our consistency.

"When we play well, we are a really exciting team. We just need to be able to put in a really steady and solid performance when we're not at our best, like Manchester City and Liverpool seem to do.

"We haven't been able to do that often this season, which is why we're not in the Premier League title race anymore, but there is still a lot to play for - starting on Sunday." 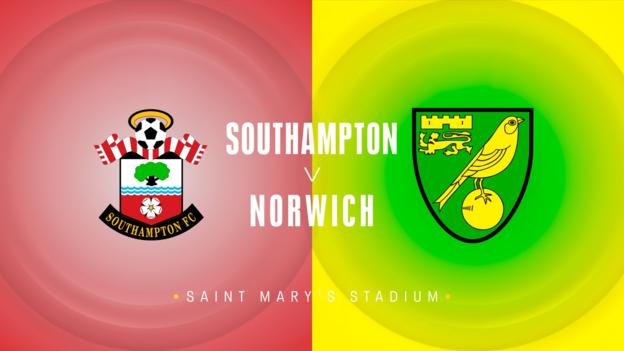 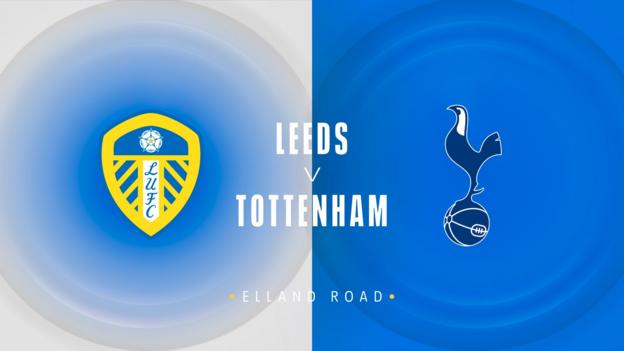 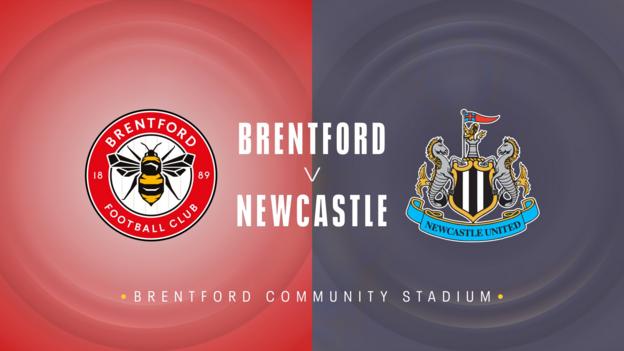 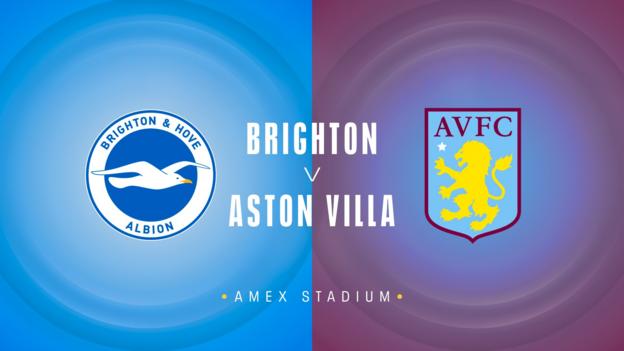 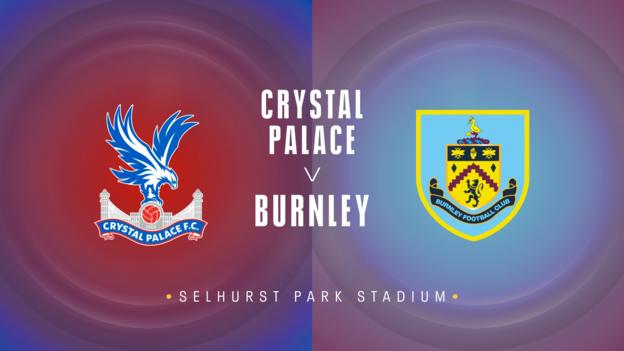 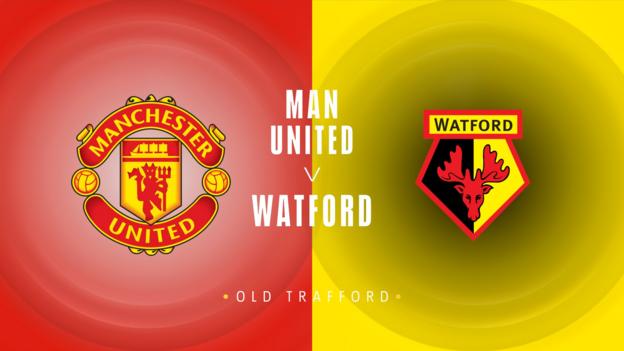 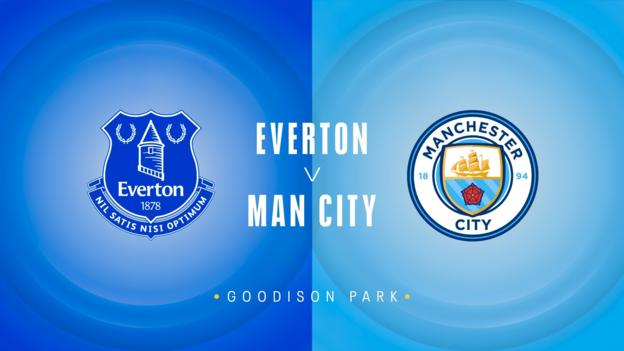 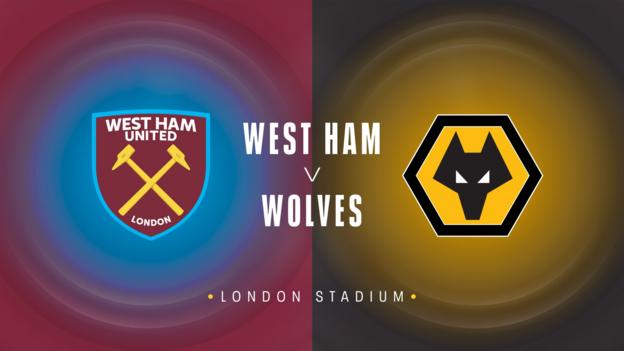 Taka's prediction: I've really enjoyed watching both teams this season, they both have lots of exciting players. 2-2 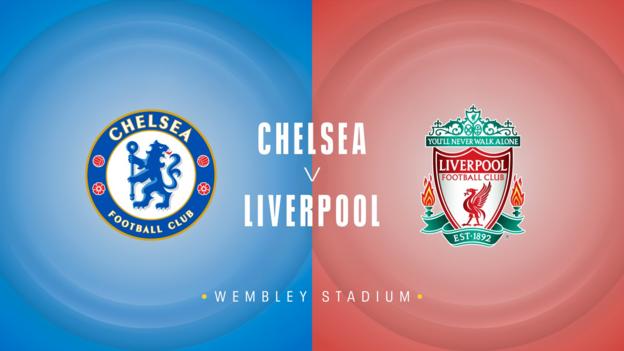 Lawro's prediction: 1-1 - Liverpool to win on penalties after extra time.

Taka's prediction: Liverpool have been playing really well but this is a final. You don't know what will happen on the day, and the best team doesn't always win. Look at last season's Champions League final as proof of that. It will be a tight game but Chelsea will win - or I hope so anyway. 2-1

Lawro and Taka were speaking to BBC Sport's Chris Bevan.

In last weekend's games, Lawro got four correct results from 10 matches, with no exact scores, for a total of 40 points.

He was beaten by musician Reuben James, who got five correct results with two exact scores - including Manchester United's 4-2 win at Leeds - giving him a total of 110 points.

There were four rearranged games in midweek, which saw Lawro and his guests make the following predictions:

Rapper and Arsenal fan Jelani Blackman picked up 40 points for an exact score at Turf Moor, which means he takes the overall victory too, by 110-90, now that set of games have been completed.

A big win for the Eagles meant TJ from jazz band Ezra Collective added another 40 points to his already impressive total, while brother Femi earned 10 points.

With two more rearranged games still to be played from that set of fixtures, TJ now has 150 points, Lawro has 90 and Femi 50.

Lawro and his guests - Roland and Curt from Tears for Fears - all picked up 10 points after Leeds got taken apart at Anfield.

Again, there are two games still to be played from that set of fixtures, Lawro has 70 points so far, Roland and Curt both have 40.

It is Lawro who takes the 40 points from this one, thanks to Arsenal's last-gasp winner, while singer James Arthur has to settle for 10.

Lawro is ahead in this week too and is guaranteed at least a draw with two more games to be played. He has 110 points and Arthur has 40.