Twelve-time winners Manchester United help kick off the FA Cup fourth-round weekend when they host Middlesbrough on Friday night, but is their name on the famous old trophy again this year?

Mobo-winning rapper Mist certainly hopes so. The lifelong United fan, whose new show, Gassed Up, starts on BBC Three later this month, is taking on BBC football expert Mark Lawrenson to make predictions for some of this weekend's fourth-round ties.

Gassed Up launches on 16 February on BBC Three at 21:00 GMT, with the full six episodes also available on BBC iPlayer.

Mist grew up in Birmingham but became a United fan after trying to emulate one of their most famous strike partnerships, Treble-winners Dwight Yorke and Andrew Cole.

"They were my favourite players when I was growing up," he told BBC Sport. "That was my era and I was a striker as well. I had a mate who I was very close to who I played up front with and we just tried to link up like they did.

"That's what got me into United and from there it just kept on going with different players - then we all wanted to take a free-kick like David Beckham.

"The 1999 Champions League final is probably my favourite moment as a United fan. I still remember my nerves watching it. That's where football is good, because it gives you so many great memories from different times in your life.

"The FA Cup that year was the same - the Ryan Giggs solo goal against Arsenal in the semi-final was another of those moments you can tell people about years later.

"It feels like all I ever tell youngsters these days is that we used to be that good, and that they should have been there back in the day!

"It is harder to be a United fan these days, and sometimes this season I've watched and wondered exactly what is going on, with some of the teams we've lost to.

"But we all go through ups and downs in life and this is just part of that. It feels like there is a better balance to United now, so things are looking up.

"And of course we can win the FA Cup. You know how it gets - we can always pull it out of the bag!" 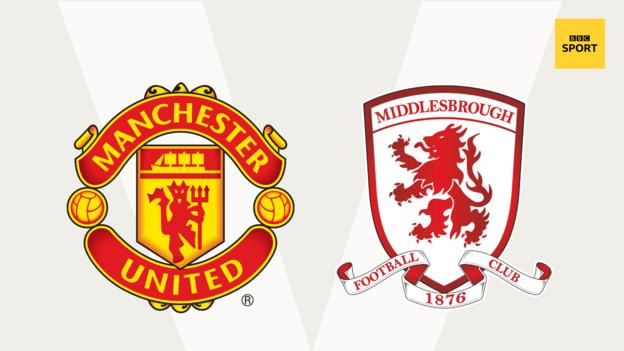 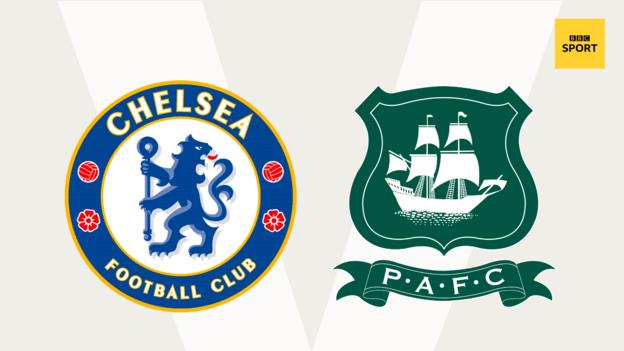 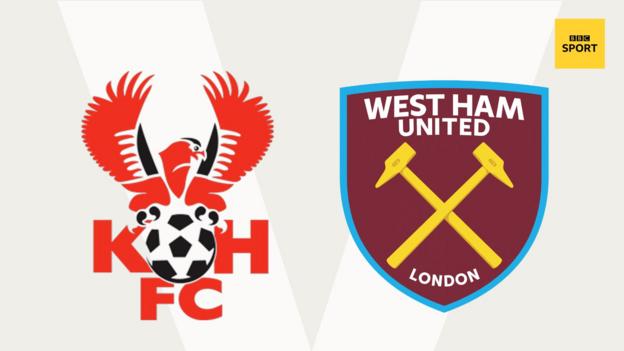 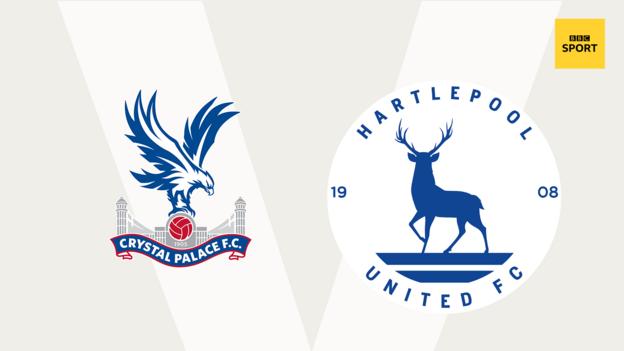 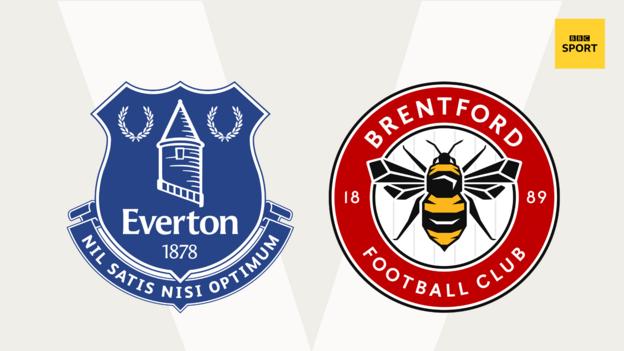 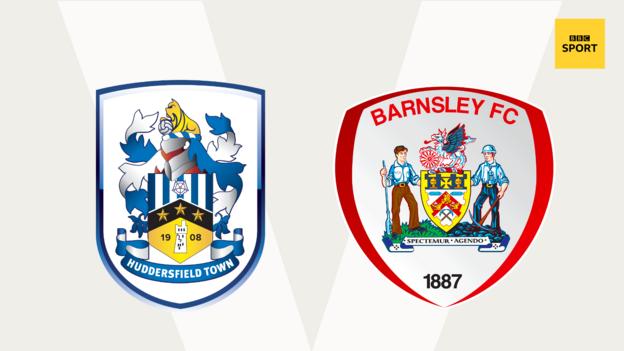 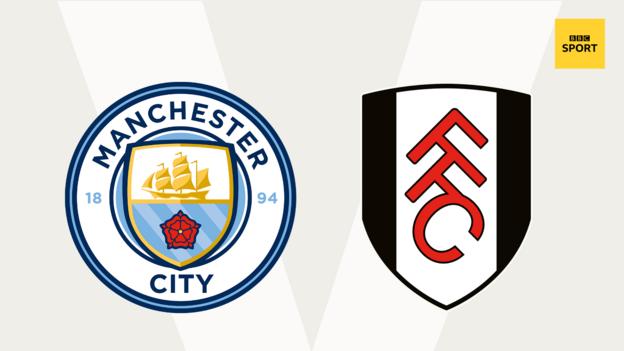 Mist's prediction: There's a reason Fulham are top of the Championship and they will have something to prove. I think this will be a hard game for City and I don't think they will win it in 90 minutes. I don't want to say they will win it at all, but is a possibility , I suppose! 1-1 - City to win on penalties after extra time. 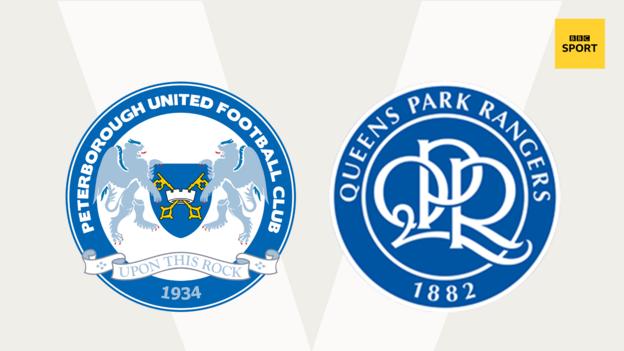 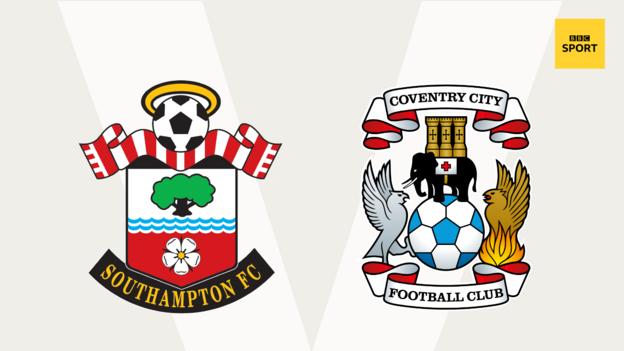 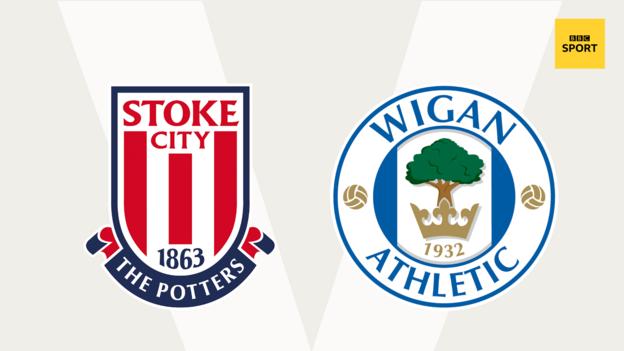 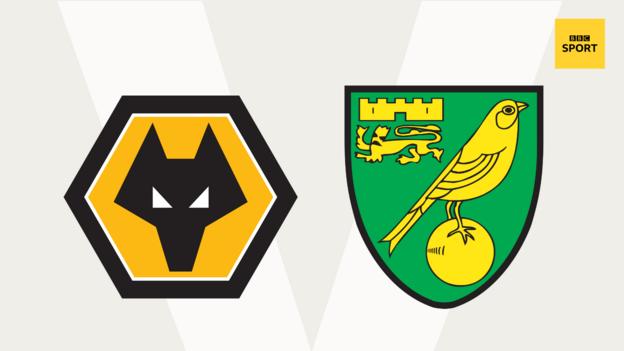 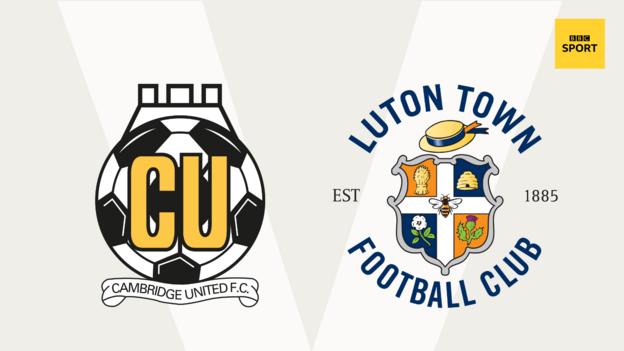 Lawro's prediction: 1-1 - Luton to win on penalties after extra time. 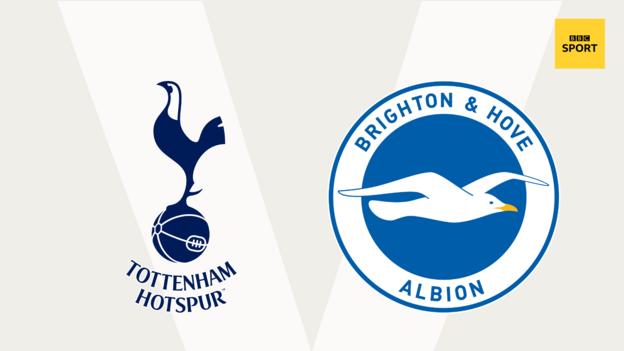 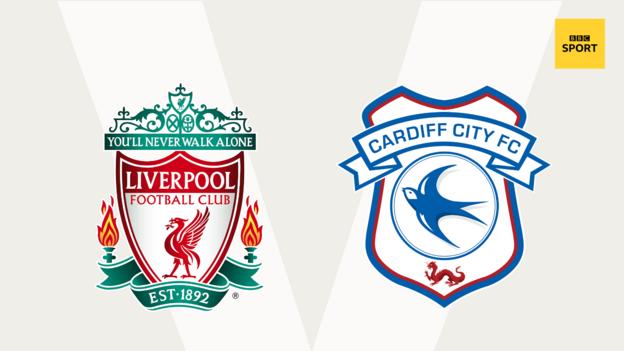 Mist's prediction: I'm going to be a Cardiff fan on Sunday! 0-2 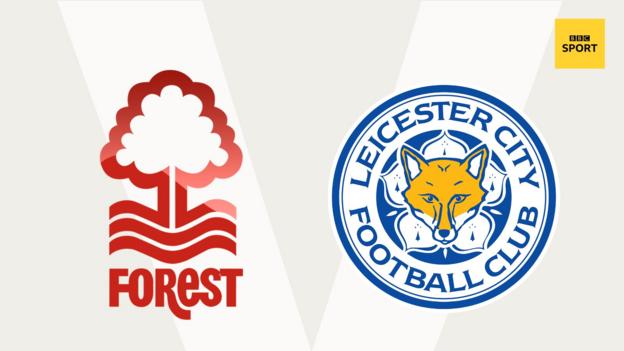 Lawro's prediction: 1-1 - Forest to win on penalties after extra time.

Mist's prediction: It might be a battle, but Leicester to take it.1-3 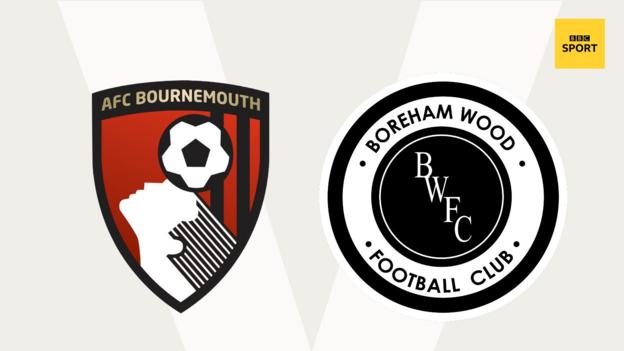 Lawro and Mist were speaking to BBC Sport's Chris Bevan.

How did Lawro do in round three of the FA Cup?

Lawro successfully picked the winner in 22 of the 32 ties, with three exact scores.

There is also one Premier League game this weekend, the rearranged match between Burnley and Watford.

This game was meant to be played in week 17 [on 15 December] and is the final fixture from that set of matches to be completed. Lawro currently leads his guest, Sea Power guitarist Martin Noble, 50-40. 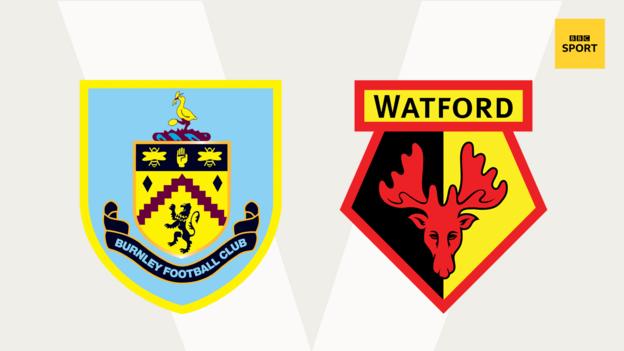 Lawro: This is a huge game at the bottom of the table, and I don't think it will be pretty - not that it matters too much for either team now.

Watford are in this predicament because they have changed their manager so often, hoping that one of their appointments works - it's a plan that really hasn't paid off.

What they will at least get now Roy Hodgson is on board is better organisation. Everyone who has played under him talks about how he is very good at filling spaces and plugging gaps in teams.

So, I'd expect them to be a lot better defensively - they will have to be, if they are going to stay up. 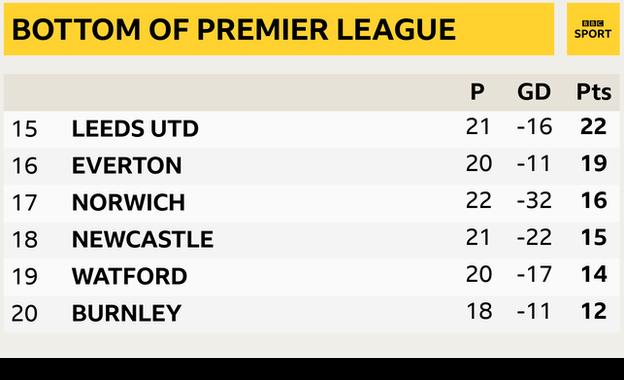 Burnley's problems are different and stem from a lack of investment in their squad but they have signed 6ft 6in Dutch striker Wout Weghorst to replace Chris Wood, for around half of the £25m they got for Wood from Newcastle.

Weghorst has scored plenty of goals in the Bundesliga for Wolfsburg, with a strike-rate of around one every two games. If he keeps that up in the Premier League, then that's a decent bit of business - but ultimately it will only be a good deal if the Clarets stay up.

Both of these sides have gone a long time without winning - Burnley's only league victory this season was on 30 October, while the last time Watford collected three points was 20 November.

As much as they will both be desperate to end that wait, there is always a fear factor involved in these kind of games, because they are both thinking "we mustn't lose", and that might be the end result.