Chelsea beat Tottenham convincingly over two legs in their Carabao Cup semi-final earlier this month, but will it be the same story when they meet in the Premier League on Sunday?

"Chelsea are doing well in the cups but they keep on dropping points in the league," BBC Sport football expert Mark Lawrenson said. "I just feel that their manager Thomas Tuchel is sending out the wrong message when he talks about how his team are mentally tired and have been travelling so much.

"I don't think you should ever give your players a reason or excuse for feeling tired. It's very strange to see Tuchel do it, because the thing with Chelsea is that they have got lots of players to pick from." 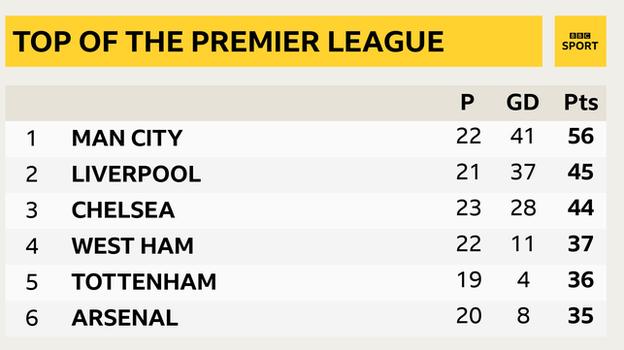 This week's guest is singer and Chelsea fan Call Me Loop, whose new single, Year of the Ex, was released last week.

Call Me Loop, aka Georgia Buchanan, grew up a Chelsea fan because of her dad, who is a season-ticket holder at Stamford Bridge.

"My dad started supporting Chelsea when he was about 10 because his best friend from school took him along," she told BBC Sport. "They used to take crates to stand on so they could see.

"In today's money, it cost them 10p to get in, and he was a Chelsea diehard from then on.

"It was kind of always going to be the same for me and my mum is the same - unfortunately my brother, however, is a Manchester United fan because he loved David Beckham when he was little. He had the haircut, and every birthday and Christmas he would get Beckham's boots and a shirt.

"To be fair, I haven't always been totally loyal to the cause either. I shouldn't really admit to this, but between the age of 10 to 12 I dabbled with other teams depending on which of my brother's friends I fancied at the time. I did find my way back to Chelsea pretty quickly though.

"I am going with my dad on Sunday actually - I only get the call if there is a spare ticket because one of his friends can't go.

"It's a really nice thing for me and my dad to do together. Me and my mum speak all the time and I don't talk to him quite so much even though we are just as close, but we go to the games and we go for lunch first and it is like our little dad and daughter time.

"He's always taken me along in the past but a couple of years ago I was able to return the favour because I got invited to the Nike box at Stamford Bridge, and that time I was able to bring him with me."

Chelsea's title challenge has faded in recent weeks but that has not affected Loop's opinion on Tuchel, who was appointed almost exactly a year ago.

"It's a shame that results have dipped in the past few weeks because up until the start of December things were looking pretty good, and we were right in the mix in a three-way title race," she said.

"Now we are looking over our shoulders a bit in third. I am a bit worried about the teams below us, especially Spurs, because they have got some games in hand on us.

"It not the manager's fault that we have lost ground at the top of the table, though. I've got a real soft spot for Tuchel because he has been amazing since he arrived. Let's remember we are the European champions, so we have got to keep the faith there." 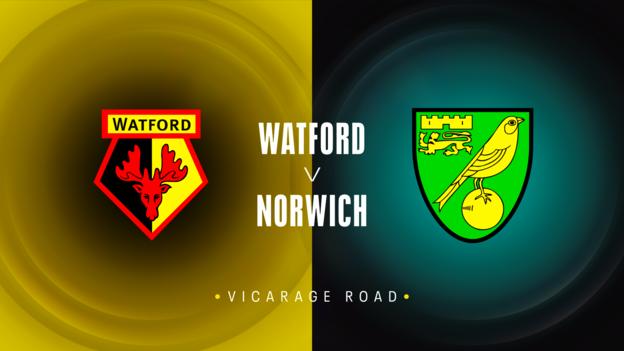 This is probably the biggest game of the weekend, when you think about how much is riding on it.

Norwich's win was the only victory any of the bottom four teams have managed between them in the 20 league games they have played in total since 4 December.

It lifted the Canaries up two places off the bottom of the table and shows how precious three points would be to both of these sides here.

The scenario will probably make it a very nervy match, with both teams afraid of making a mistake, but I think home advantage will help the Hornets edge it - just about. 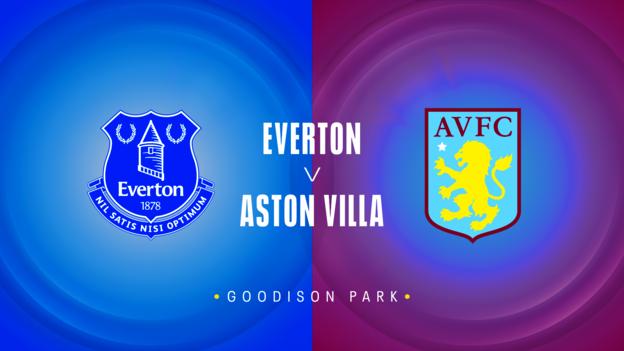 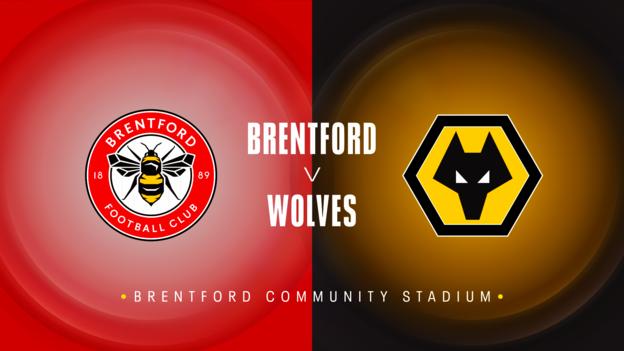 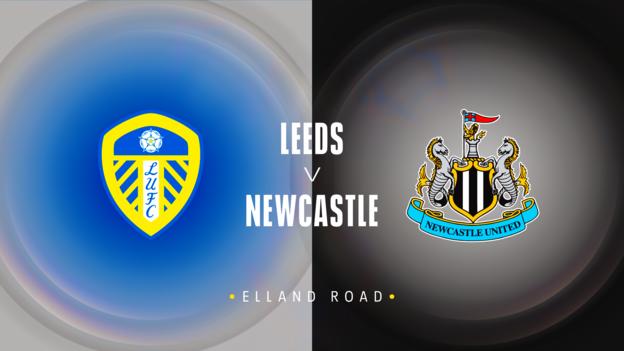 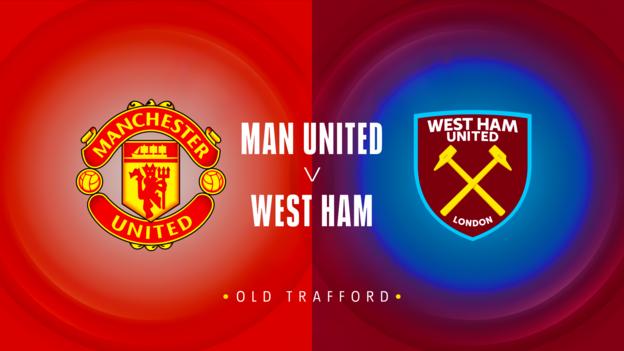 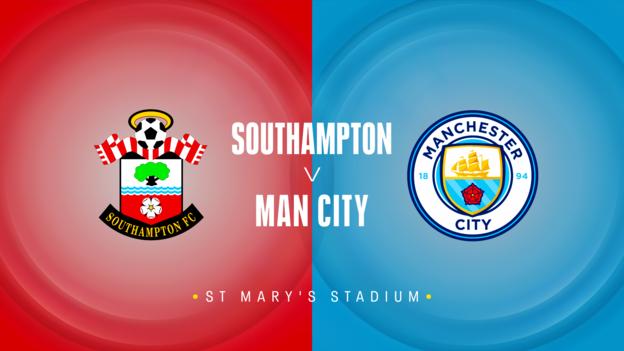 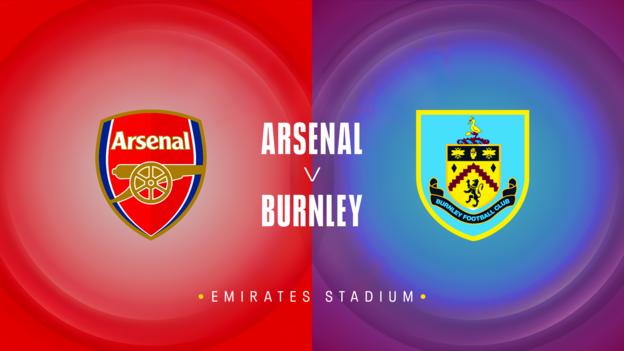 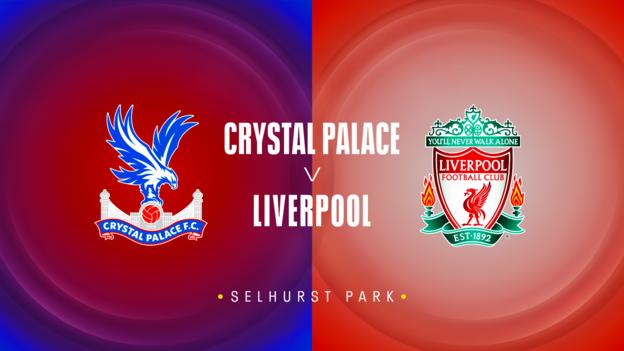 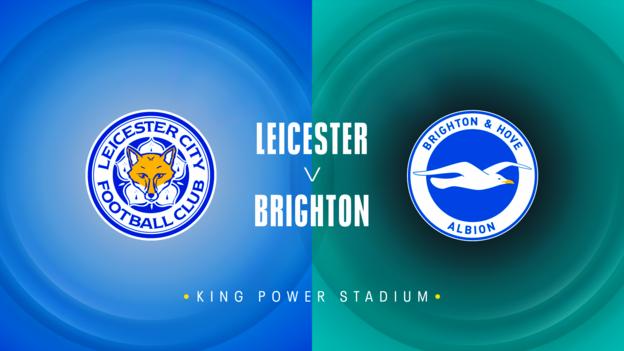 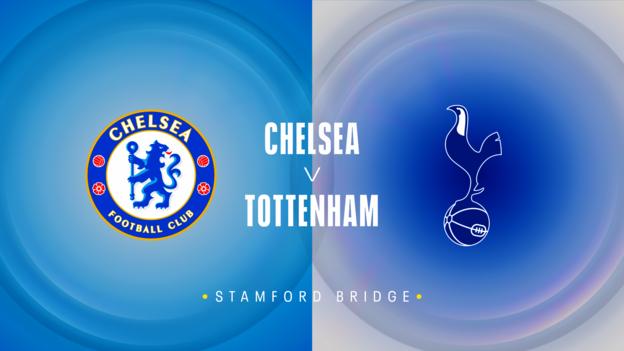 I really do think Chelsea have to just deal with their busy schedule and get on with it.

The Blues are not in good form but it probably helps them that they are playing Tottenham, firstly because they kept them at arm's length in both their Carabao Cup semi-final games recently, and also because this will be feisty and that should bring the best out of Tuchel's team.

Spurs still haven't lost in the league under Antonio Conte, in a fantastic run that has lasted nine matches. I think that will end on Sunday, although it is going to be close.

Call Me Loop's prediction: I am worried I am going to jinx it, but I do feel like I have got to back my boys. Spurs will be missing Son Heung-min, and the last two times we played them this month they have not even posed the teeniest, tiniest threat. 5-0

Lawro and Call Me Loop were speaking to BBC Sport's Chris Bevan.

Last weekend, Lawro got four correct results from eight matches, with one exact score, for a total of 70 points.

For now, it goes down as a draw, because his guest in week 22, grime artist S-X, also got three correct results and one exact score, giving him a total of 70 points.

Two matches were postponed, and any points gained by Lawro or S-X when they are played will be added to their totals.

This week saw three rearranged games. The first, Brighton's 1-1 draw with Chelsea on Tuesday, was brought forward from February so Lawro did not have a guest making a prediction but he did not score any extra points in any case, because he went for a 2-0 Chelsea win.

From Wednesday's games - Tottenham's 3-2 victory at Leicester and Manchester United's 3-1 win at Brentford - Lawro scored 20 points after correctly going for 2-1 and 1-0 away wins.

That means - for now - he edges ahead of Sea Power guitarist Martin Noble, his guest in week 17 when both those games were meant to be played.

Noble went for a 1-1 draw at King Power Stadium and thought Manchester United would win 2-1, giving him 10 points and leaving the overall score at 50-40 in Lawro's favour.

There is still one game from that set of fixtures to be played - Burnley v Watford.