With Mohamed Salah and Sadio Mane away at the Africa Cup of Nations, Liverpool drew a blank against Arsenal in the Carabao Cup on Thursday, but will things be different against Brentford on Sunday?

"They are not the same threat without those two, but the goals will come from somewhere," BBC Sport football expert Mark Lawrenson said. "They will just heap pressure on Brentford until they crack."

This week's guest is grime star and Wolves fan S-X, who has teamed up with rapper Trippie Redd for his new single, All Night, which was released on Friday.

S-X, also known as Sam, grew up in Warstones in Wolverhampton and worked in Wolves' retail department before he made the breakthrough with his music.

Now the 28-year-old is a Grammy-nominated producer, singer and songwriter who has collaborated with some of the biggest stars from the industry.

He was appointed Wolves Records' A&R and production consultant when they became the first English club to launch their own record label in September, working as a talent scout and mentor, and is also an ambassador for the club's foundation.

"It is a kind of pinch myself moment every time I have any new involvement with them," S-X told BBC Sport.

"Wolves are my childhood team so I grew up with them - I am Wolverhampton born and bred, and I still live there. It's home and that means a lot to me.

"It's crazy that I actually used to work for Wolves, back in 2016. I was in the warehouse so if you ordered your online kit or any other merchandise off the club website it was probably me and my team who were sending it out to you.

"Now I really try to promote the club and the city I'm from wherever I go, and I'm very passionate about it. I remember in November 2019 I did KSI's walkout for his Logan Paul fight with Rick Ross and Lil Baby and I specifically got a Wolves shirt with 'The Boss' and number one on the back for Rick.

"I took that to Los Angeles for him and I was telling him all about my city. People respect it because they see my passion, and they are very passionate about where they come from too.

"I am one of the few people from Wolverhampton doing that in music and I want more people from here to be doing it in the future because at the moment it feels like we are only really known for the football team. It's mad how much more people know about the city and the club now we are in the Premier League, which is great, but I just want to keep spreading the word."

S-X is Wolves through and through, but things would have been very different if he had listened to his family when he chose who to support.

"Most of them are Villa fans and they tried to persuade me to follow them when I was younger," he explained.

"I have got a bit of a soft spot for Villa because of that, but me and my mum moved to Wolverhampton quite randomly and it was always Wolves for me.

"I never used to get to go to league games at first, but I would go to pre-season friendlies because the tickets were only about £5.

"We played Liverpool one summer - I don't know what year it was, but I was very young - and I just remember looking at the grass on the pitch and thinking it looked like the lawn of some royal palace. I'd never seen grass like it and I wondered why they looked after the pitch so well.

"It was the first time as a kid I had a 'wow' moment at Molineux, just because I was there and I was watching Wolves play. It was like realising 'OK, this is the real thing!'

"I think it's the same with music - there is nothing like going and watching your favourite artist in person at a show, rather than just seeing it on a live stream. It's just not the same as being there."

P-P = Postponed because of a Covid-19 outbreak. 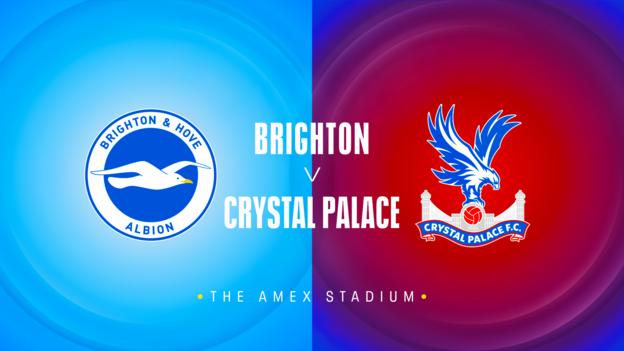 S-X's prediction: Brighton have been playing well, but I am a bit of a Wilfried Zaha fan so I am going with Palace for that reason. Zaha to win it with a penalty. 1-2. 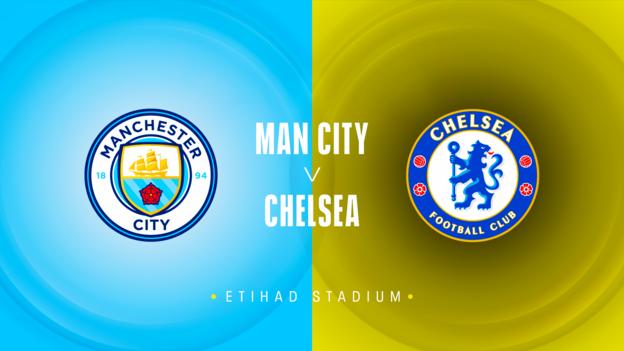 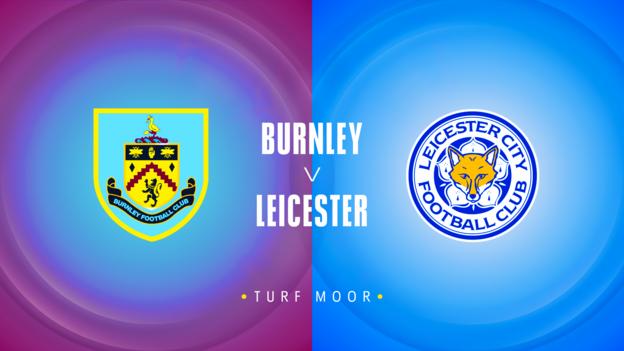 This match was postponed because of a Covid outbreak. 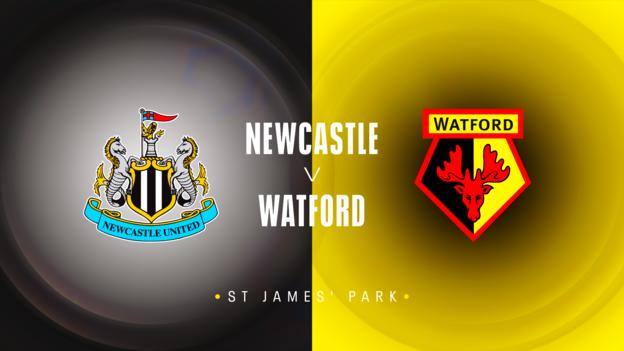 S-X's prediction: Newcastle need a win badly, but so do Watford and I just have a feeling the Hornets will edge it. 1-2. 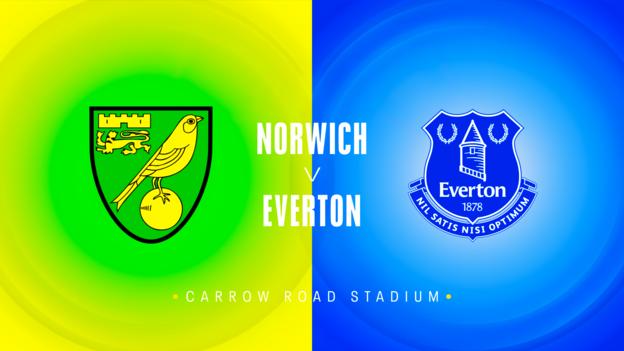 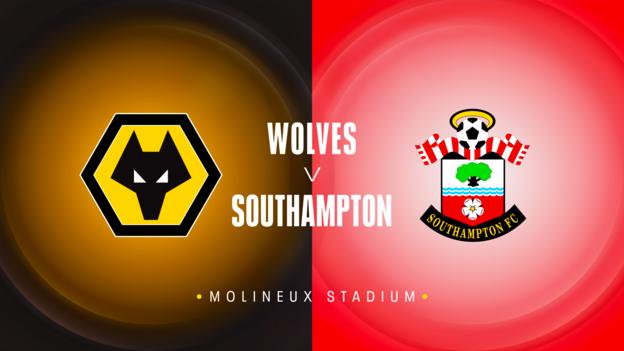 S-X's prediction: This is going to be a tough game and it might be quite open too. 3-2.

S-X on Wolves' season: Being a Wolves fan you have to be ready for ups and downs, but it feels like we are a solid Premier League club now, rather than worrying about relegation. It doesn't feel like we are a team that is going to win anything yet, but even when we lose games it doesn't feel like we are in danger of dropping out. At the beginning of the season I was a lot less certain about that, because we had a new manager and we didn't know what to expect. It just shows why you have to give these things time. Lage had to find his way with a new team when he arrived, but now he is doing really well. 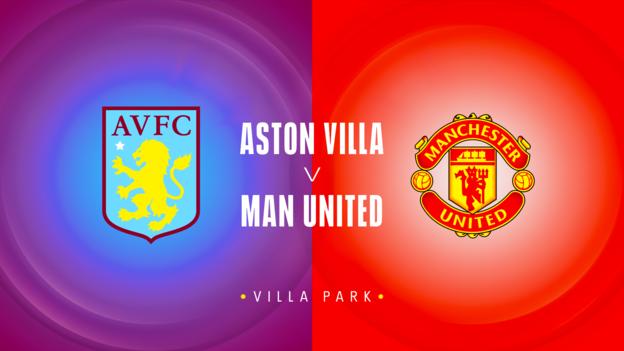 S-X's prediction: Can Villa do what Wolves did a few days ago and beat United? No! Apologies to everyone in my family who are Villa fans, but I don't think United will let that slip. 0-2. 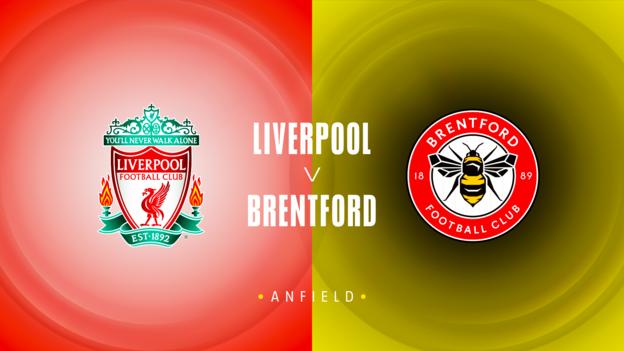 S-X's prediction: Brentford are a good team and they will have a real go - it feels like they could beat anyone, and also lose to anyone - but Liverpool are at home and should win this one. 2-1. 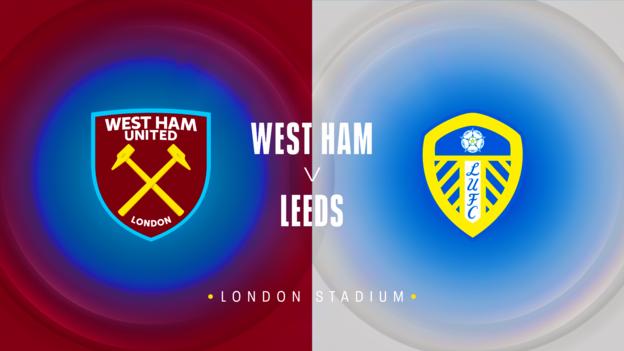 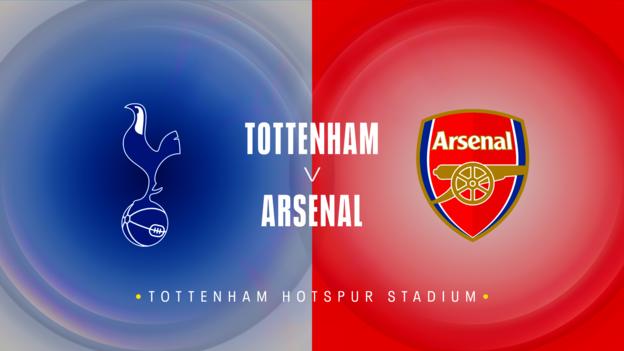 Lawro and S-X were speaking to BBC Sport's Chris Bevan.

From the Premier League fixtures on 1, 2 & 3 January, Lawro got four correct results from eight matches, with no exact scores, for a total of 40 points.

For now, it goes down as a win for Lawro, because his guest in week 21, KAWALA guitarist Dan McCarthy got three correct results with no exact scores, for a total of 30 points.

Lawro went for a 2-1 home win in both games and got 10 points from each match, putting him on 50 points so far, with four more games from that set of fixtures still to be played.

At the moment it still goes down as a win for his guests, brothers Femi and TJ Koleoso from jazz band Ezra Collective.

They both wrongly went for a Brentford win on Tuesday but Femi picked up 10 more points after going for a 3-0 West Ham win on Wednesday and now has a score of 40. TJ correctly picked a 2-0 scoreline in that game and, as things stand, he has a score of 100 points - which counts in the scoreboards - and he could still add more to his tally.