Manchester City are top of the Premier League this Christmas, but will they still lead the way when it matters in May?

"It is still a three-way battle between City, Liverpool and Chelsea and it is still far too close to call," said BBC Sport football expert Mark Lawrenson. "Chelsea have had a bit of a wobble in the past few weeks but they will come good.

"The way it is poised at the moment, the picture could look very different after just one set of results. Those three will end up clear and it could be their games against each other that decides who finishes where."

This week it's Tears for Fears' Curt Smith and Roland Orzabal, who are both Manchester United fans.

The duo have sold more than 30m albums since they formed Tears for Fears in the early 1980s and are back in February 2022 with The Tipping Point, their first album for almost 18 years.

Smith grew up a die-hard United fan, but Orzabal converted much later. He supported his local club Portsmouth as a young boy before he moved to Bath as a teenager and met his bandmate, drifting away from the sport until the late 1990s.

"Curt was a boyhood United fan, but I was born just outside Portsmouth, so they were my first love," Orzabal told BBC Sport.

"When I moved to Bath I lost interest in football completely for decades and it was only in 1998, when I was dragged by my neighbour in the west country to watch the World Cup, that things changed.

"Part of football for me as a kid had been the player cards you used to get, so I knew all the teams. But the last time I'd watched anyone regularly was the days of Billy Bremner and Norman 'Bites Yer Legs' Hunter [at Leeds], and it was all muddy pitches and long balls.

"And then suddenly in 1998, I am watching these beautiful colour renditions and this guy called David Beckham was placing the ball on a dime. All of a sudden the whole world opened up for me, so I started following all the top clubs - except Arsenal, because they were my elder brother's team so I couldn't have that.

"I just noticed myself that when I was watching Manchester United that I would get really depressed when they lost. That's how I realised I was becoming a fan. At roughly the same time, Curt and I got back together after a long hiatus, and we had this thing in common."

Smith is based in Los Angeles now and is a season ticket holder at Major League Soccer side LAFC, but United are never far from his thoughts.

"My affinity for United goes a long way back," he explained. "I grew up with the team of George Best, Denis Law and Bobby Charlton. George was my childhood hero and he still is. At times, watching him play was just unbelievable - the only people who have come close are Lionel Messi and Cristiano Ronaldo.

"It is nice to see Ronaldo back at United. It is not the same as when he was with us first time around but, having said that, he came back and started scoring straightaway. It was like 'welcome home!'.

"Despite that, it's been quite difficult season for various reasons. As much as I loved Ole Gunnar Solskjaer, I never thought of him as a manager of the same calibre as Jurgen Klopp, Pep Guardiola and Thomas Tuchel, and it was definitely the right time for a change.

"One would hope that things settle now under Ralph Rangnick and in the past couple of games, we have been better - nothing exciting, but more organised, which I think was the issue before.

"Hopefully that sticks until the end of the season, and we keep getting slightly better so we are still up there, vying for the top four, which I think is the best we can hope for. Then, in the summer, they can decide what happens next."

P-P = Postponed because of Covid-19 outbreaks. 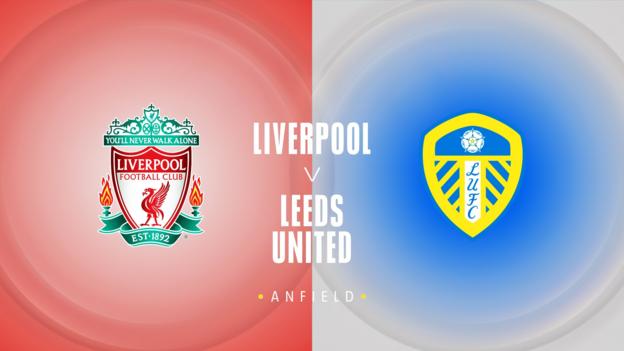 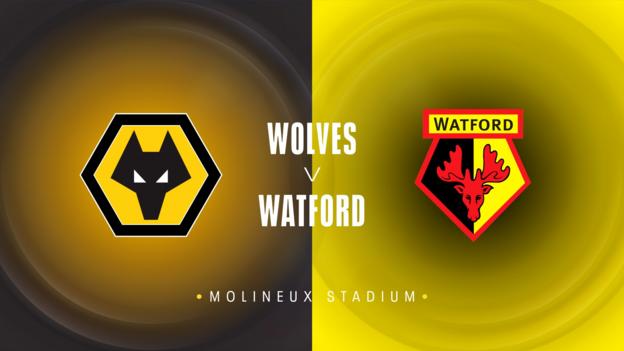 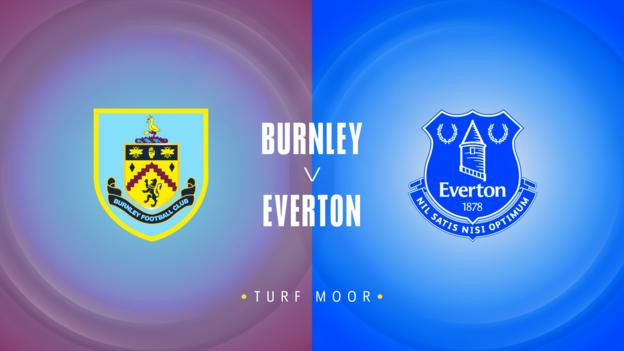 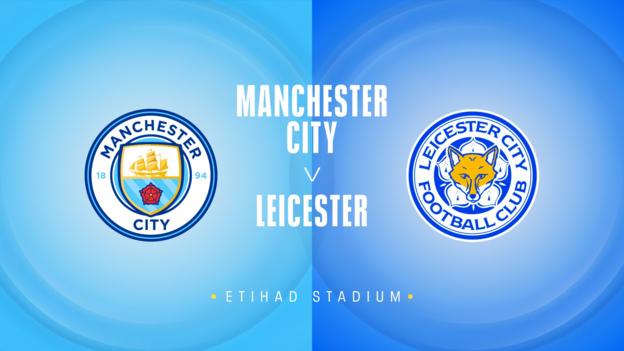 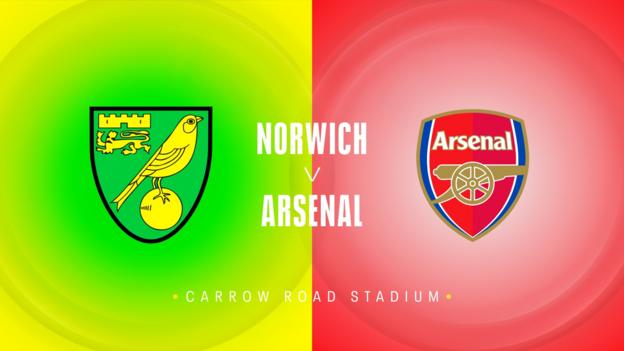 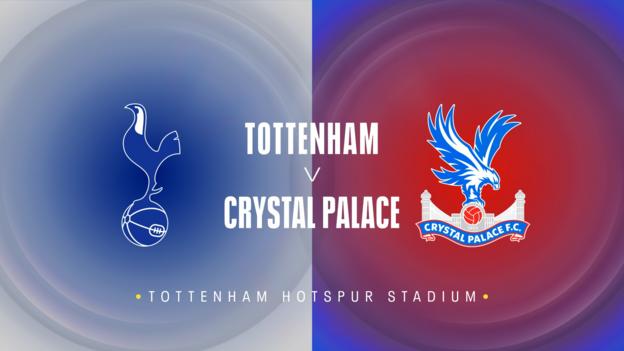 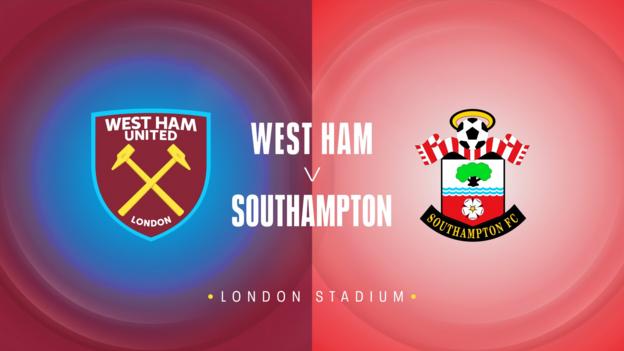 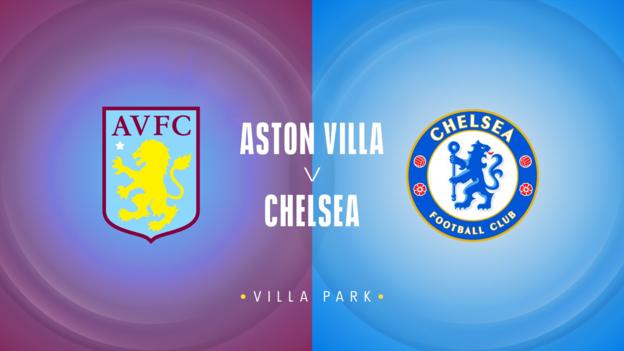 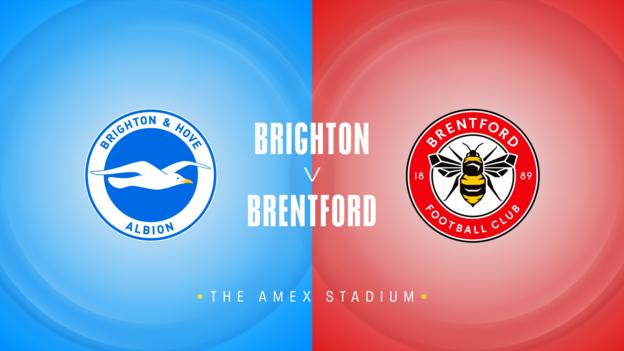 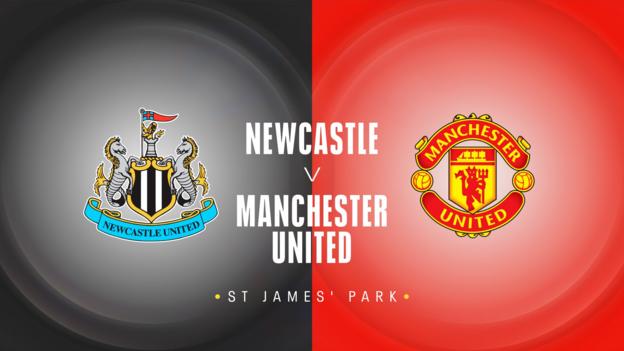 From last weekend's Premier League fixtures, Lawro got three correct results from four matches, with no exact scores, for a total of 30 points.

A total of six games were postponed last weekend because of Covid-19 outbreaks. Femi and TJ's predictions for those matches are below, and any points they earn will be added to their overall score when those games are played, which could change the overall result.