The 239th Merseyside derby takes place at Goodison Park on Wednesday with out-of-form Everton hoping to stop a free-scoring Liverpool side in their tracks.

"We know how Rafa Benitez will set Everton up," said BBC Sport football expert and former Reds defender Mark Lawrenson. "He will make sure they are well organised.

"But even taking the occasion into account, and knowing the game will be played at 200mph with the tackles crunching in, I just cannot see them keeping Liverpool quiet."

You can see Ben on the big screen in the CBeebies Christmas Show, The Night Before Christmas, which lands in UK cinemas on 4 and 5 December and features your favourite CBeebies stars.

The show follows the adventures of Jack - played by Ben - and his sister Holly as they send their wishes to Father Christmas on Christmas Eve, but have them stolen by the mischievous Wish Taker.

It's a scenario Ben knows only too well in real life as a Hammers fan, because they have not won a trophy since before he was born - and the closest they have come was the day Steven Gerrard played the role of the Wish Taker.

"I am still not over the 2006 FA Cup final yet," Ben told BBC Sport. "Match of the Day Kickabout once made me talk about Gerrard's goal that made it 3-3 for a piece, which was pretty painful to be honest.

"They showed it to me and, as it comes out to him I obviously know what happens, but I was still thinking 'he is not going to score from there'... which of course he did."

Ben was born in Ipswich and grew up in Somerset, the Midlands and Devon - but, wherever he lived, he was always a West Ham fan because of his dad.

"We haven't won a trophy since 1980 so no-one can call me a glory supporter," he added. "But I don't remember ever making a choice of supporting West Ham. It's not like I was forced into it, but it's as if it was always a thing - it's always been part of my existence.

"Every Christmas and birthday, I just got West Ham stuff. Everything from wallpaper border, curtains and bedspreads to pencil cases and shin-pads, if I had it, then it had West Ham on it. It didn't matter to me at all that a lot of the time back then our team wasn't very good.

"When we lived in the Midlands, between 1994 and 1998, we'd always go and watch the Hammers when they played around there but, in the 1990s, I mostly had to follow them on matchdays via Ceefax.

"If West Ham were at home, we would always be on the last page. So, when I was waiting for it to click through, I would just be so excited and almost praying that we had scored.

"My first heroes were Ian Bishop and Trevor Morley, and big Ludek Miklosko in goal, and I loved it when Harry Redknapp was in charge and we signed John Hartson and Paul Kitson and they saved us from the drop.

"A bit later on, we had so many good young players - Frank Lampard, Rio Ferdinand, Michael Carrick, Jermain Defoe and especially Joe Cole. I've got so many great memories of that time but our current team is pretty special too.

"I call David Moyes 'Sir David' anyway and the man is a football genius but if he wins us a trophy, well, then build him a statue because it would be the greatest day of my life.

"Maybe it will happen, maybe it won't. Thinking about it, it probably won't." 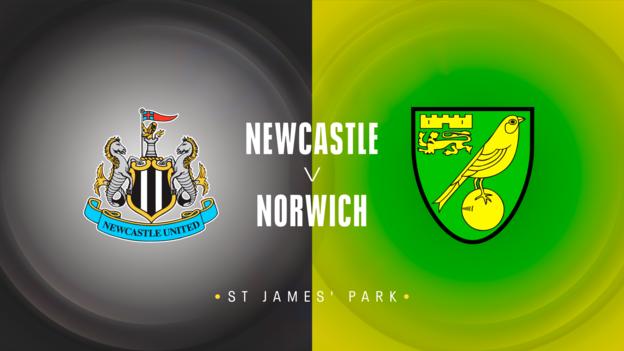 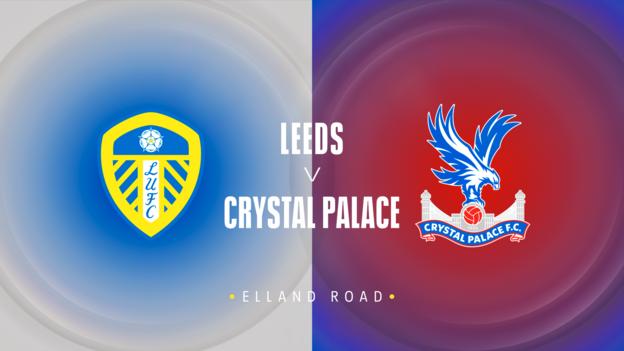 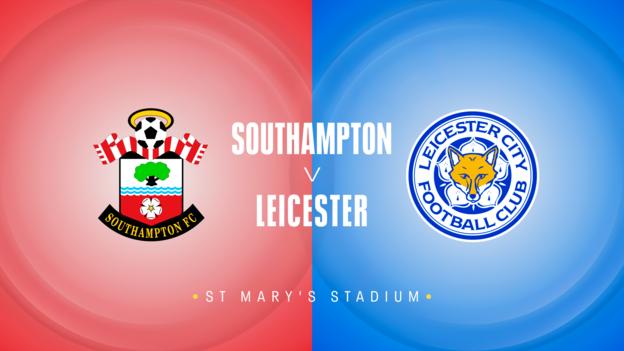 Ben's prediction: There won't be much in this one either way, so I am going to be boring and sit on the fence. 1-1 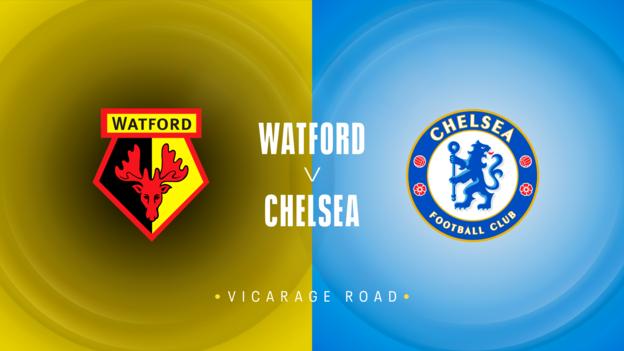 Ben's prediction: As a West Ham fan I don't want to say it, but Chelsea just look formidable at the moment. I do like Watford though and they have got some good players - I read a few days ago that their former chairman [and life-president] Elton John is playing a gig at Vicarage Road in July, so hopefully they will still be in the Premier League then. 0-3 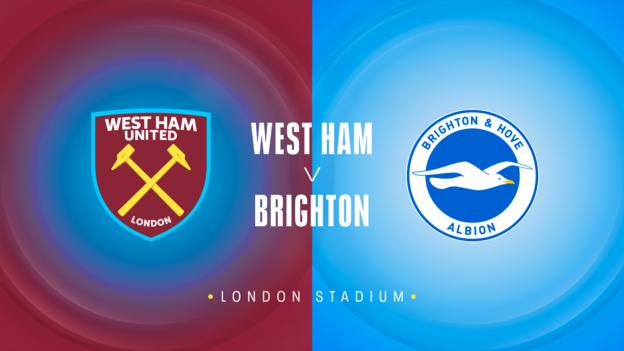 Ben's prediction: I love how we play now, genuinely. It doesn't really matter who is in the team because we still use the same system - everyone knows how we will set up and we are going to play. We press the ball so well, we are great on the counter-attack and I love our flair players. We are usually terrible against Brighton because they are a good team, and they are usually dull games as well, so my head says this will be a draw, but I've got to back us to win, haven't I? 2-1 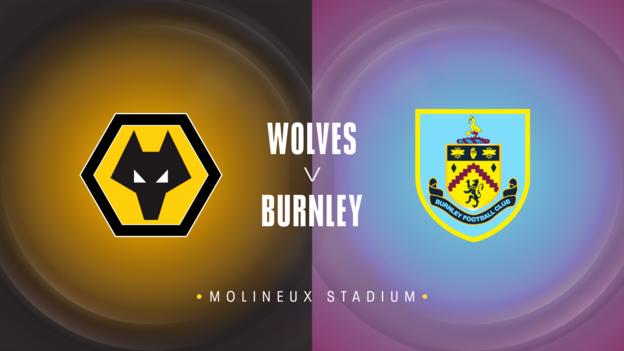 Ben's prediction: Wolves are quietly flying. I looked at the table and thought 'how are they sixth?' But they are just playing great and getting on with it. I did a MOTD community feature at Burnley and met Sean Dyche, who was so kind to everyone there. I would not want to get on the wrong side of him, but I would also never want to disappoint him because he was such a good bloke. 1-0 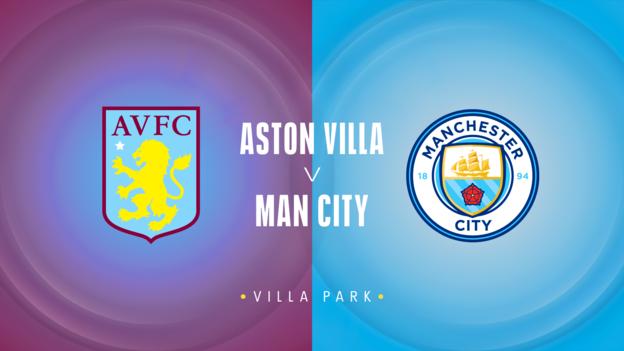 Ben's prediction: Even though I am still not over what happened in the 2006 FA Cup final, it is actually nice to see Stevie G back in the Premier League. Manchester City are going to win though, and how good would it be if Grealish scored and then went over to their fans and got a pair of clippers and shaved off his hair. 1-3 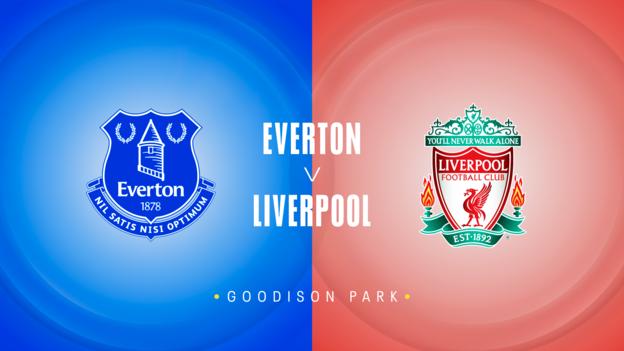 Ben's prediction: Everton are on a terrible run and Liverpool are flying. 0-2 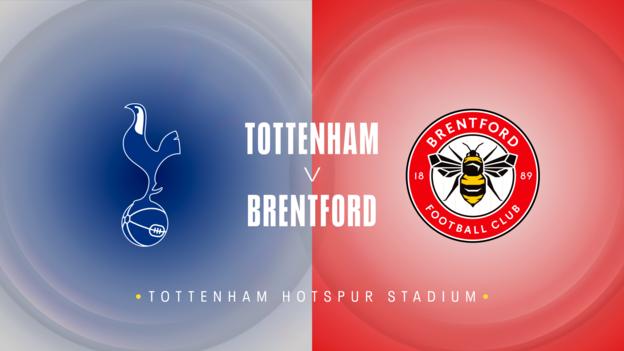 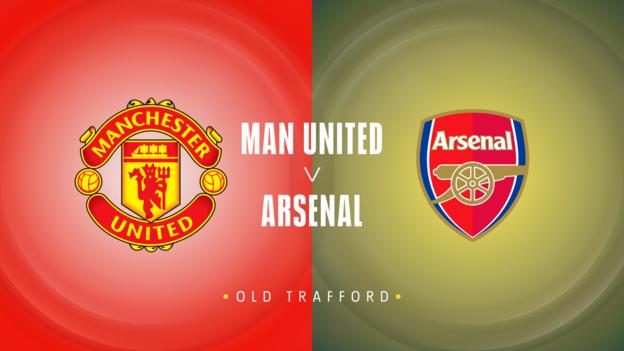 Last weekend, Lawro got six correct results from nine matches, including one exact score, for a total of 90 points.

He beat rapper Jelani Blackman, who got four correct results with one exact score, for a total of 70 points.

Arsenal fan Jelani backed Burnley to beat Tottenham 1-0, but that game was postponed because of heavy snow. Any points he scores when that game is played will be added to his total.