Manchester United have hogged the headlines since their humiliating home defeat at the hands of Liverpool last weekend, but will it be a different story for Ole Gunnar Solskjaer's side when they travel to Tottenham on Saturday?

"Everyone is going to look at United after that 5-0 defeat and ask have they changed the way they play?," said BBC football expert Mark Lawrenson.

"The balance of their team is wrong at the moment, that's the first thing. And they are conceding too many goals, so the priority against Spurs has to be to stop doing that."

Duran Duran's new album Future Past came out last week and includes the track Tonight United, which was released last month. It is NOT about the Old Trafford club, although Taylor thought it was at first.

"Simon Le Bon is a big Manchester United fan, and has been since he was a kid," Taylor explained. "We were in the studio together when he wrote that lyric and I said 'that's about United, isn't it!?'.

"He said no, no, it's not. It's about people coming back together and reuniting after Covid. He really did assure me it has got nothing to do with the football team, although I am not sure I quite believe him."

Taylor first watched Villa as a young boy, but his family have followed the club for a lot longer than that.

"It goes back generations really," he told BBC Sport. "I remember my grandad being a massive Villa fan like my dad, and there was never any possibility of me supporting any other team.

"My dad started taking me to Villa Park when I was four or five years old. I still remember he used to sit me on the crush barrier on the Holte End terrace and stand behind me so I wouldn't get knocked off in the rush forward when we scored.

"It just kind of gets in your blood, doesn't it? Their colours, everything. They are my team and they have been in my DNA ever since, through thick and thin.

"Villa Park has changed a lot down the years, but it still has that beautiful Victorian frontage that takes you back to the early days. They have managed to develop it while still keeping the character of the ground.

"Players seem to like playing there, and I love going back. It's me who takes my dad now, which is always great - he is coming up to his 86th birthday. We are going to the West Ham game together on Sunday, hopefully to see a win." 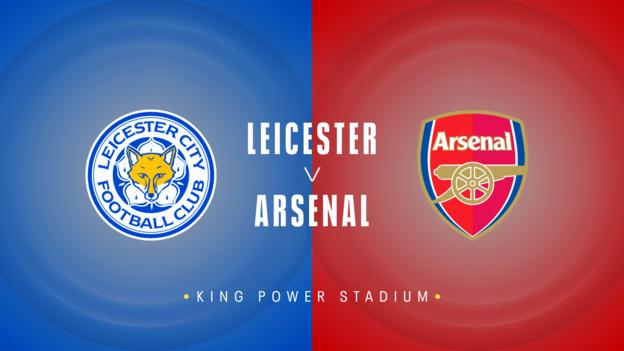 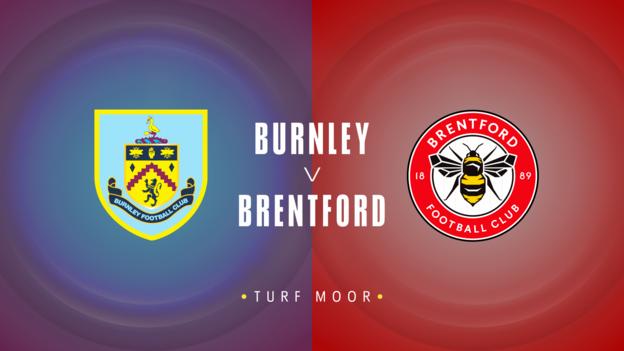 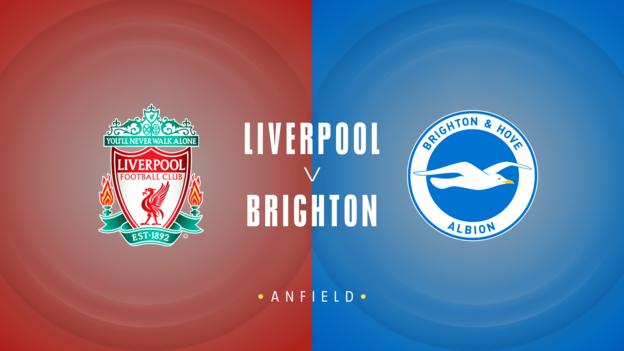 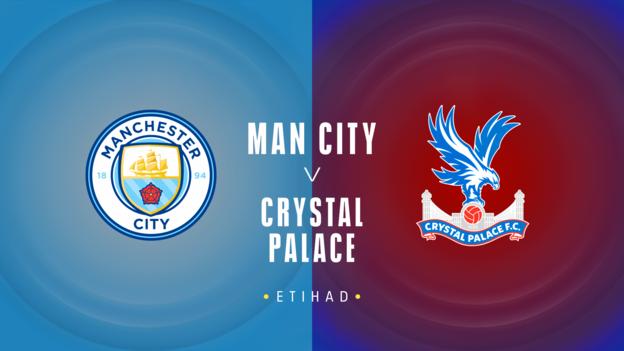 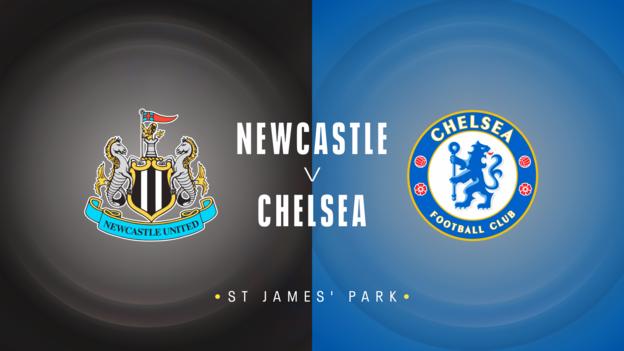 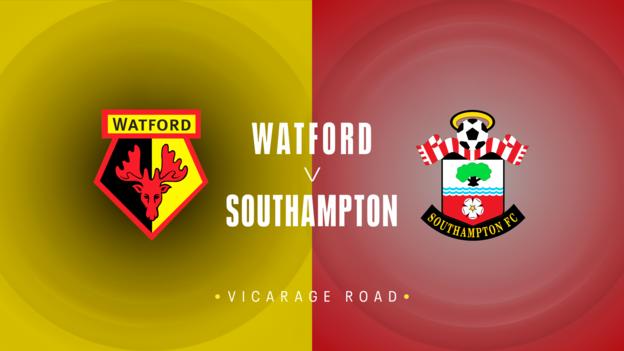 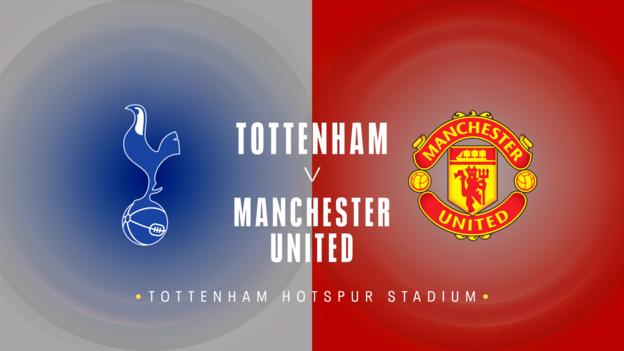 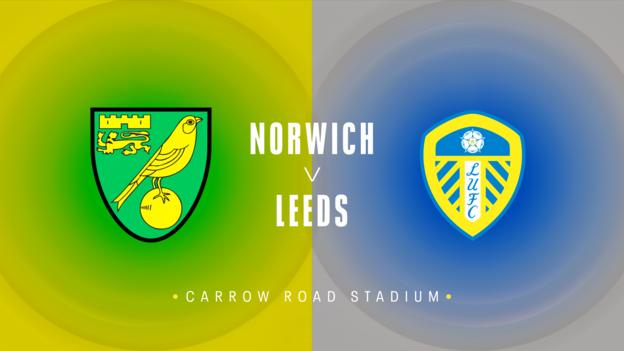 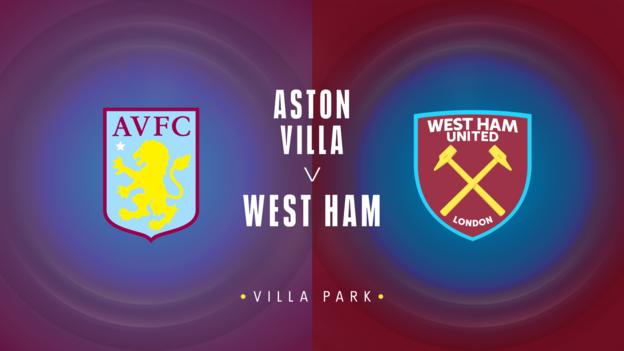 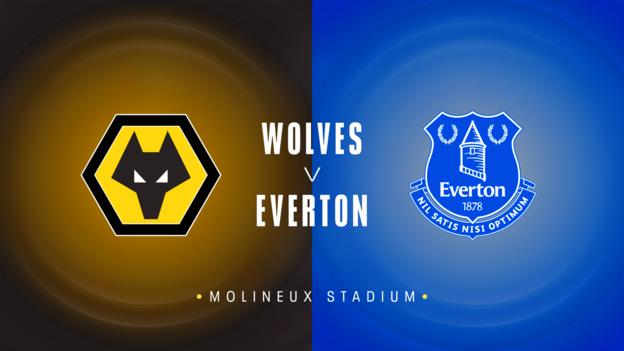 Last weekend, Lawro got five correct results from 10 matches, with one exact score, for a total of 80 points.

He was up against Elena Cole and Haydn Craven, stars of CBBC football drama Jamie Johnson - and he beat both of them, just about.