Manchester United and Liverpool served up a couple of Champions League classics in midweek, but will things be as exciting when they meet at Old Trafford on Sunday?

"They were two of the best games I've seen in a long time in terms of open, attacking football," said BBC football expert Mark Lawrenson of United's comeback win over Atalanta and Liverpool's thrilling triumph against Atletico Madrid.

"I just don't see this being the same, though. United, in particular, have to make sure it isn't because, if it does open up, Mohamed Salah and Sadio Mane will tear them apart."

Series six of Jamie Johnson launches on CBBC and BBC iPlayer on Monday, following the fortunes of a new generation of footballers emerging at Phoenix FC.

Alba (Elena) and Liam (Haydn) are rivals who give everything in pursuit of glory. But who will be the next Jamie Johnson?

This series features cameo appearances from Gary Lineker, Alan Shearer and Ian Wright - among others - but none of them quite top Everton fan Elena's favourite moment on the show, which came in series five.

"I was part of a scene at St George's Park with Dominic Calvert-Lewin, Jonjoe Kenny and James Maddison," she told BBC Sport.

"It was a rondo training drill and I was in the middle trying to get the ball.

"It is like a dream sequence and at the end Dominic picks me up off the ground and they all tell me to keep going and keep trying. He's one of my favourite players, so it was amazing!"

Away from the show, Elena and Haydn both play regularly but competition is pretty fierce between all the Jamie Johnson cast members for real football skills and tricks - so who is the best?

"We always play at lunchtime when we are filming," says Haydn. "But you never know if anyone is quite trying. We film the games you see on the show too, but sometimes we might only get 10 minutes of free play at the end.

"But this summer we had a football tournament that we filmed which was all real, and it was great to see the standard.

"That was probably my favourite moment since I've been on the show, because we played 40-minute matches full out, with no stopping. You could tell everyone loved it.

"The best player we've got is Louis Dunn, who plays Jamie. He is brilliant. He doesn't play in our team, but at lunchtimes when you see him play he is just so fast and moves the ball so well. There are a lot of very good players in the cast though."

Elena's character rugby tackled Haydn in series four, which she still laughs about now - but she says in real life their kickabouts do not quite get that physical.

"I used to just barge Haydn out of the way because he was shorter than me, but he's a bit taller now!" she added.

"Everyone is like 'I'm the best, I'm the best', but being completely honest there is a new character coming into the show in series six. I don't want to give too much away, because you will have to watch to find out, but he is a very good player - probably the best out of all of us."

When it comes to watching football both of them are Wales fans - Elena plays in midfield for their Under-16s too - but they follow different clubs.

Elena and the rest of her family support Everton because of her dad - she says "he brainwashed all of us there!" - and her favourite moment was seeing them beat Liverpool last season, the first time they had done it in her lifetime.

Haydn is a Manchester United fan and also has a season ticket with his hometown team Cardiff City.

"I was a mascot at Old Trafford in 2014, when David Moyes was in charge," Haydn explained. "I walked out with Rafael da Silva and we beat Olympiakos 3-0 after losing the first leg 2-0.

"That was a top moment for me as a United fan, and then for Wales it was Hal Robson-Kanu's goal against Belgium at Euro 2016. Nothing will probably ever top that, it was just incredible - although it would be amazing to see Wales make it to a World Cup.

Elena agrees, adding: "It would be massive if we can make it to Qatar 2022. I'm not convinced we will, though." 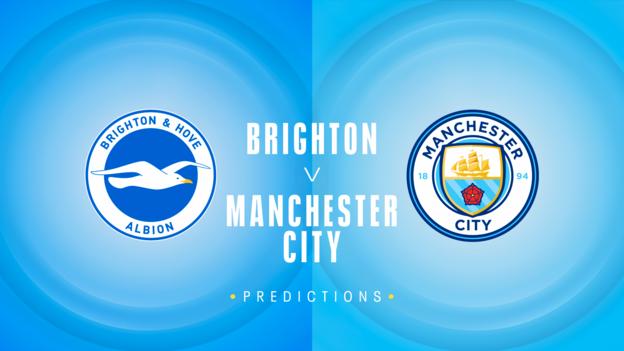 Elena's prediction: City will be too strong. 0-3

Haydn's prediction: It's hard to say this as a United fan but City will win. Brighton will give them a game though. 1-3

Which Premier League manager would you love to play under?

Elena: It would be Jurgen Klopp or Pep Guardiola, one of those two. Even speaking as an Everton fan, you have to say Klopp is a very good manager. It's the same with Pep, you can tell they both improve their players.

Haydn: Of the managers now, it would be Pep, because you can tell he loves working with his players - he even coaches the opposition sometimes. But of all time, it has to be Jose Mourinho. I'm a big Jose fan! 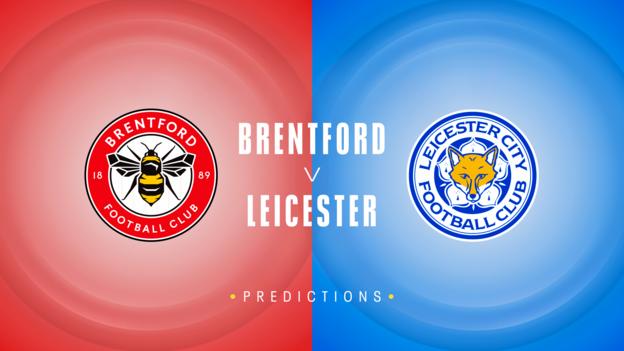 This will be a really good game if both teams play the way they have been.

I am not sure how Brentford didn't get anything out of their defeat by Chelsea last time out, while Leicester have had one heck of a week with thrilling wins over Manchester United and Spartak Moscow.

The Bees caused Chelsea loads of problems and it will be the same again here, but I do think having Jonny Evans fit makes a big difference for Leicester's defence.

Elena's prediction: Leicester to nick it. 1-2 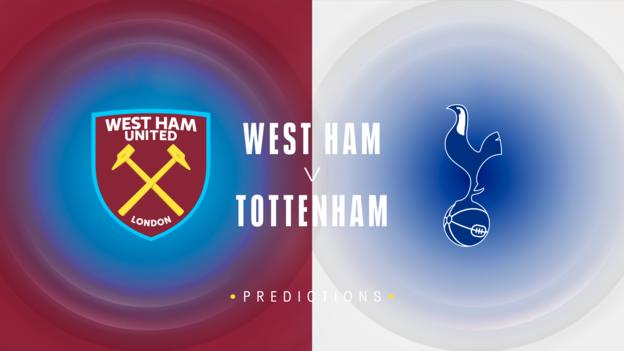 West Ham got a really good win at Everton last week in a game I had a feeling they would nick.

Tottenham's revival continued at Newcastle, where their quality came through after a difficult start and Harry Kane got off the mark in the Premier League.

This one is hard to call. I don't think there will be much between them on Sunday, or come the end of the season.

Elena's prediction: This is going to be close. 1-1

Haydn's prediction: It is hard to predict this one because both teams are very good on their day. 2-1 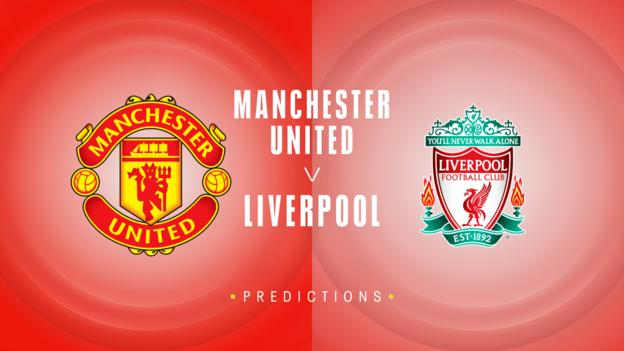 Manchester United's performance to come back from 2-0 down against Atalanta and win 3-2 on Wednesday summed up what they are like under Ole Gunnar Solskjaer. They can have spells where they are awful, as well as when they are very hard to stop.

If United had been beaten then that would have been a bonus for Liverpool but, instead, both of them are on a high going into the weekend.

There is probably more pressure on United to get a positive result, because they have dropped points in each of their past three league games, but a draw would not be a bad result for either camp and that's what I'm going for.

Liverpool won't change the way they play - they can't. The reason I think United will shut up shop is because, if they are open, you would fear the worst for them.

Elena's prediction: United to win it, with Cristiano Ronaldo scoring the winner in the last minute. 1-0

Haydn's prediction: I'm going with United but we've got to keep a clean sheet. That's a big ask with Mohamed Salah playing the way he is for Liverpool. His goals against Manchester City and Watford were just beautiful. 2-0

Haydn's favourite Manchester United player: I think Edinson Cavani is brilliant, with his work-rate he puts in. His movement is so good. I do like Scott McTominay too, although he is going through a bit of a dodgy patch at the moment. I'm a defensive midfielder myself, and I actually used to model my game on Ander Herrera when he played for United, because of his passion and, again, his work-rate. The best ever was Xavi, though.

Last weekend, Lawro got five correct results from 10 matches, with no exact scores, for a total of 50 points.

He beat Shepherd actor Tom Hughes, who got one correct result without the exact score, giving him 10 points.