Players who racially abuse an opponent face being banned from football for up to a year under strict new disciplinary measures which are set to be introduced by the Scottish FA. (Herald)

Hibs defender Ryan Porteous, sent off at Ibrox on Sunday, has got under Rangers' skin and Steven Gerrard is a secret admirer, reckons former Easter Road manager John Hughes. (Scotsman)

Livingston player-assistant manager Marvin Bartley has been subjected to vile racial abuse on social media, with the 35-year-old calling out the trolls responsible. (Herald)

Dundee United have agreed a deal with ex-Coventry City striker Maxime Biamou, who is a free agent. (Courier)

Celtic have opened contract talks with left-back Greg Taylor, with a two or three year extension and a wage rise under discussion. (Daily Record)

Former Aberdeen hero Dean Windass is concerned Scott Brown's job-sharing duties as player-coach mean he is being spread too thin to be of real value to manager Stephen Glass. (Daily Record) 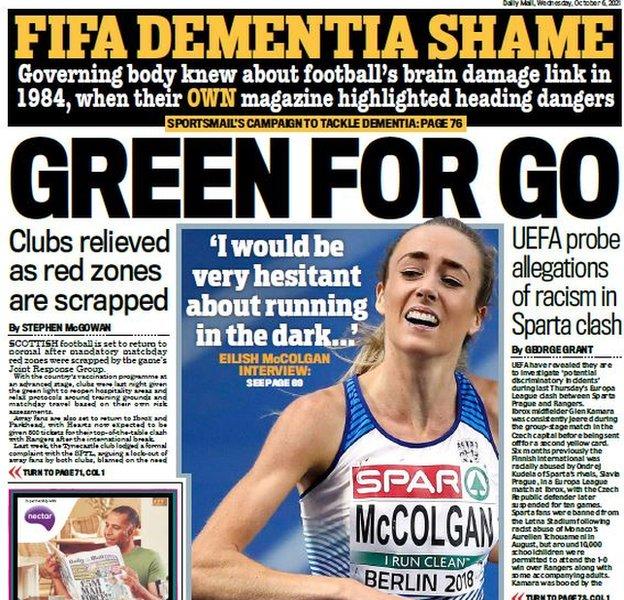 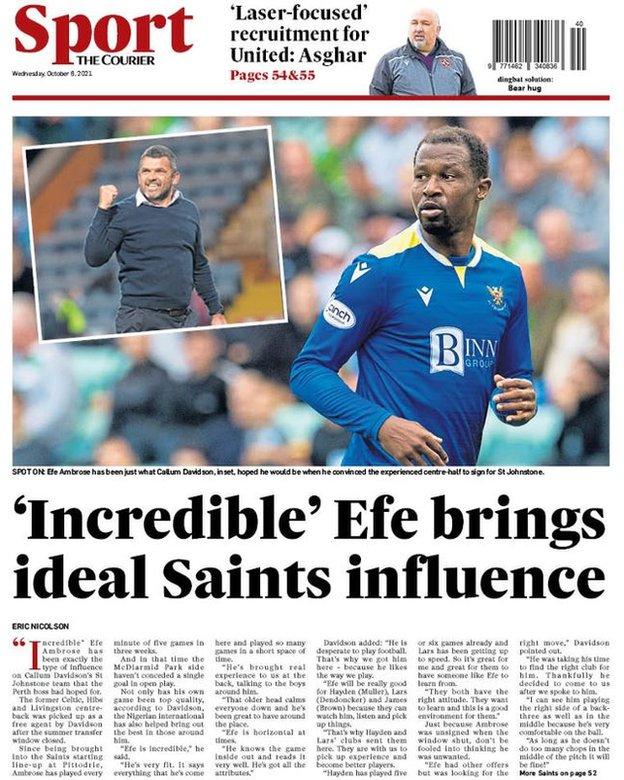