Rangers manager Steven Gerrard says that, if the side is to progress in European football, the club have to increase their transfer budget. (The Herald)

Dundee United head coach Tam Courts is hoping to uncover a target man among players without a club after Marc McNulty was sidelined with a hamstring injury. (Daily Record, print edition)

Former Everton midfielder Beni Baningime has revealed he vowed to Hearts sporting director Joe Savage that he would earn the club money in transfer fees after signing in the summer but says he is in no rush to leave Tynecastle and believes the Edinburgh side can topple Celtic and Rangers from Scottish football's summit. (The Scotsman)

Lewis Ferguson says he is 100% committed to Aberdeen despite handing in a transfer request when a bid from Watford for the midfielder was rejected this summer. (Press & Journal)

St Mirren midfielder Jamie McGrath stresses he did not sulk when speculation of a big money move failed to materialise this summer. (Scottish Sun)

Japan have recalled Kyogo Furuhashi at the last minute before their key clashes with Saudi Arabia and Australia after the striker returned early from injury in Celtic's Europa League defeat by Bayer Leverkusen. (Daily Record)

Celtic striker Albian Ajeti and Rangers forward Cedric Itten, who is on loan with Greuther Furth, have been handed surprise recalls to the Switzerland national team. (Scottish Sun)

Dundee United owner Mark Ogren insists that he and four other Scottish Premiership clubs are not looking for a larger slice of money generated in Scottish football with their proposals to reform the league set-up and instead want to produce more cash for all clubs. (Daily Record)

Liam Craig is relishing the prospect of becoming St Johnstone's all-time appearance record and will play for the 442nd time if he faces Dundee on Saturday, surpassing defender Steven Anderson. (The Courier) 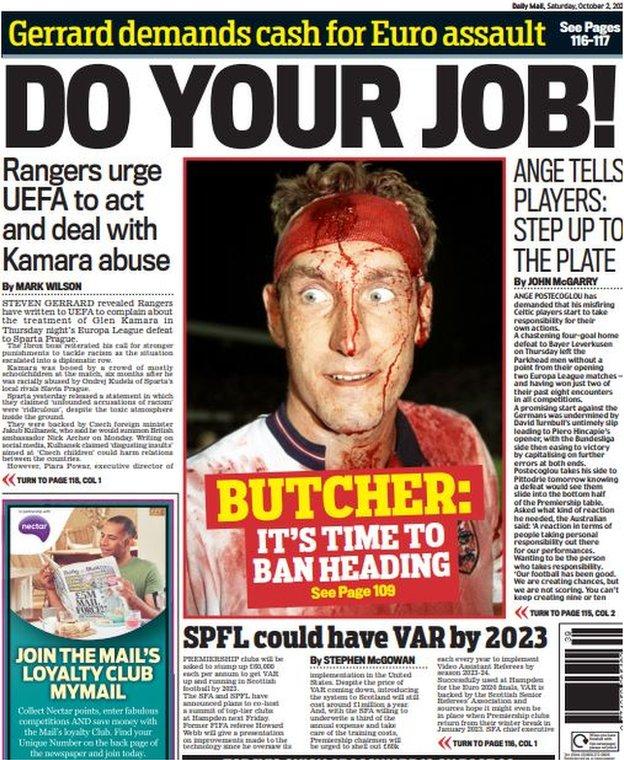 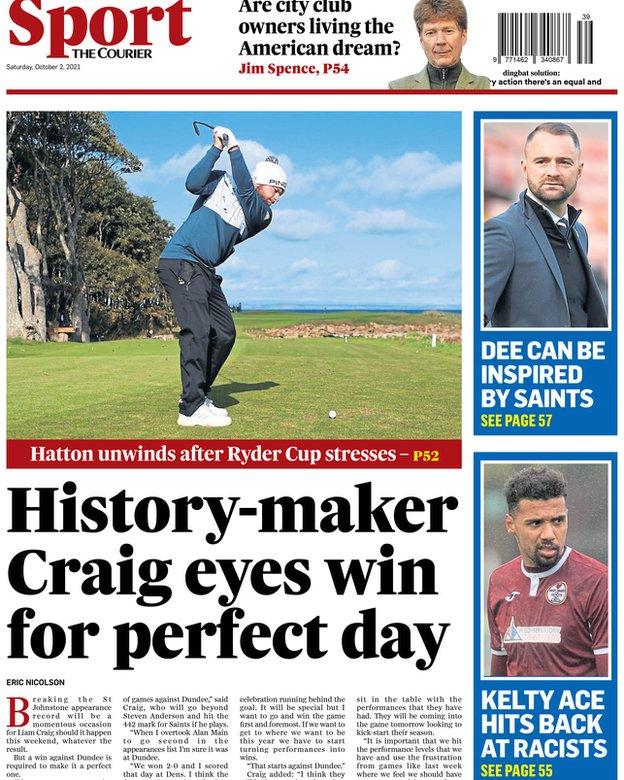