Celtic defender Carl Starfelt admits he is not "100% happy" with his game and will improve as he gets to grips with manager Ange Postecoglou's style of building from the back. (Scotsman)

Hibs head coach Jack Ross says the continued lockout of away fans by Celtic and Rangers is "unhealthy for the league in general". (Edinburgh Evening News)

Striker Callum Hendry ended up "tying too hard" to rediscover his scoring form for St Johnstone, says manager Callum Davidson, with the 23-year-old having now joined Kilmarnock on loan. (Courier)

Aberdeen manager Stephen Glass, who signed 10 players this summer, has backed the new recruits to adapt to the pressure and expectation at the Pittodrie club as he bids to arrest an alarming form slump. (Aberdeen Evening Express) 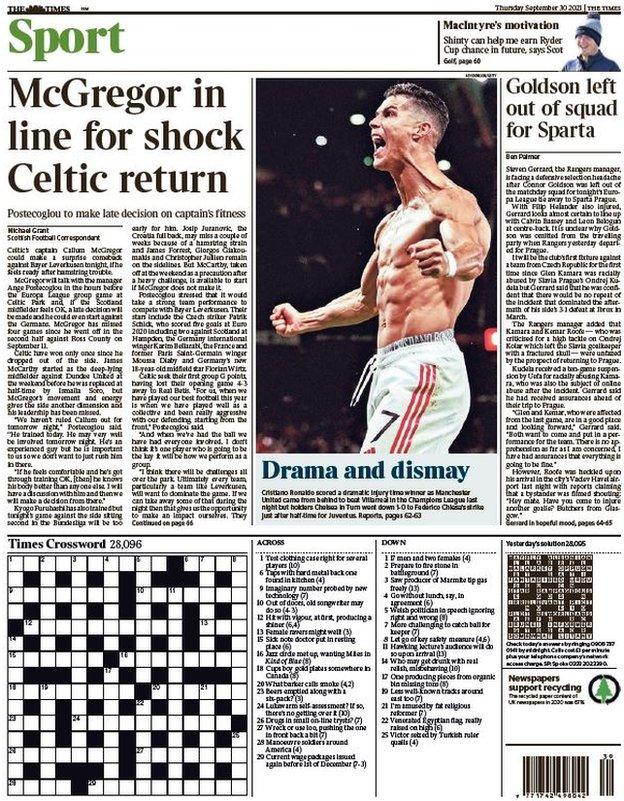 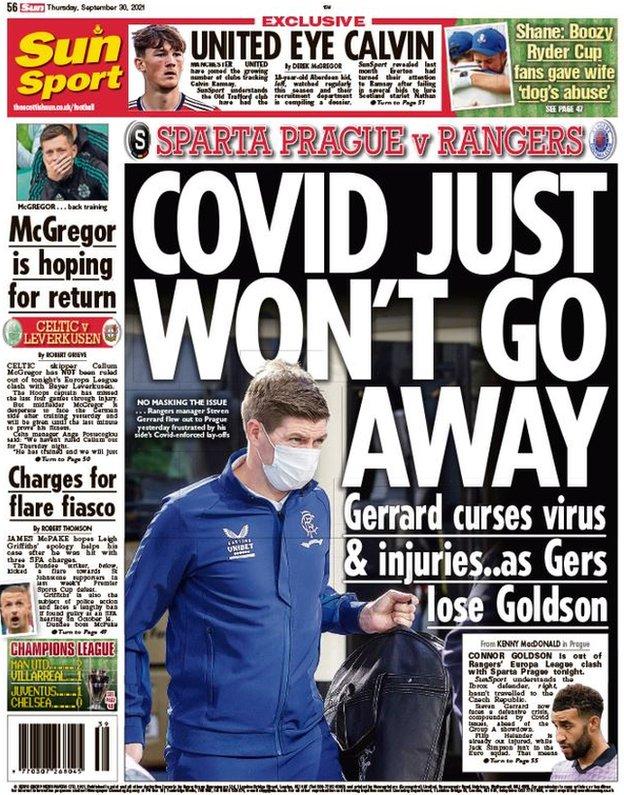 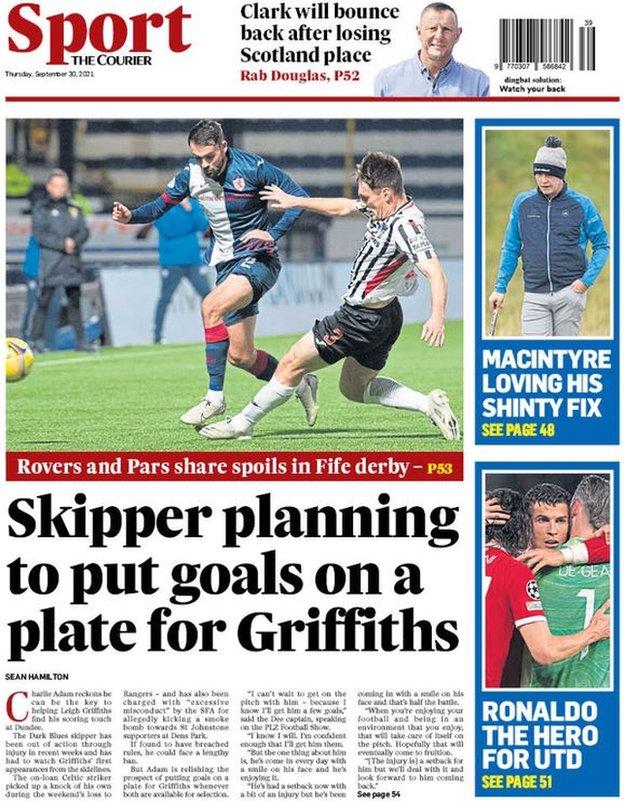