Former Celtic defender Ramon Vega wants to become the club's next chief executive and has thrown his hat into the ring to replace Dominic McKay. (Scottish Sun)

Captain Callum McGregor, under contract until 2024, is in line for new Celtic deal as manager Ange Postecoglou puts the midfielder at the heart of his club rebuild. (Daily Record)

SPFL duo Neil Doncaster and Murdo MacLennan will not be at Ibrox for Sunday's delayed unfurling of the Premiership flag since Rangers have commissioned their own special standard to mark the occasion that does not carry the league's sponsor. (Scottish Sun)

Midfielder Peter Haring, who is out of contract at Hearts next summer and has yet to open talks over a new deal, says he has an "emotional connection" with the Edinburgh club. (Daily Record)

Dundee United boss Thomas Courts says he is delighted to have a goalkeeper dilemma for tomorrow's derby, with Benjamin Siegrist fit again and ready to challenge Trevor Carson. (Courier)

Celtic prospect Luca Connell is heading back on loan to Queen's Park for the rest of the season. (Scottish Sun) 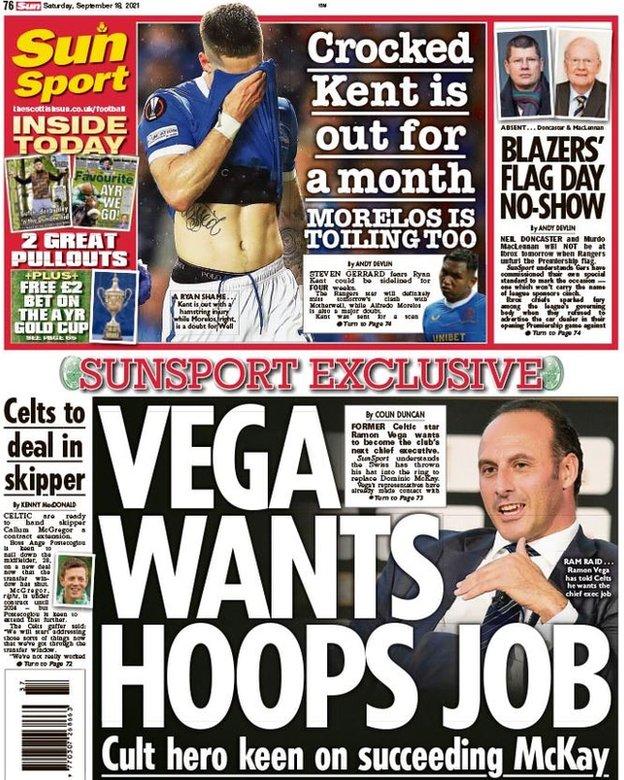 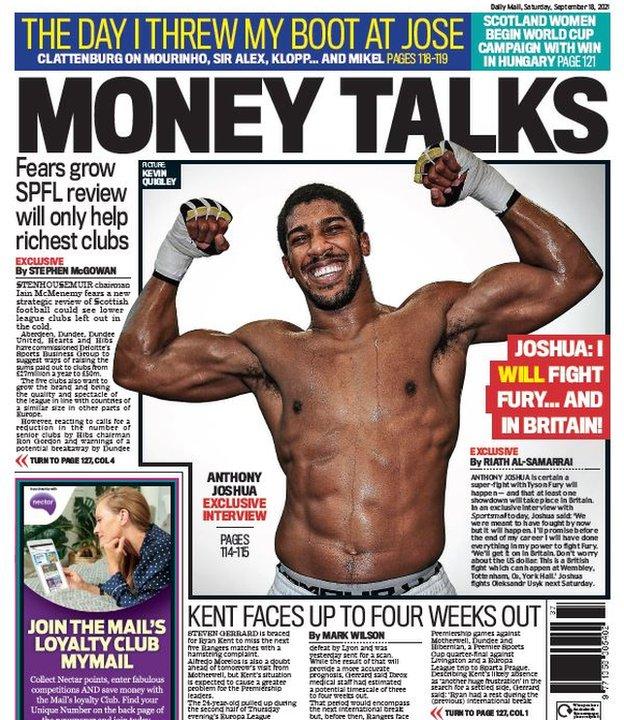 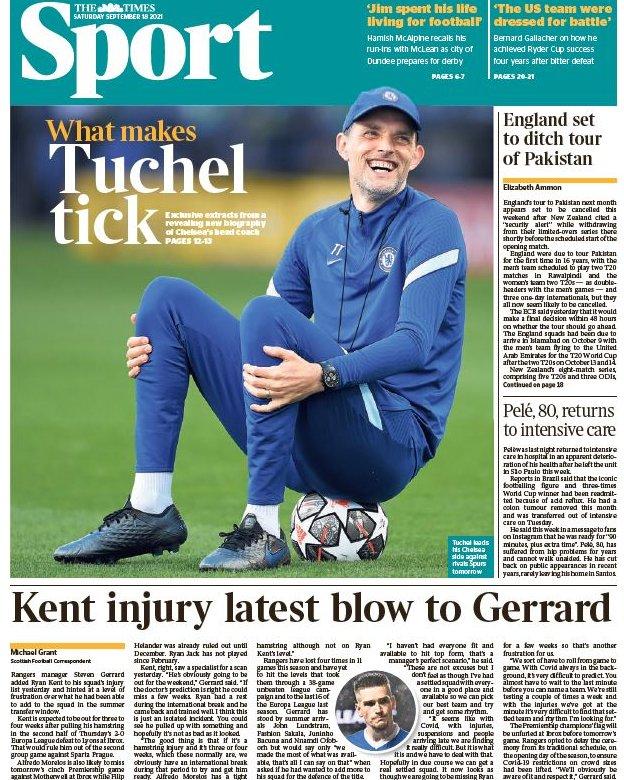