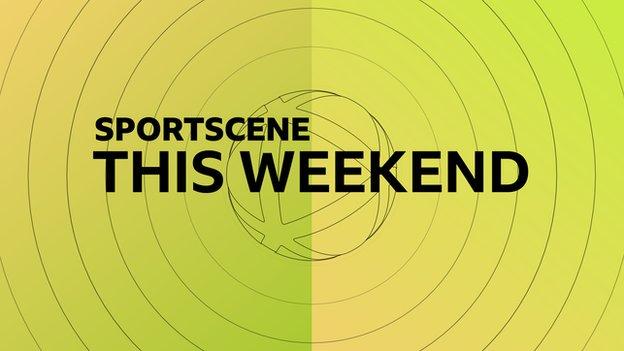 Sportscene will have extended highlights of Sunday's Dundee derby on another busy weekend of Scottish Premiership action.

On Saturday, Jonathan Sutherland will present highlights of Saturday's three games alongside Shelley Kerr and James McFadden on BBC Scotland at 19:30.

And Sportscene results is on air at 16:15 on BBC One Scotland with host David Currie, Julie Fleeting and Sunday host Thompson.

Kicking off BBC Scotland's football coverage this weekend is the Football Breakfast Show live from Clydebank FC with Kenny Macintyre and Connie McLaughlin.

The programme starts at 10:05 on BBC Radio Scotland 810mw and online.