TalkSPORT host Alan Brazil believes Rangers and Celtic games have been "killed stone dead" thanks to a row over away fans. (Daily Record)

"It's just important we keep to what we believe in," says Celtic defender Anthony Ralston as he focuses on positives after a 4-3 loss at Real Betis last night. (Daily Record)

Rangers refused entry to Chris Sutton and Neil Lennon at Ibrox on Thursday, citing security concerns as the reason why the former Celtic pair would not be allowed in to conduct punditry work for BT Sport's Europa League coverage. (Daily Mail)

And former Celtic manager and captain Neil Lennon is believed to be taking legal advice over loss of earnings after being denied access to Ibrox. (Scottish Sun)

A Tayside derby triumph would be a fitting end to a weekend when Dundee United will unveil a statue of the late, great Jim McLean, says former Tannadice star Kevin Gallacher. (Daily Record)

Dundee forward Paul McMullen is "like a coiled spring" as he prepares to face his former team in the derby, says manager James McPake. (Courier)

Jack Hendry didn't get a fair crack at Celtic and Ange Postecoglou would love to have him now, says Alan Archibald, who watched the Scotland defender develop at Partick Thistle. (Herald)

Hibernian are set to part company with sporting director Graeme Mathie, who has been in the role since January 2020 and has been at Easter Road since 2014. (Scottish Sun)

Assistant manager Lee McCulloch insists Hearts have Rangers and Celtic in sights and must have long-term ambitions of going "above and beyond" splitting the Old Firm. (Daily Record)

Hibernian head coach Jack Ross believes Scottish football could be "better marketed" as he has a say on the SPFL review commissioned by his club and four other Premiership rivals. (Edinburgh Evening News)

Ayr United have been charged by the Scottish FA for allegedly fielding two ineligible players in Tuesday night's 3-0 win over Rangers B in the SPFL Trust Trophy. (Herald) 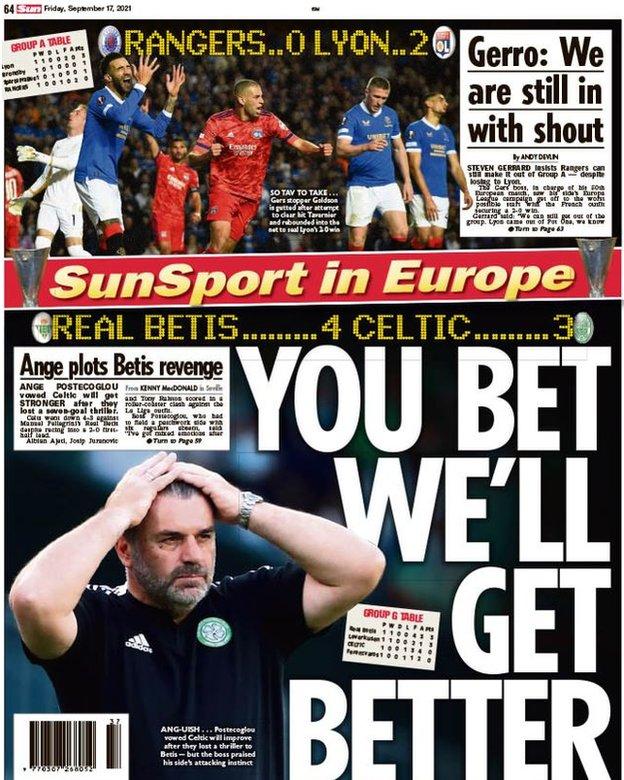 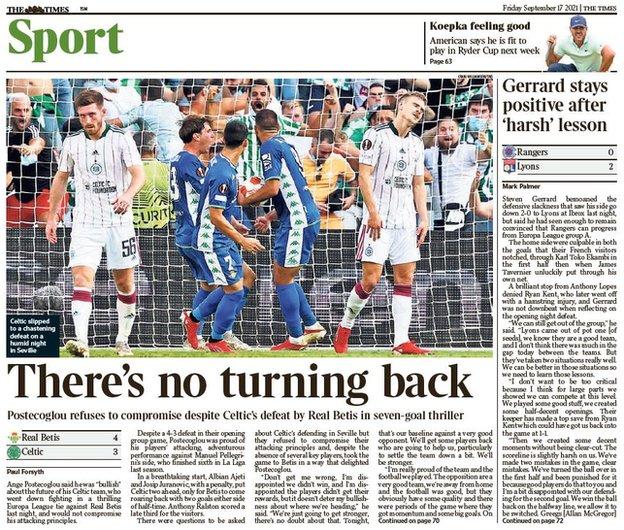 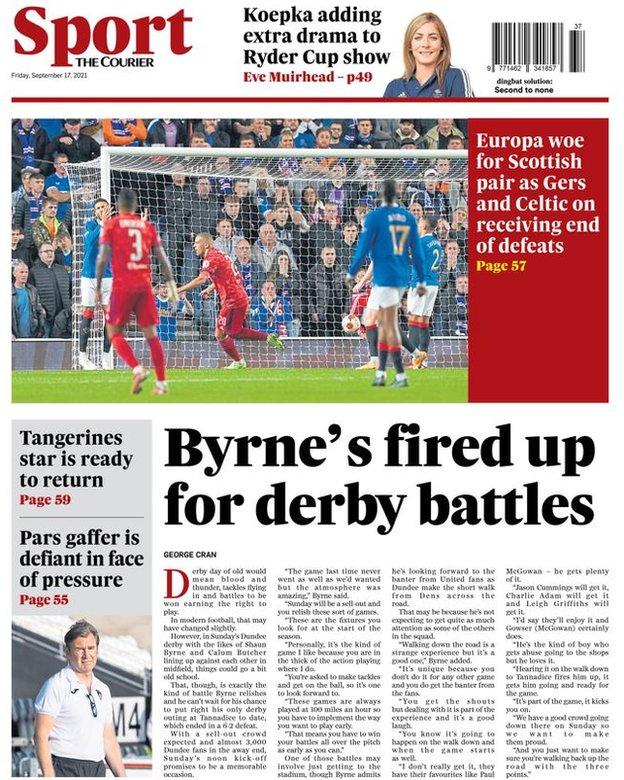 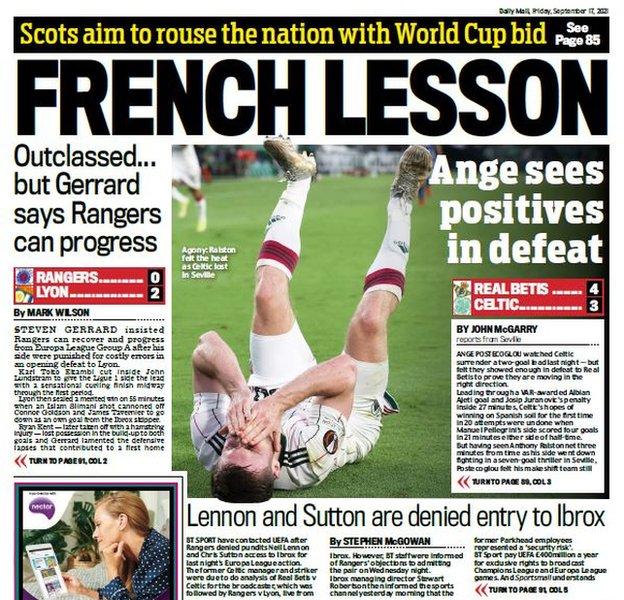