The Scottish FA has questioned the Scottish government's "lack of clarity" over how vaccine passports will be implemented at football stadiums, and reiterated its belief that spot checks "is the only pragmatic and workable solution". (Daily Record)

Dundee skipper Charlie Adam could return for Sunday's derby against Dundee United at Tannadice as the former Scotland midfielder is making a rapid recovering from a groin injury that was expected to keep him out until October. (Courier)

Under-pressure Dunfermline Athletic manager Peter Grant insists he won't quit amid a poor start to the season that has the Fife club bottom of the Championship without a win. (Courier) 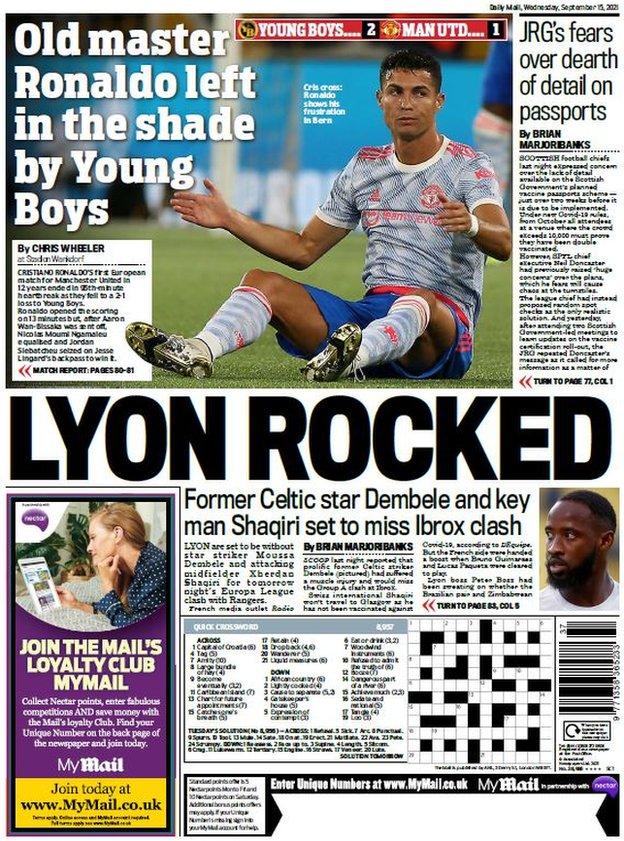 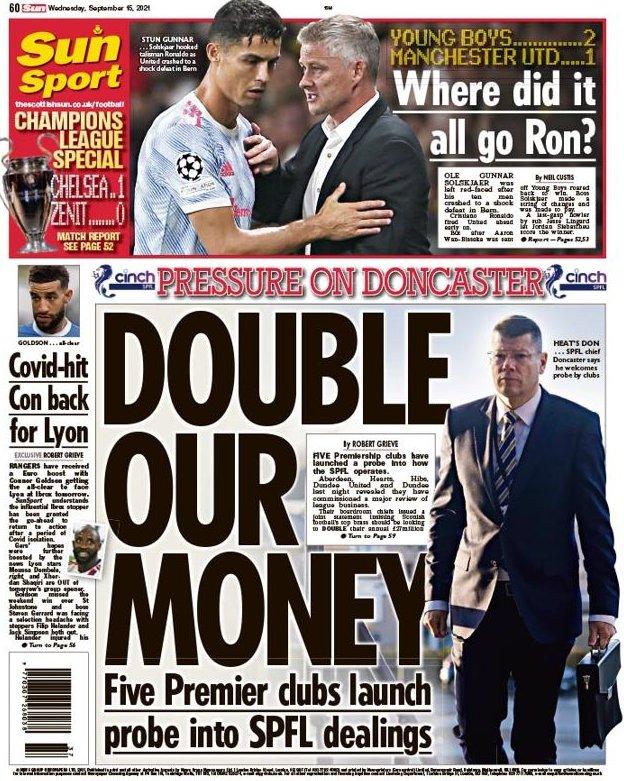 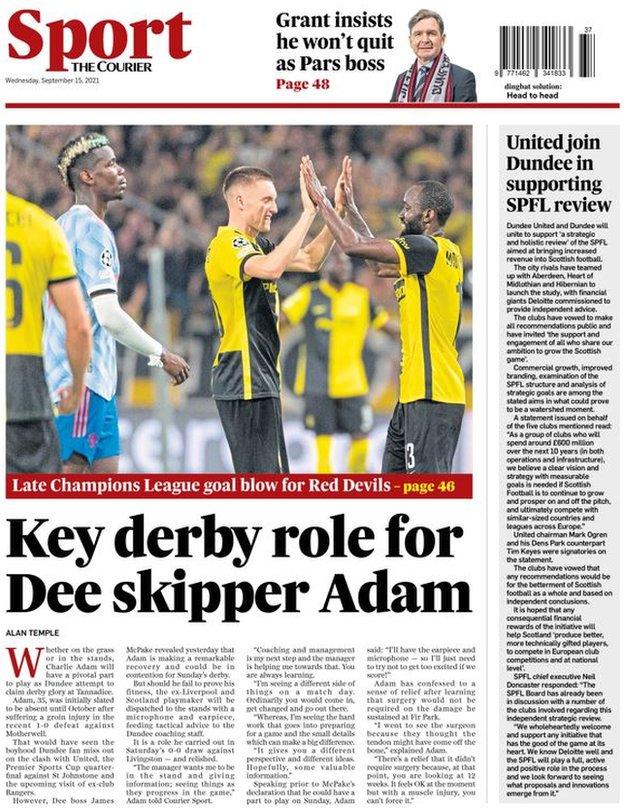 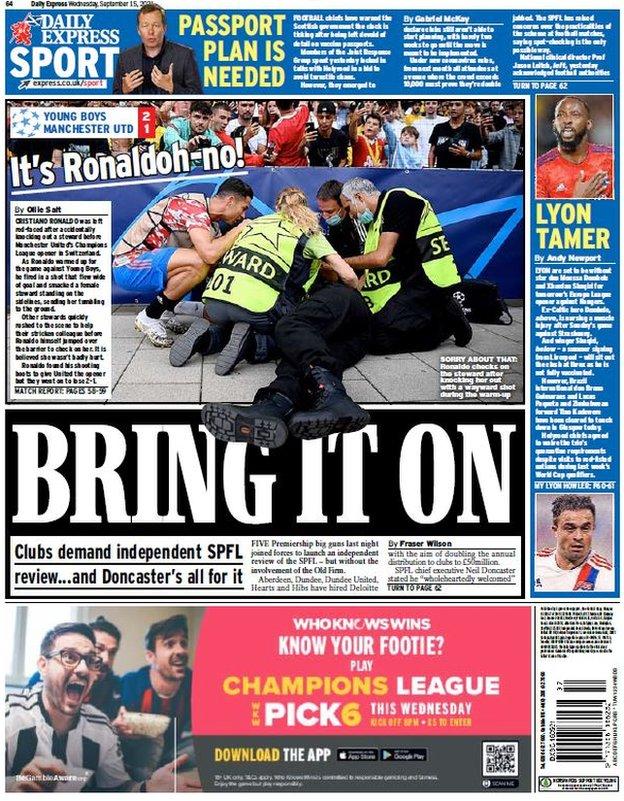