Everton will get a clear run at signing Rangers full-back Nathan Patterson in the next transfer window as rivals Liverpool won't bid for the 19-year-old, who is valued at over £10m by the Ibrox club. (Scottish Sun)

Craig Gordon says that seeing global sports superstars like Gianluigi Buffon and Tom Brady playing at a high level into their forties is inspiring him to keep performing well for Hearts and Scotland. (Herald)

Rangers boss Steven Gerrard is unsure if Connor Goldson will be available for Thursday's Europa League meeting with Lyon, with the defender self-isolating and missing Saturday's win at St Johnstone. (Daily Record)

"It is normal that I won't get a good reception," says former Celtic striker Moussa Dembele as he prepares to visit Ibrox with Lyon. (Daily Record) 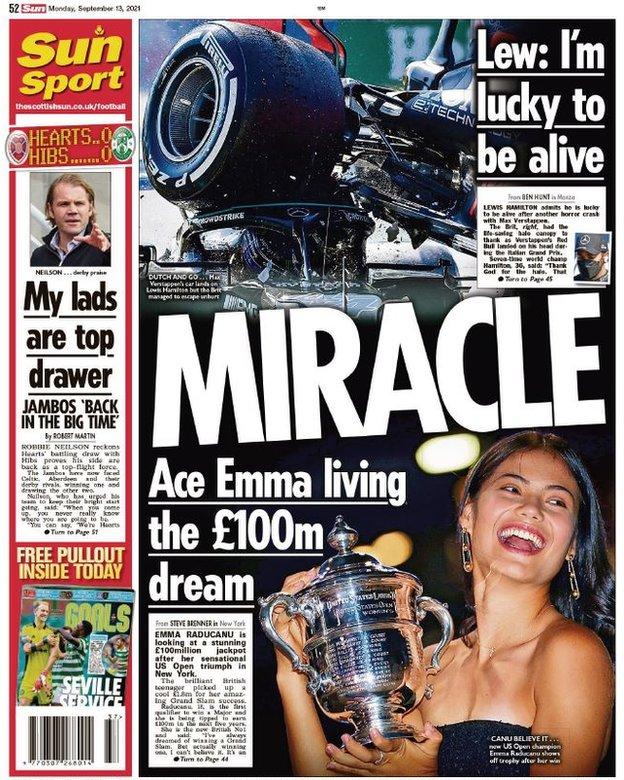 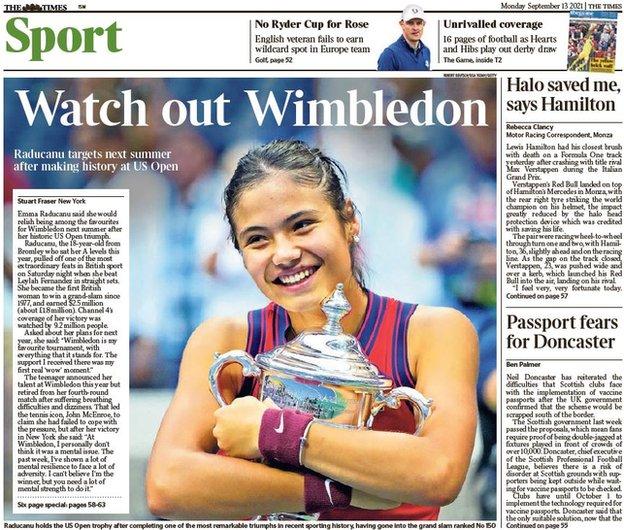 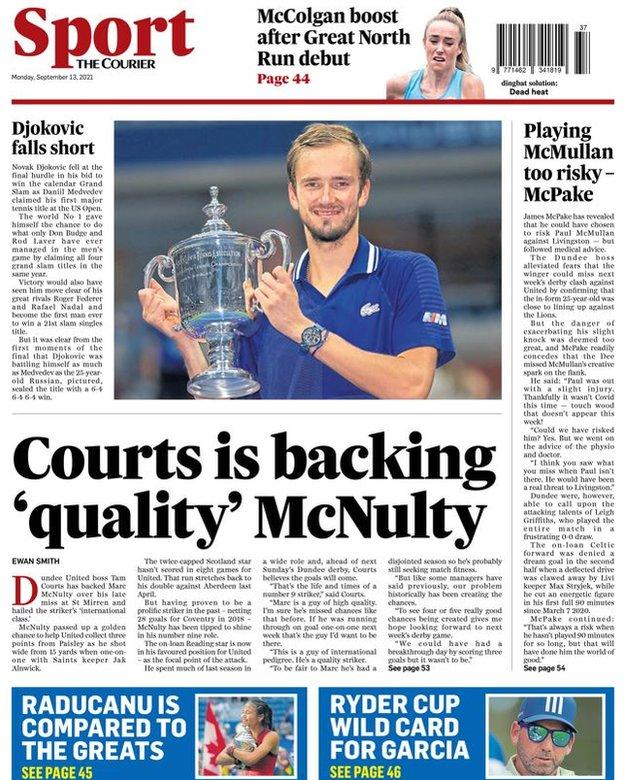 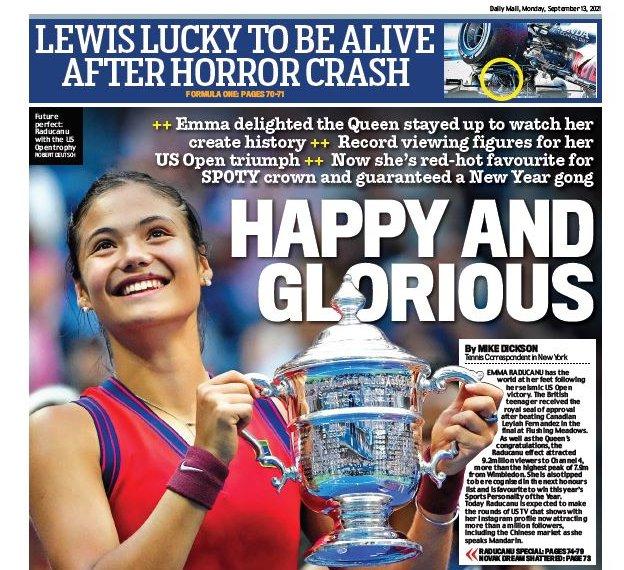