Chelsea look to continue their unbeaten start when they take on London rivals Tottenham on Sunday - but their results are not the only reason the Blues have impressed Mark Lawrenson.

"I would say Chelsea are the best team I have seen in the Premier League so far this season," says the BBC football expert. "Not just in the games where they have played well and won, but also in terms of winning when they don't.

"I am not sure any of the other teams who have got a chance of the title are in that mode yet."

Ladhood is a Leeds-based coming-of-age comedy featuring Liam, who has flashbacks to his adolescence as he deals with situations as an adult in the present day. Aqib and Shaun play two of his schoolfriends, Tom Cragg and Adnan Masood.

Series one and two are available to watch on BBC iPlayer now.

Aqib is a Manchester United fan who is hoping to see them back as serious title contenders this season, after a long wait.

He told BBC Sport: "I was born and raised in Bradford and Bradford City is our team. I was born in 1994 so, as I was getting into football, Bradford were in the Premier League.

"I will always follow them but, when it came to falling in love with football, and being enchanted by certain players, that is where United came in.

"Some of my uncles were Liverpool fans and another uncle supported Arsenal which might have influenced me, but didn't. Instead I just used to hear the names 'Cantona', 'Keane' and 'Beckham' and along with Ruud van Nistelrooy, they were the players who made a big impression on me.

"We had a fantastic team then. I've actually enjoyed watching us since our last title in 2013, but we didn't recruit well enough to challenge for the league. We spent big money, but we wasted a lot of it.

"Even now I still think we are still lacking a winger in the squad because, with the players we play out wide in attack, in their minds they think they are strikers. They are not going be disciplined and stay out wide and they are more focused on scoring goals than putting crosses into the box.

"That's why Cristiano Ronaldo coming in is a good thing, because they will have to give him the service now.

"In the past few years we've still had some fantastic individual players but to win the title we need them to be playing the right way for the team."

Shaun is a Liverpool fan, mainly because of his brother.

He told BBC Sport: "I used to watch games with him and the first one that left a mark on me was the 2005 Champions League final. Ever since then I just became obsessed with Liverpool.

"Every shirt I bought had 'Gerrard' and '8' on the back - he was my hero, obviously.

"When I was in high school, I was a bit of a big lad - probably about five foot five, and I weighed about 12 stone, so I was heavy.

"But I loved football and I loved playing it, and all the PE teachers and my mates, they used to call me Stevie G to get me geed up and raring to go in games. It was funny, but it really worked!

"I was always a midfielder, and I still like to sit deep when I play now. Obviously everyone likes scoring goals but I don't mind a more defensive role. I'm a workhorse - I've got the legs and the stamina, just not very much skill." 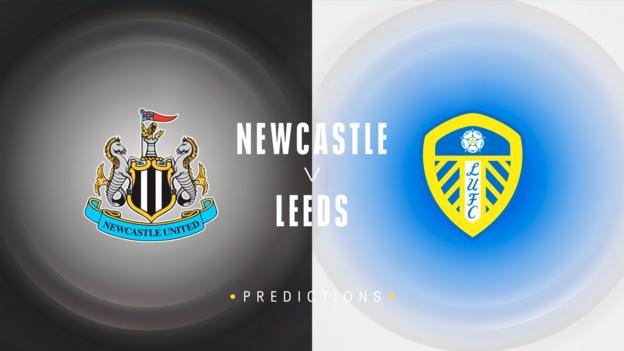 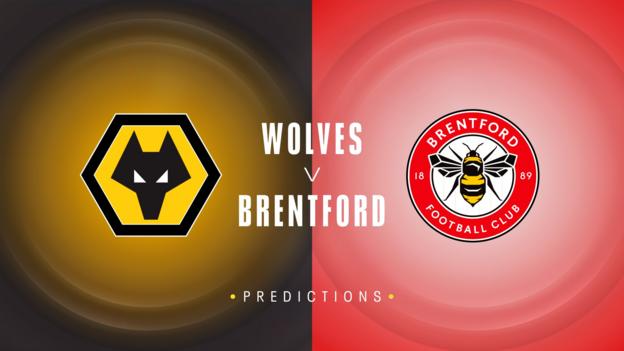 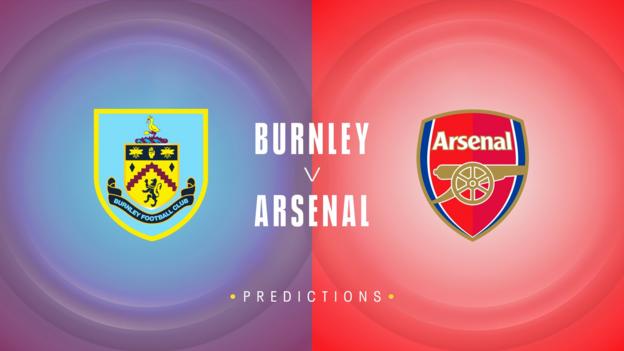 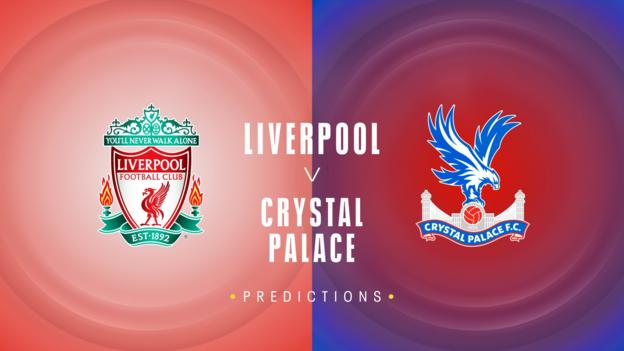 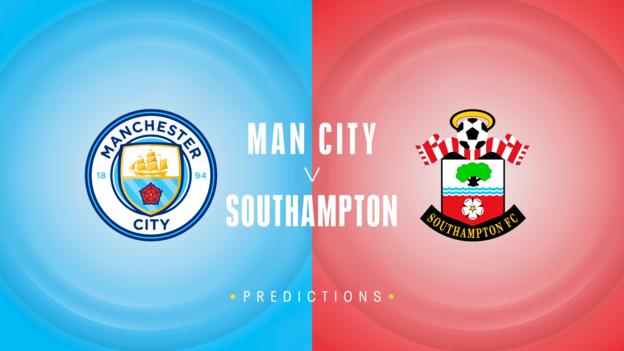 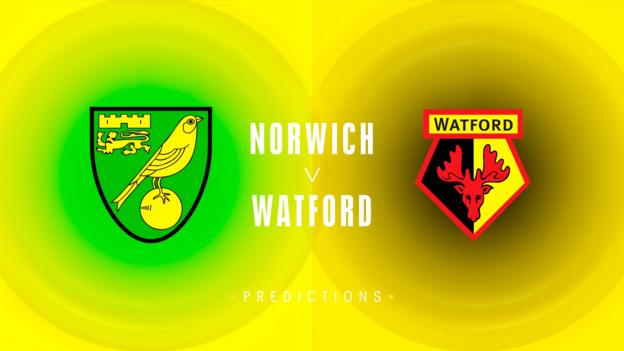 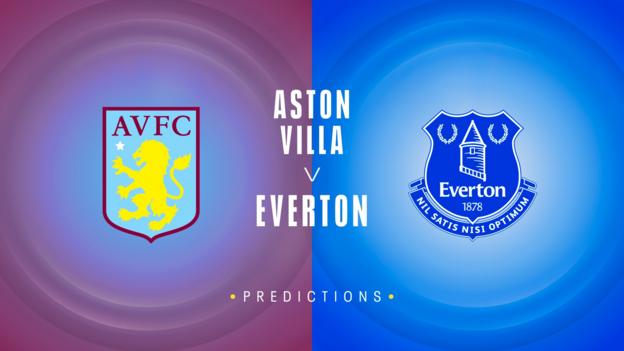 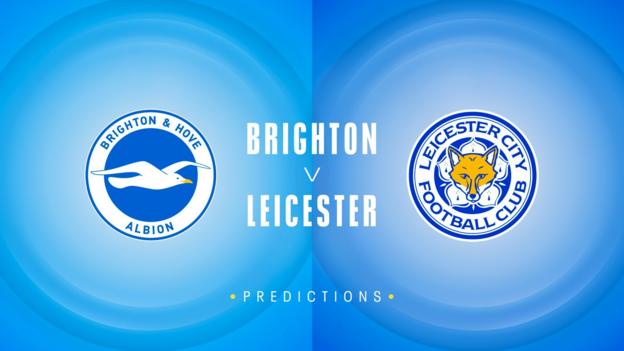 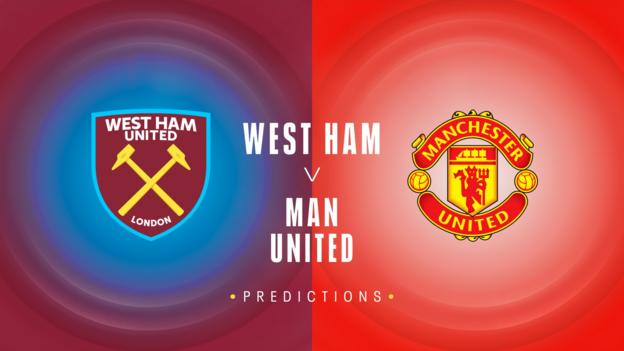 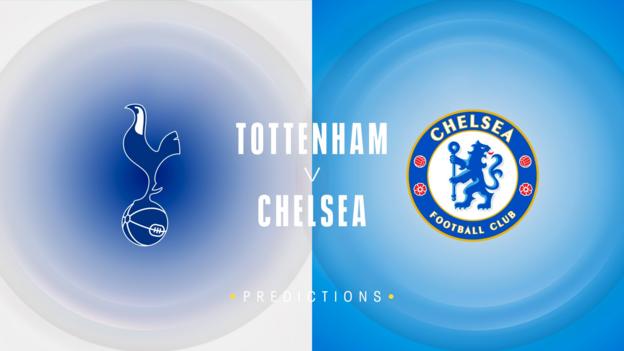 Last week, Lawro got seven correct results from 10 matches, with no exact scores, for a total of 70 points.

He beat The Vaccines singer Justin Young, who got four correct results, with no exact scores, for a total of 40 points.