Celtic are keeping tabs on Sligo Rovers striker Johnny Kenny with a view to making a move for the 18-year-old next year and are also monitoring 19-year-old Drogheda midfielder Killian Phillips, who is also attracting transfer interest from overseas. (Irish Independent)

Scotland striker Leigh Griffiths, the 31-year-old who has joined Dundee on loan, says Neil Lennon's criticism of him in the media over his fitness was an attempt by the former Celtic manager to keep himself relevant as a pundit. (The Herald)

Striker Leigh Griffiths, who has joined Dundee on loan, says he would have a few choice words for Neil Lennon "if I ever see him in the street" over his former Celtic manager's criticism of his fitness when they were both at the Glasgow club. (The Scotsman)

Leigh Griffiths insists that he is not finished at Celtic as the 31-year-old striker believes his loan spell with Dundee can reignite his career with the Glasgow club. (Scottish Sun)

Scotland midfielder Ryan Christie has revealed he has had a soft spot for Bournemouth, who have signed him from Celtic, since being monitored by the English club as a young lad at Inverness Caledonian Thistle. (Glasgow Evening Times) 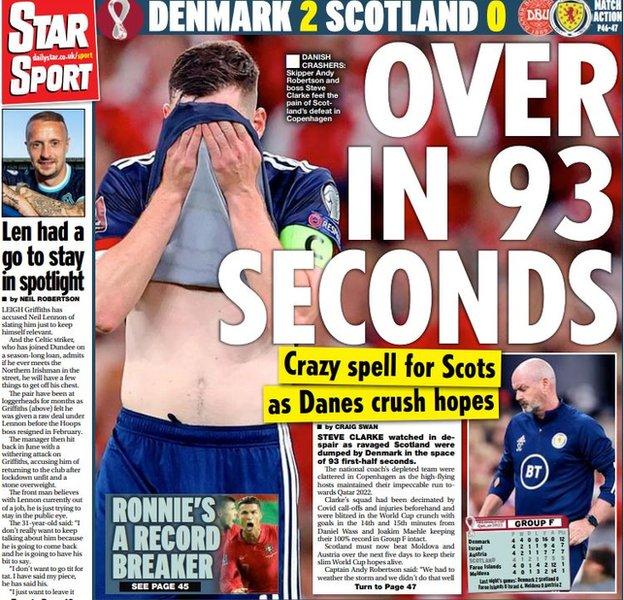 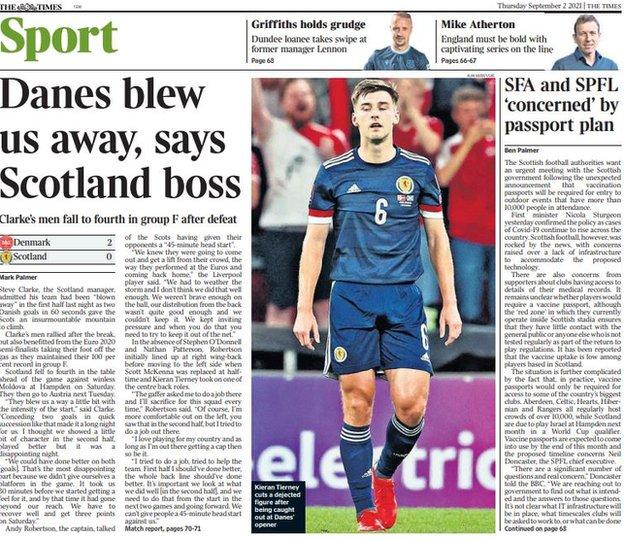 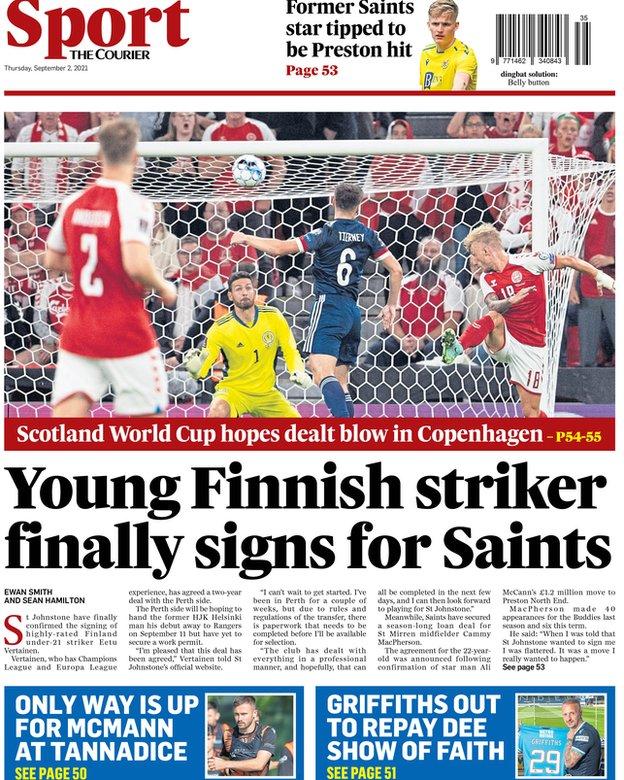 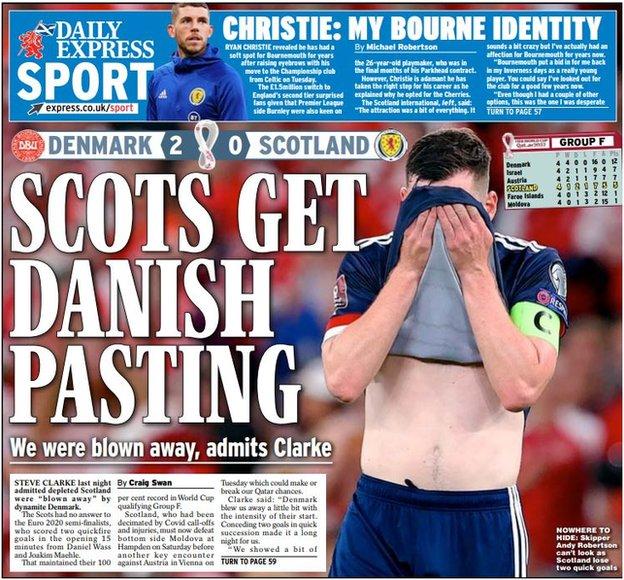 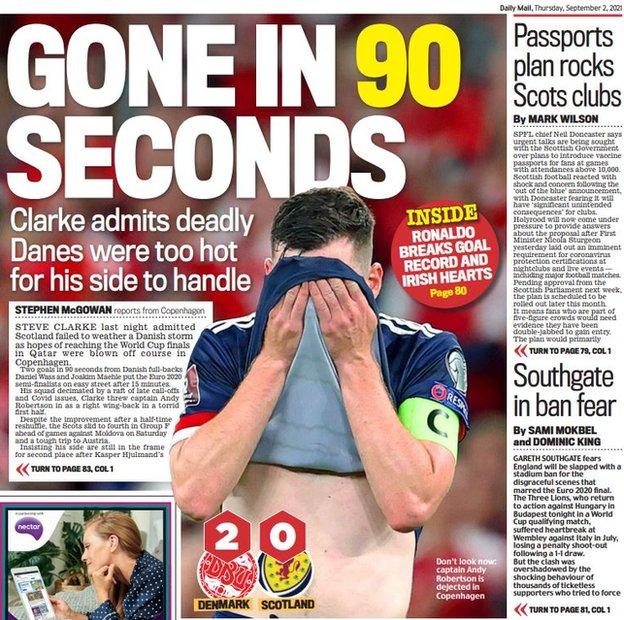