Confident Ange Postecoglou is adamant he can win the title back for Celtic in his first term despite the club finishing 25 points behind Rangers last season. (Daily Record)

Finnish striker Eetu Vertainen is currently quarantining in Perth ahead of a possible move to St Johnstone. (The Herald)

Rangers managing director Stewart Robertson believes the five-year, £125m TV deal that was struck with Sky Sports is a reflection of the Scottish game being undersold. (Scottish Sun)

Japanese forward Kyogo Furuhashi has taken on the No.8 jersey at Celtic as a tribute to the club's former captain Scott Brown - and Andres Iniesta. (Daily Record)

Dundee United boss Tam Courts admits frustration in the transfer market but is adamant that showing patience in pursuit of their top targets will pay dividends in the long run. (Courier)

Coll Donaldson reckons Ross County's successful survival battle will stand them in good stead to progress this season in the Premiership. (Press & Journal) 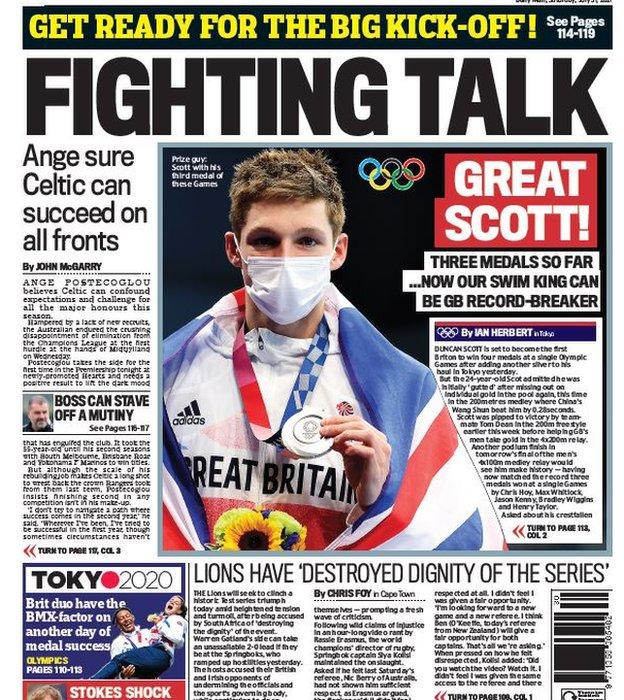 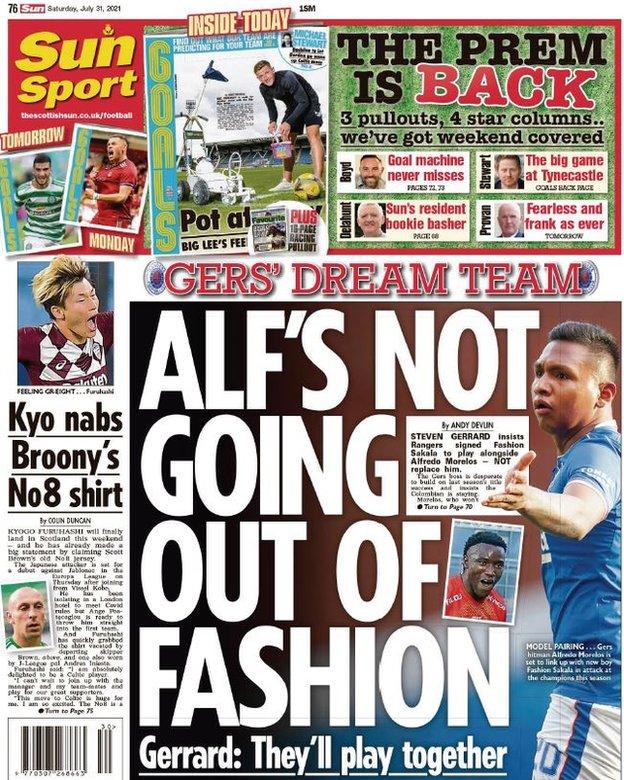 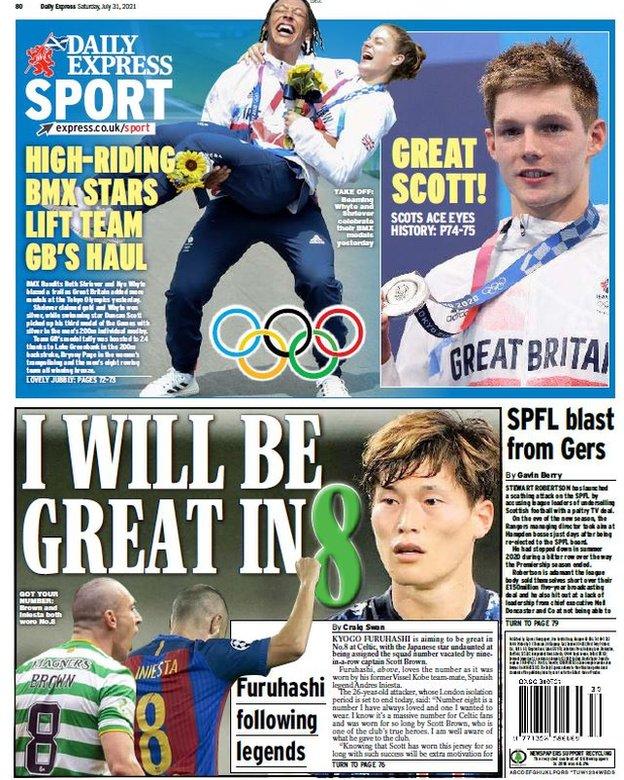 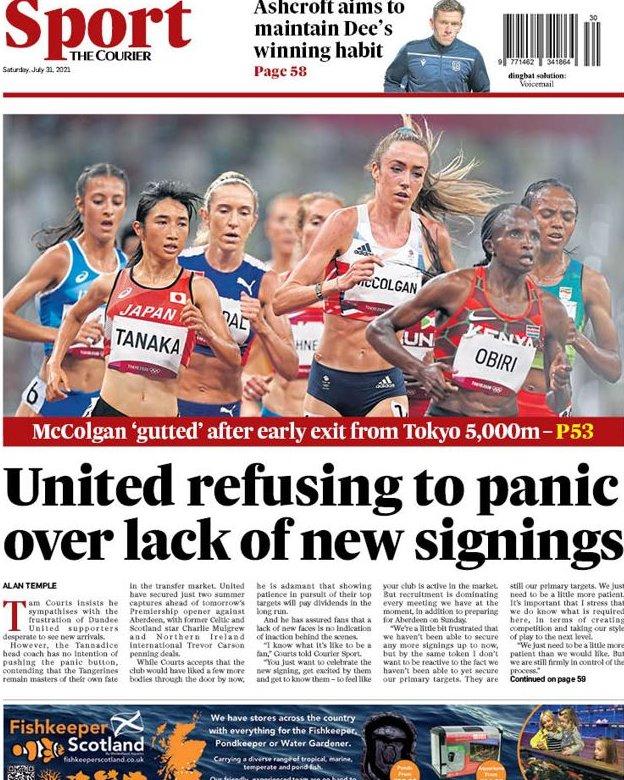