Brighton & Hove Albion are poised to step up their interest in Odsonne Edouard, with Celtic braced for a £20m offer for the 23-year-old striker, with Crystal Palace also keeping tabs on the Frenchman. (Scottish Sun)

Celtic are interested in signing Manchester City right-back Yan Couto on a season-long loan, but any deal is a long way from being completed for the 19-year-old who spent last season with Spanish side Girona. (The Herald)

The fact that Fraser Forster has rejected a £50,000-per-week offer - a 40% reduction - to extend his Southampton contract means it is unlikely Celtic would be able to bring their former goalkeeper back to the Scottish Premiership club as they would not be able to match those terms for a permanent move. (The Scotsman)

Rangers manager Steven Gerrard remains "confident" Conor Goldson will extend his stay at Ibrox after confirming that talks are "on-going" with the 28-year-old centre-half, who has entered the final year of his contract. (The Scotsman)

Rangers manager and former Liverpool captain Steven Gerrard says he was "shocked and surprised" he was linked with becoming Everton manager before Rafael Benitez's appointment and that such a prospect "is never a possibility". (ESPN) 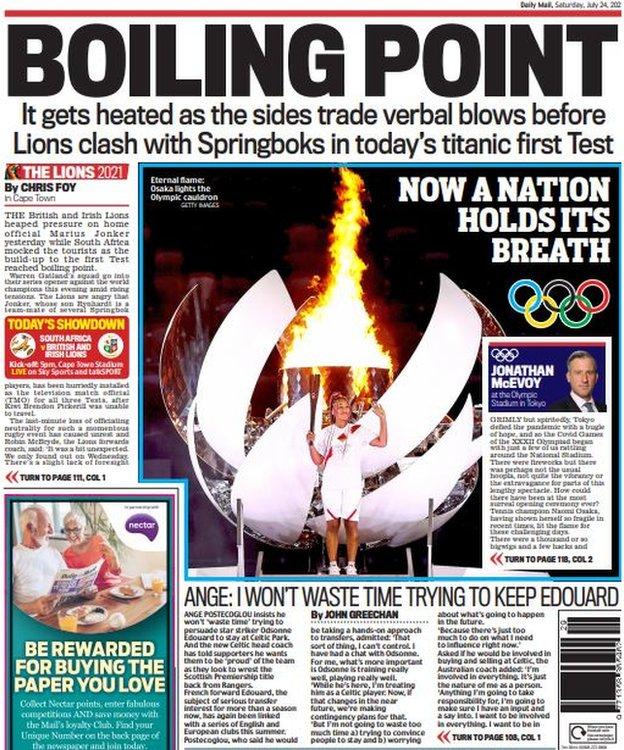 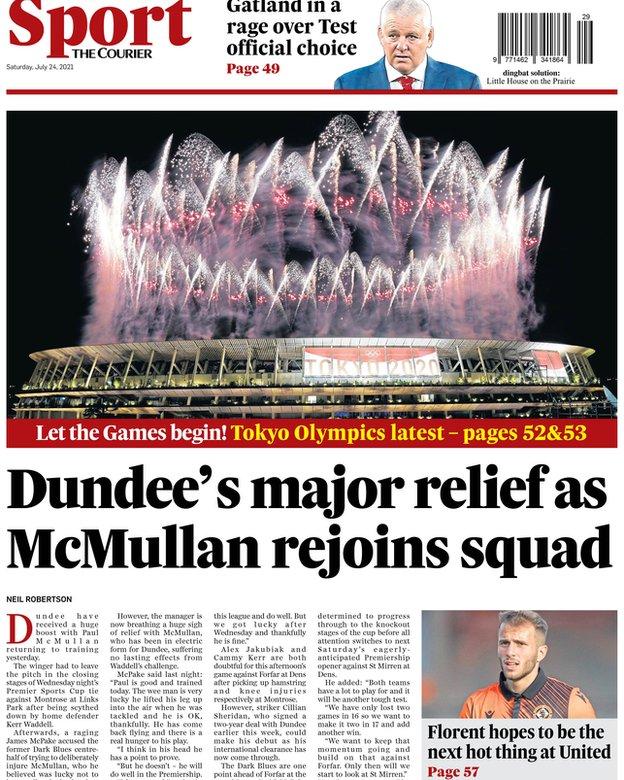 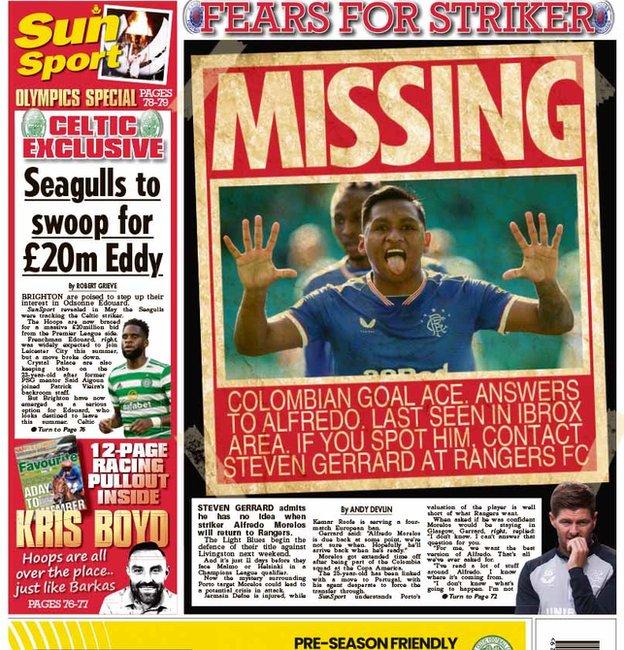