Former Celtic boss Neil Lennon has questioned whether his successor Ange Postecoglou knows what he's getting into at Parkhead. (Daily Record)

Saint-Etienne are reportedly turning their attention away from Zinedine Ferhat amid reported interest from Rangers, with Nimes holding out for a major pay-out for the 28-year-old Algerian midfielder following their relegation from Ligue 1, according to Hommed. (Daily Record)

Rangers have all but closed the door on an Alfredo Morelos summer exit with the Champions League qualifiers in mind, and there is no clear path for a departure for the 26-year-old Colombia striker from Ibrox despite continued links with Porto. (GOL Caraco)

Celtic have beaten Chelsea, Fulham and Norwich City to the signature of Republic of Ireland Under-21 defender Bosun Lawal after the 18-year-old left Watford's academy. (Glasgow Evening Times)

St Johnstone have expressed an interest in 22-year-old winger Kyle McAllister, who has a year left of his St Mirren contract but has had limited playing time in Paisley. (The Herald)

Guy Melamed, who rejected a new contact with St Johnstone, has turned down two lucrative transfer offers in his native Israel in a bid to continue his footballing career in the United Kingdom, and the 28-year-old striker could yet return to Scottish football. (The National)

Things got heated between Aberdeen and St Johnstone in a pre-season friendly on Friday, with Dons midfielder Scott Brown saying there were "a few nasty tackles" as the two Premiership sides drew 0-0. (Press and Journal) 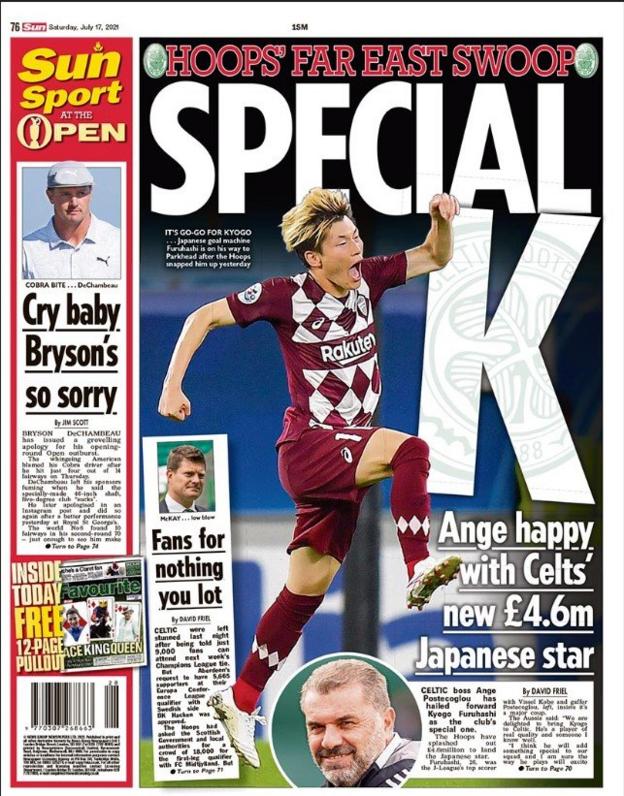 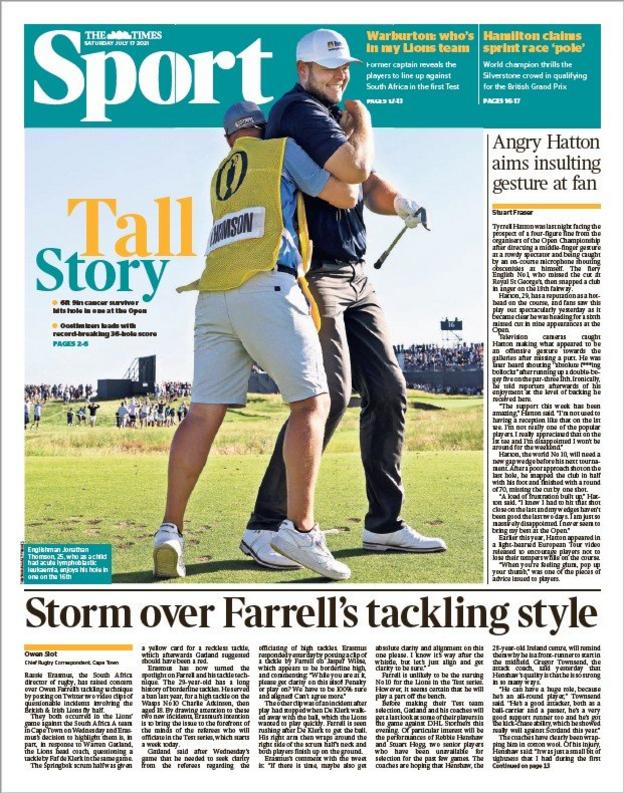