Celtic are close to selling Kristoffer Ajer to Brentford in a £13.5m deal. The newly-promoted English Premier League club have been in talks over the Norway international in recent days, with an agreement now thought to have been reached. (Daily Mail)

Celtic defender Kristoffer Ajer is set to undergo a medical in London today after a fee was agreed with Brentford. (Scottish Sun)

Rangers hope to strike an agreement to sign Heerenveen midfielder Joey Veerman, 22, in a deal that could be worth up to £7m. (Glasgow Evening Times)

Celtic have beaten Chelsea, Norwich and a Serie A side to Watford's Bosun Lawal, 18, in a cut-price deal. (Herald)

Vitesse Arnhem will fight to keep centre-half Danilho Doekhi this summer amid reported interest from Rangers and a number of English clubs. (Daily Record)

Rangers target Zinedine Ferhat is in advanced talks to sign for Ligue 1 Marseille from relegated side Nimes, according to GetFrenchFootball. (Daily Record)

Livingston boss David Martindale has called for the Joint Response Group and Scottish Government to consider relaxing the ten-day self-isolation on players who are contacted through track and trace but test negative. (Scottish Sun)

Manager Jack Ross is hopeful of having Christian Doidge and Josh Doig available for Hibernian's friendly against Raith Rovers this evening after Covid disrupted the duo's return to training. (Edinburgh Evening News) 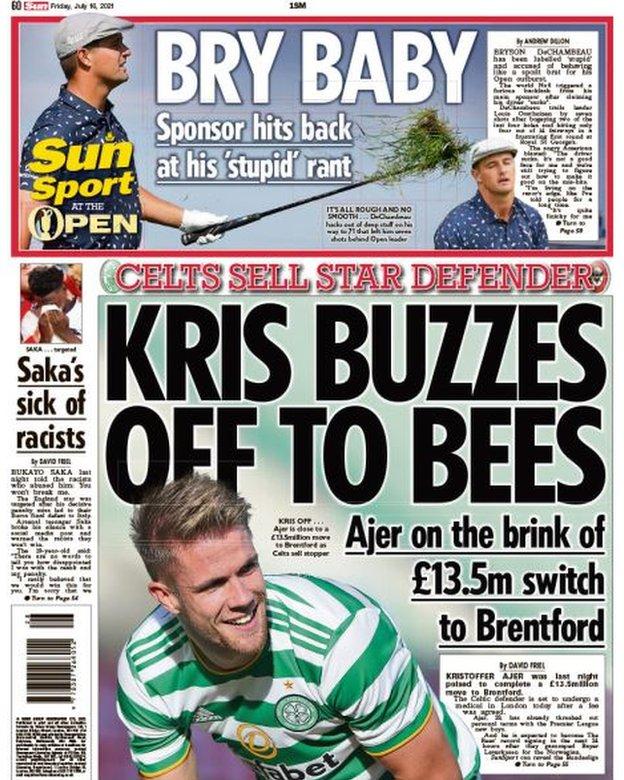 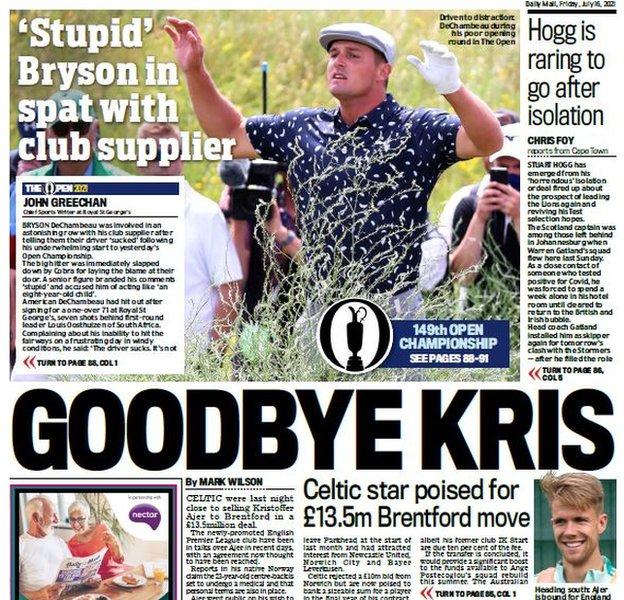 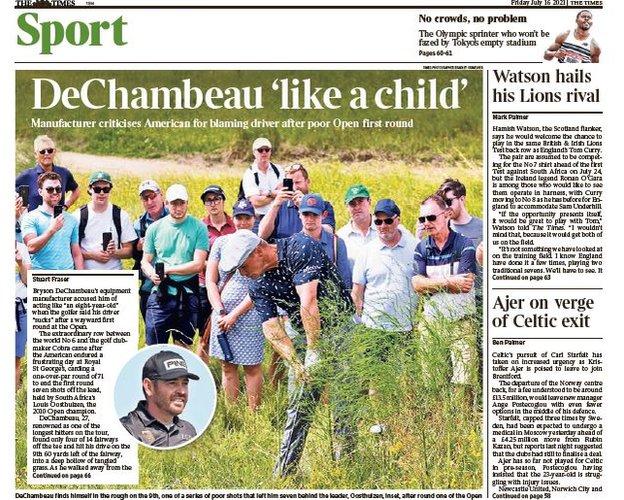 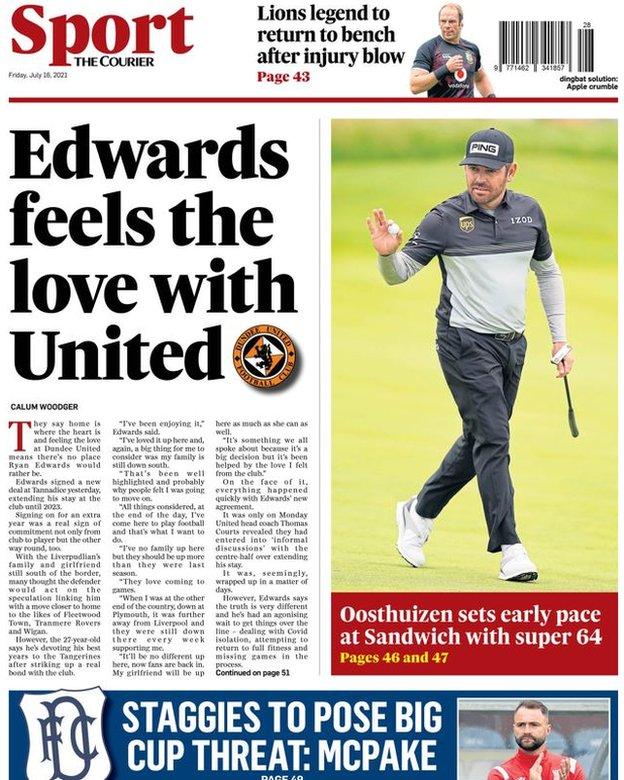