Oostende have taken up their option to pay a £1.5m transfer fee to Celtic for Jack Hendry after the 26-year-old's season on loan, but the centre-half is unlikely to spent much of his agreed three-year contract with his new club as he is likely to be sold for a quick profit after his participation with Scotland at the Euro 2020 finals, with Belgian top-flight rivals Leuven and Genk interested. (Daily Record)

Aberdeen are in negotiations with Major League Soccer about securing USA striker Christian Ramirez from Houston Dynamo, right-back Jack Gurr will arrive on loan from Atlanta United, while Scotland centre-half Mikey Devlin has agreed a new short-term contract until January to prove his fitness after an ankle ligament injury.

However, centre-back Clark Robertson is unlikely to return to Pittodrie with Polish club Slask Wroclaw, Portsmouth and Hapoel Jerusalem all interested in the 27-year-old Scot released by Rotherham United. (Daily Record)

Ange Postecoglou will take charge of Yokohoma F Marinos' Emperor's Cup game against Honda this midweek before immediately jetting to Glasgow to become next manager of Celtic, according to Australian journalist Andy Maher. (The Scotsman)

Celtic are expecting Ange Postecoglou to fly into Glasgow to become their new manager by the weekend after a compensation fee with Yokohoma F Marinos and personal terms with the Greek-Australian were agreed, but the 55-year-old then faces 10 days of quarantine on his arrival from Japan. (Scottish Sun)

Former Rangers and Australia defender Kevin Muscat is not being lined up for a coaching job as part of Ange Postecoglou's Celtic backroom team, despite reports in Australia. (The Herald)

Daniel Stendel is back in football as head coach of French second tier side Nancy, but the German hopes to one day return as Hearts boss despite his departure from the club last year after they were relegated when the season was curtailed by the Covid-19 pandemic. (The Scotsman)

Former Rangers chairman Malcolm Murray is one of three candidates standing for election to the board of supporters organisation Club 1872. (The National)

Scotland head coach Steve Clarke has warned his players that Covid-19 is still a real threat ahead of the European Championships as he allowed them to return home for a short break with their families with Spain having been forced to pull out of final friendly. (Glasgow Evening Times)

Scotland head coach Steve Clarke has dismissed suggestions that letting his squad leave their training camp to see their families ahead of the Euro 2020 finals is an unnecessary Covid risk. (The Courier) 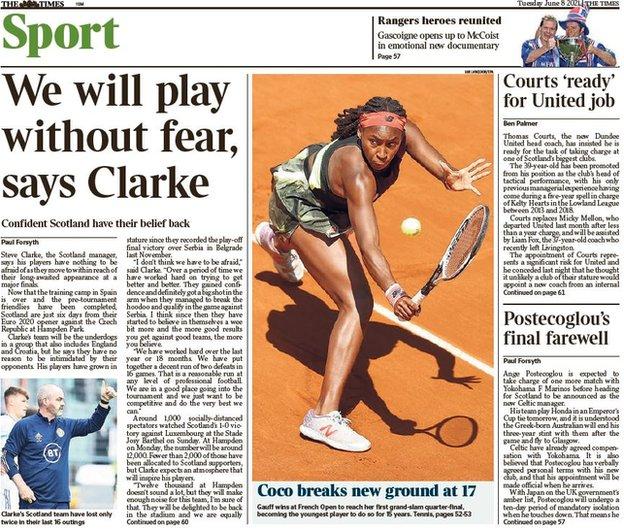 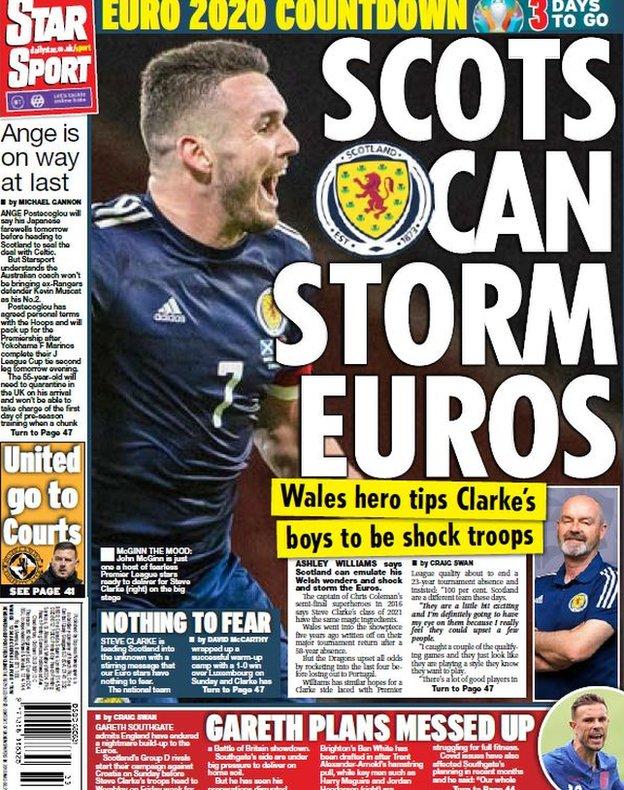 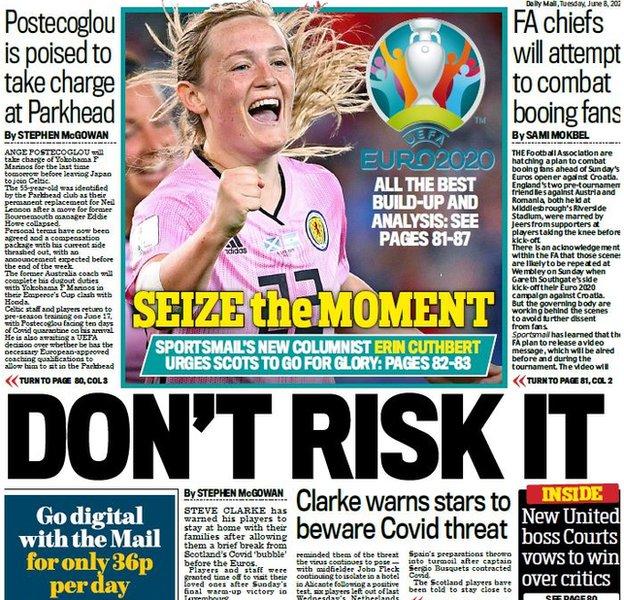 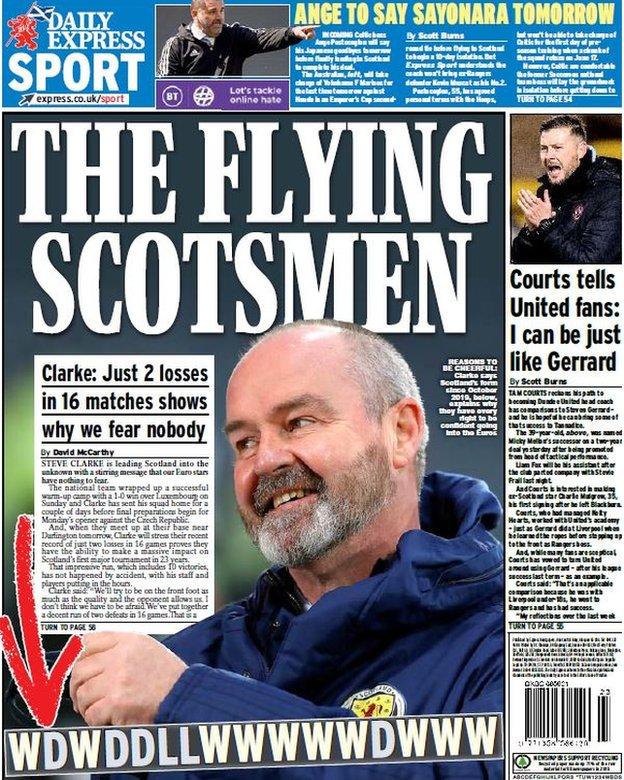 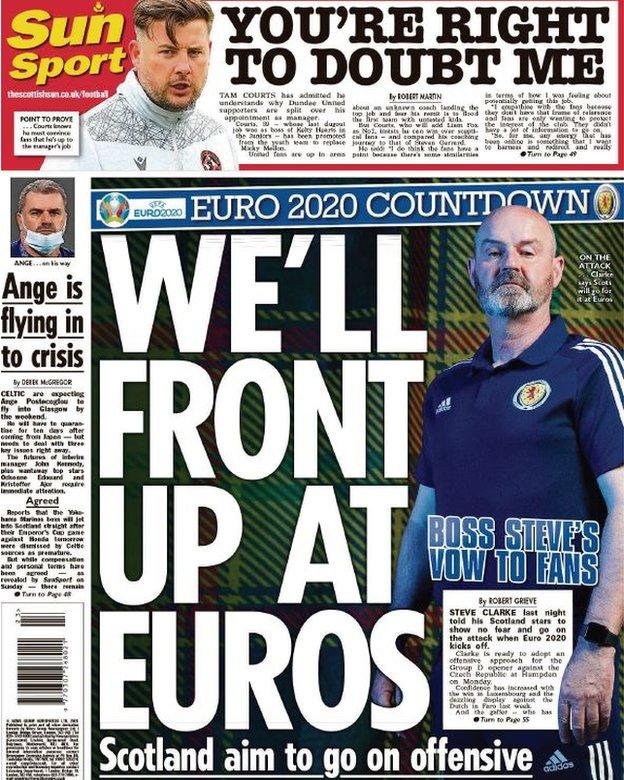 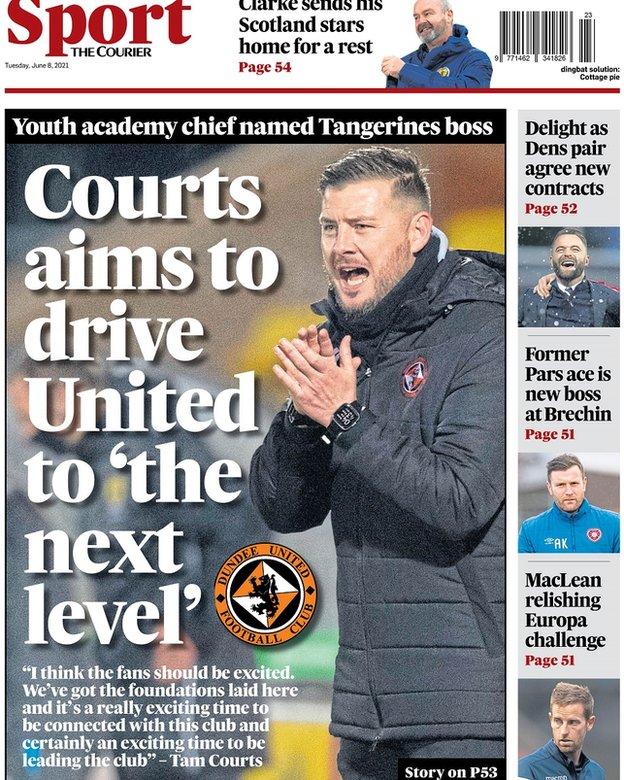